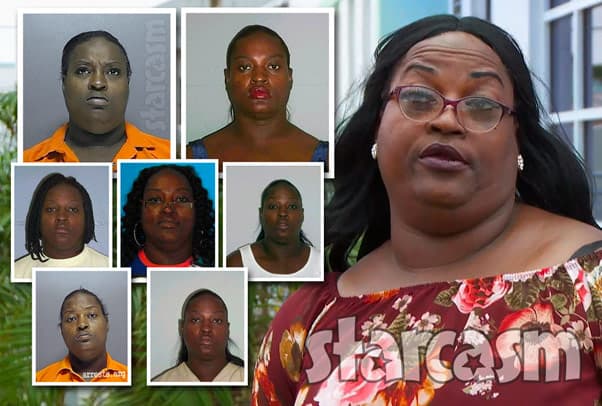 We continue to crack open the case files on “The Family Andrea” from the current season of Love After Lockup, and this week we are highlighting the pearl-clutching matriarch herself, Mama Wanda!

Andrea’s mom Wanda, who is currently 57, has quite the extensive rap sheet. She looks to be the inspiration for Andrea’s affinity for the five-finger discount as many of the earliest arrests I could find involve retail theft.

In addition to theft, Wanda has also been booked for an array of charges that includes battery, driving with a suspended license, and resisting arrest with violence.

To Wanda’s credit, it appears as though she has managed to stay out of legal trouble for a few years now. Her most recent booking was in April of 2012 when she was charged with not wearing a seatbelt and driving with a license that had been expired for more than six months. Court records indicate that the no seat belt charge was later dismissed, and prosecutors elected not to pursue the expired driver’s license charge.

Here are a full list of Wanda’s charges that are still accessible via online court searches. PLEASE NOTE that Wanda was not convicted of all these charges! I will include the last court action for each charge if available: 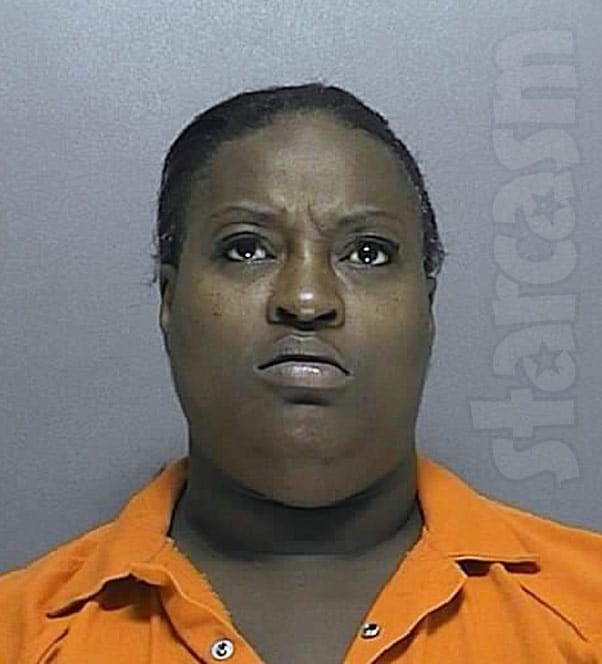 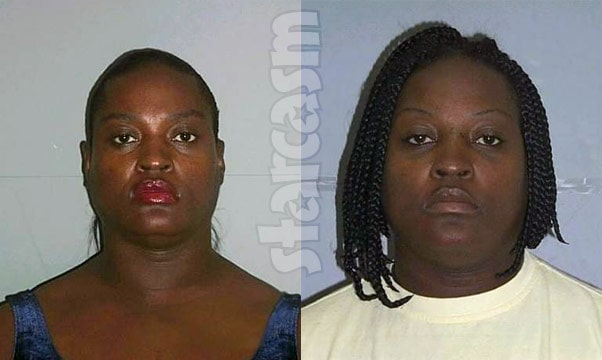 I should also note that Wanda was involved in an altercation with daughters Lashea and Andrea last year that resulted in Lashea’s arrest for assault. Wanda was reportedly trying to kick Lashea and her kids out of her house and called Andrea for help. That’s when the brawl between “sirrstrs” started, with Lashea throwing a chair at Andrea at one point! Neither Wanda nor Andrea were charged in that incident.

To keep up with The Family Andrea and Lamondre, be sure to tune in to new episodes of Love After Lockup airing Friday nights at 9/8c on WE tv!