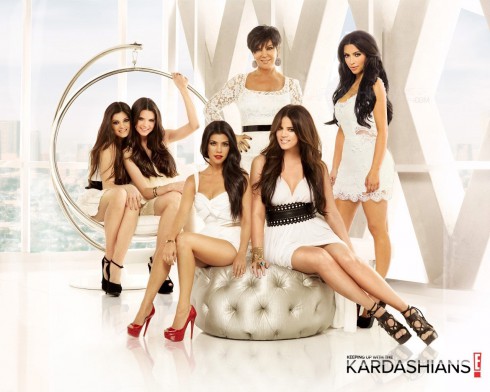 It seems E! doesn’t have the same commitment issues as Kim Kardashian because they have signed Kim and her family to three more years of their flagship reality series, Keeping Up With The Kardashians. The deal is worth a reported $40 million and locks in cast regulars Kim Kardashian, Kourtney Kardashian, Khloé Kardashian Odom, Rob Kardashian, Bruce Jenner, Kris Jenner, Kendall Jenner, Kylie Jenner, Scott Disick, and of course little Mason.

According to TMZ, Kim, Kourtney, Khloe, Kris and Bruce will split most of the money evenly, with Kendall, Kylie and Rob splitting a lesser amount. Scott Disick and his son Mason, as well as Lamar Odom, inked separate deals.

Keeping Up With The Kardashians is by far the highest rated show on E! with five of its episodes placing in the network’s all time top ten most watched broadcasts. Season six averaged just over 3 million viewers an episode with the 18-episode seventh season scheduled to premiere May 20. (There is no word if, or how much, Kanye West will be featured in the upcoming season. He has recently been romantically linked to Kim Kardashian, and his addition would certainly provide a HUGE ratings boost!) 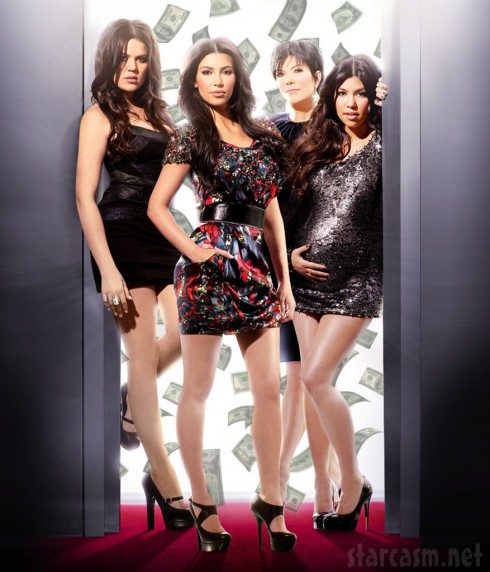 One important note: locking down the show for three years guarantees we will get to see Kim Kardashian’s bid to become mayor of Glendale in 2013 if she follows through on her announcement. (It’s world dominashian y’all!)

The deal doesn’t include KUWTK spin-offs Kourtney and Kim Take New York and Khloe and Lamar. It also doesn’t include any endorsement deals or future product concepts or shows.