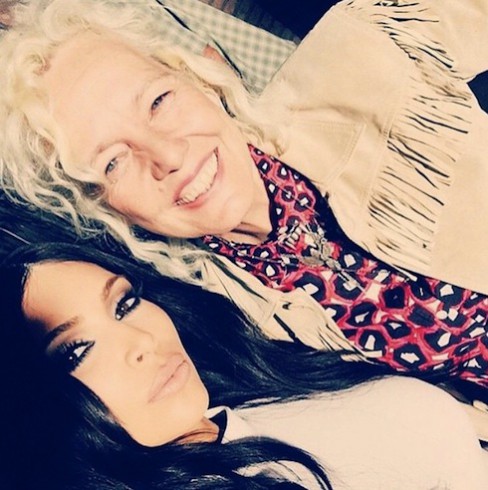 Just two weeks after going platinum blonde for Paris Fashion Week–and turning legions of heads in the process–Kim Kardashian has declared an end to what we’re now calling the Blonde Fortnight. KK’s most recent Instagram update shows off a return to her naturally dark-haired ways, along with a caption that explains and intrigues in equal measure: “On set a few days ago with the amazing @ellenvonunwerth Can’t wait for you to see the projects we’ve been working on!” 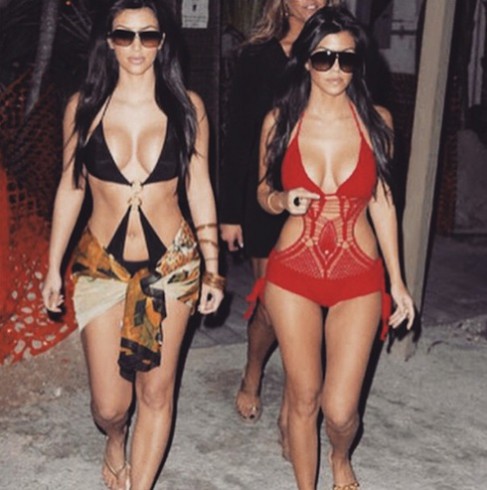 At the same time, though, rumors abound that Kim dyed her hair back as part of a stress reaction to the news that Kanye maybe, possibly, fathered a love child out of wedlock, potentially. There’s nothing out there to substantiate the rumor–yet–and Kim and Kanye have been seen in public numerous times since the story started to trickle out.

What do you think about Kim’s new (old) look? Should she have waited a bit longer before ditching her long blonde locks? Or is darker better where the Kardashians are concerned?