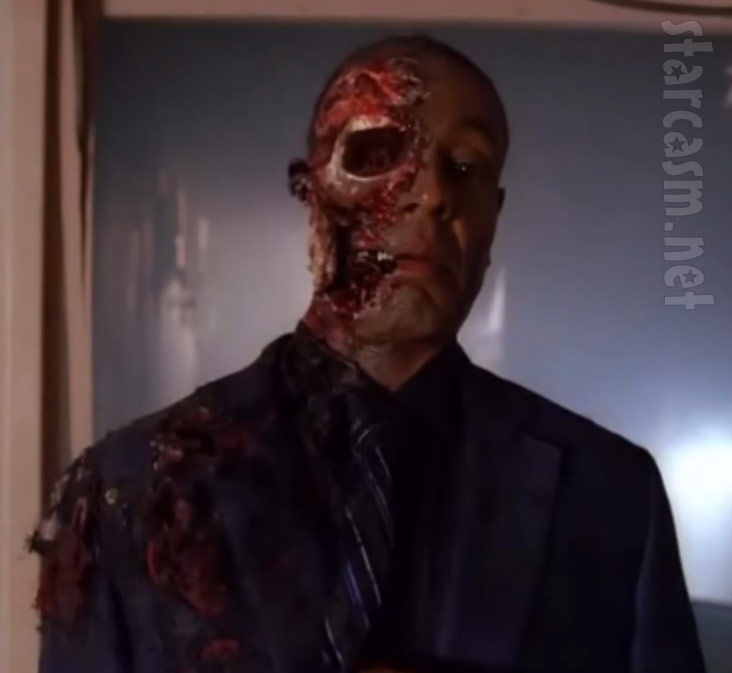 That is what eventually happens to a man who messes with Heisenberg!

The tension and drama that escalated between the disturbingly calm and collected drug kingpin Gustavo Fring and his master meth cook Walter White came to a violent conclusion for Season 4’s finale of Breaking Bad. Fans of the show are going to be talking about the following scene for years as Walter played a desperate bell-ringing card and managed to do the seemingly impossible, draw on Gus’ emotions and draw him into a trap.

Considering the likelihood that AMC will hunt the above clip down and disappear it like it was one of Gus’ cartel enemies, I have pulled a few caps for posterity. 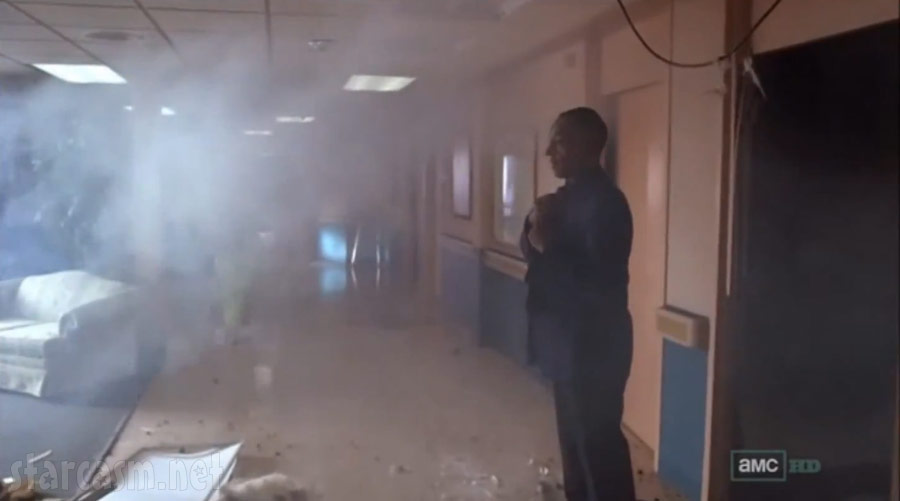 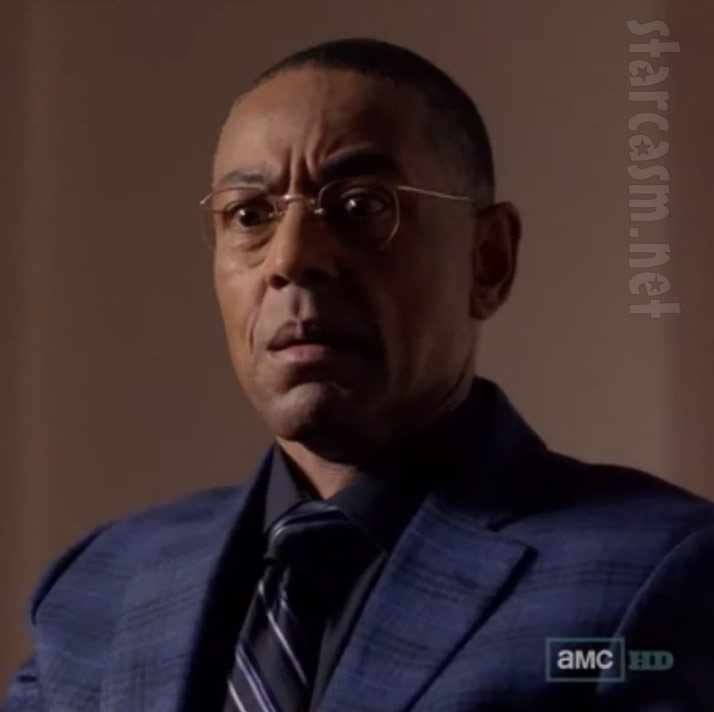 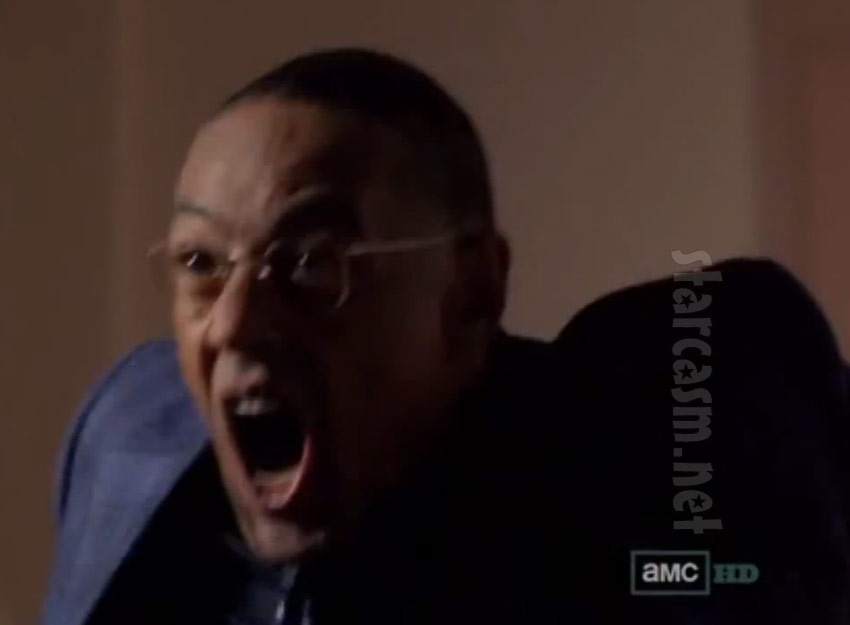 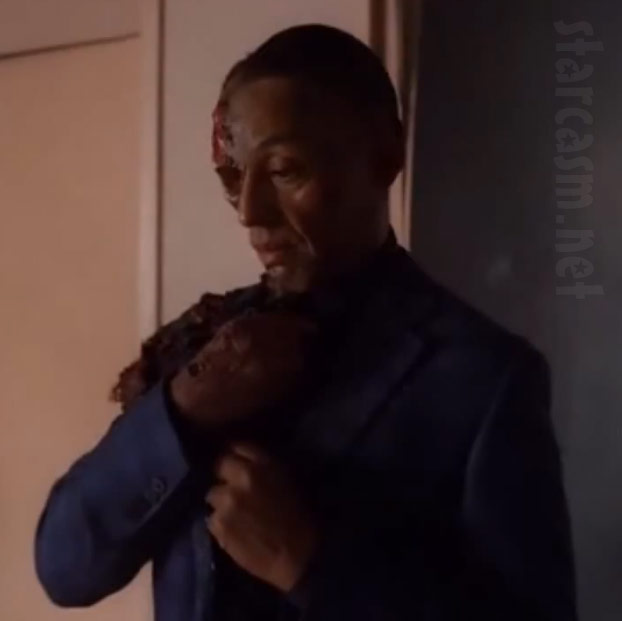 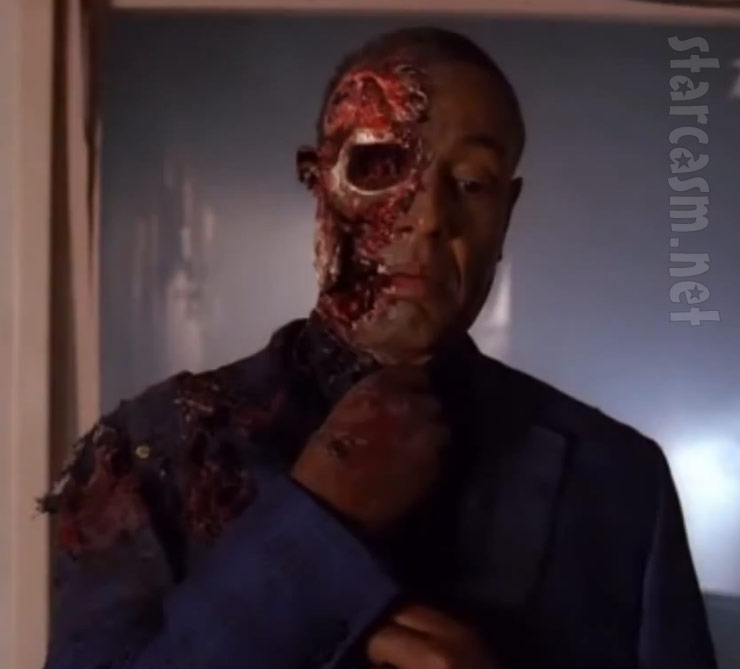 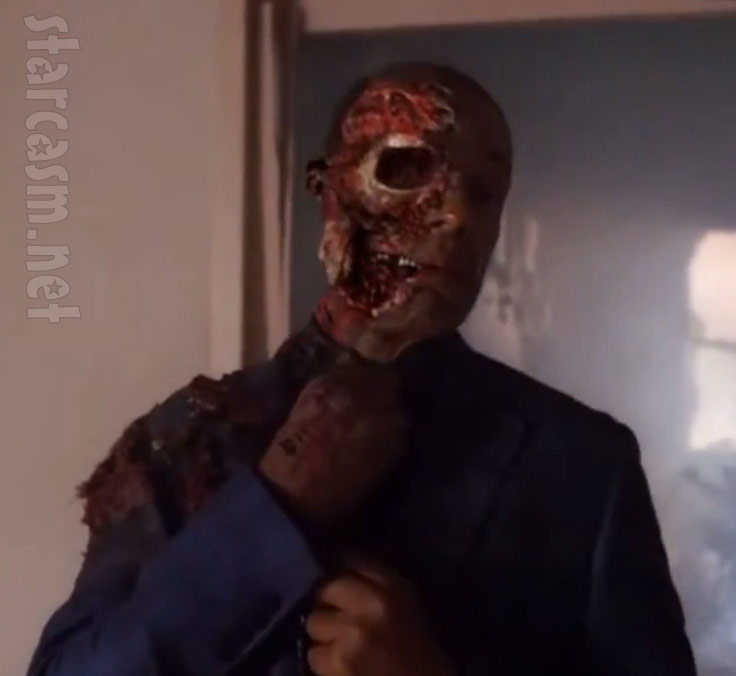