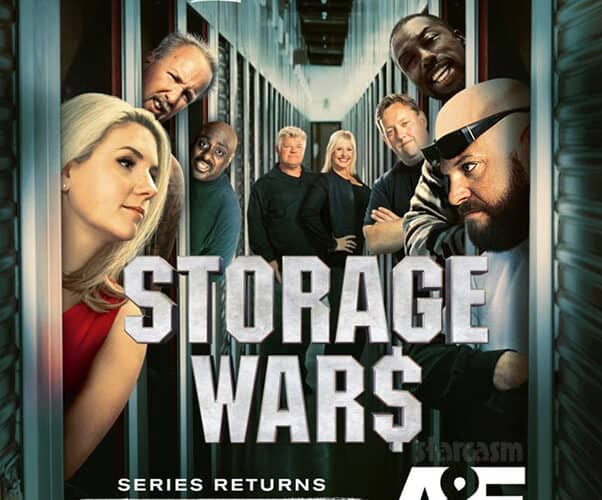 We were the first to report that Storage Wars was likely returning for a new season, and now we have confirmation from A&E — including a preview trailer! Keep reading to watch the preview trailer, and also get the scoop on A&E’s new reality series Hustle and Tow!

It’s been more than two years since the last episode of A&E’s hugely popular reality series Storage Wars aired its last episode. Since that time, most of the cast members have laughed off rumors of another season as improbable at best. However, OG bidder boss Brandi Passante seems to have confirmed in a new interview that she and the show are coming back! 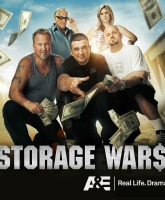