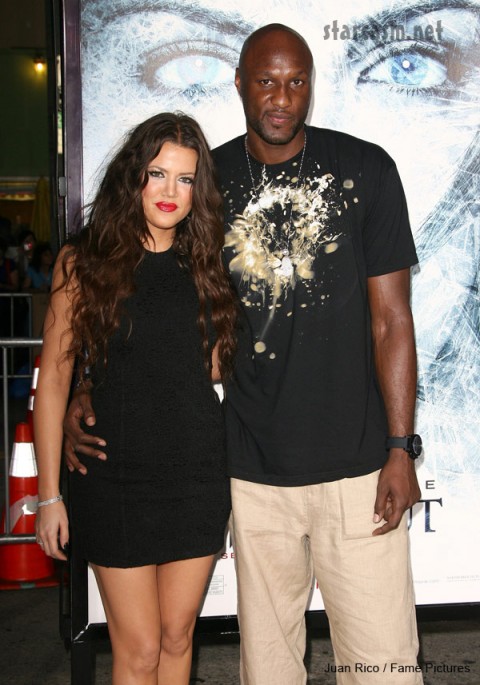 TMZ says the whirlwind marriage was all L.A. Laker Lamar’s idea, he wanted to start the NBA season off right: with a wife. Odom (29) and Kardashian (25) have been dating for about a month after meeting at a party. They’ve been inseparable ever since, and for a while were shooting down wedding rumors.

A source told US Weekly that they are going to get married Sunday “somewhere in L.A.” Lamar recently signed a $33 million contract, which undoubtedly made him more attractive to D-list socialites.