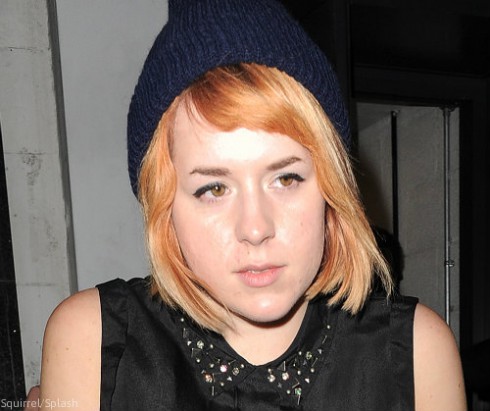 When Isabella Cruise married Max Parker last month, dad Tom Cruise reportedly wasn’t there to walk her down the aisle — but semi-estranged mom Nicole Kidman was in attendance.

The magazine says neither Tom nor Isabella’s brother, Connor Cruise, attended the ceremony. That is interesting because, after Tom and Nicole divorced in 2001, their children opted to live with Tom and continued to practice Scientology. In the recent Going Clear documentary exposé, insiders said the church tried to “re-educate” Connor and Isabella so they wouldn’t like their mother. Despite all of that, Nicole maintained she has a good relationship with them, saying last year, “They are generous, kind and hardworking. And these are traits that I love to see in my children.”

UPDATE People confirms Isabella secretly married last month — but neither parent was in attendance. However, they note Tom “fully supports the relationship and paid for the wedding and party.”