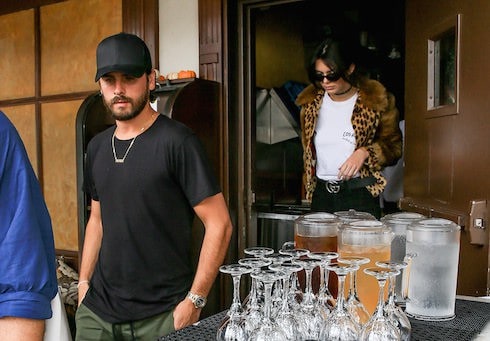 Kendall Jenner and Scott Disick have been seen in public together on multiple occasions of late, and neither person is currently 100% for sure dating someone else, so they are apparently halfway past hooking up with each other. That’s the latest story if a handful of reports are to be believed, though it’s yet to be determined whether Kendall, 19, and Scott, 32, are ready to give Kylie and Tyga a run for their money in the Kardashian Dating Games, Age Gap Division. A Hall of Fame item notes the sparking of “romance rumors” following an allegedly cozy time the pair spent together in Beverly Hills this week. (The photo of the decidedly happy couple at the top of this post was taken that very day.) 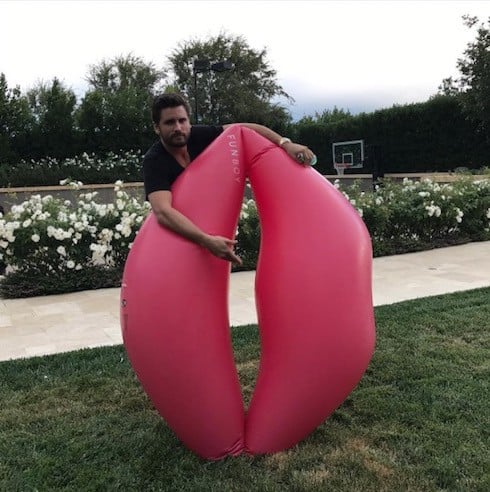 And a Celebrity Laundry piece elaborated upon that coziness, pointing out that Kendall and Scott have been seen out and about more and more over the past few weeks–and averring that Kendall helps with how “lonely” Scott is. “It’s obvious at this point,” their piece claims, “that Kendall and Scott are more than just casual friends.” One person who might be on their minds, however, is Kourtney Kardashian, with whom Scott still has three children. “If this really is the case,” says the piece, “then Scott has taken his selfish behavior to a whole new level…[it’s] no wonder Kourtney dumped him in the first place.” 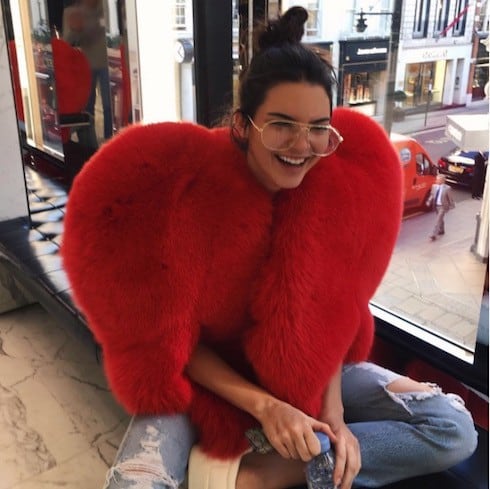 Of course, it was only last week that the big rumor involving Scott and Kourtney was that they’d gotten back together and were patching things up via extensive couples therapy. (And not long before that that Kourtney and Justin Bieber were said to be expecting a child together.) And Kendall, whose net worth has doubled each of the past two years and appears to be governed by its own sort of Moore’s Law, appears to keep a calendar too full for a serious boyfriend. Gossip Cop did shoot down the rumor that the pair is dating, though it might be worth pointing out that their own debunking fails to quote any Kardashian insider or other source, as is usually the case.