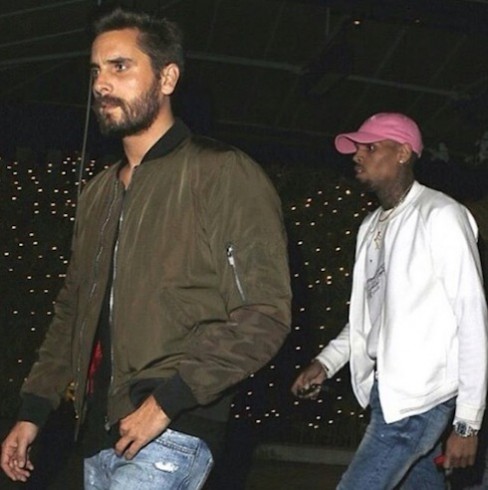 RELATED ARTICLE: Scott Disick in free-fall: Star reportedly at point of no return with Kardashian family

The Scott Disick drug use stories have now become so prevalent that it seems the 32-year-old’s problems are causing tremendous stress and fighting within the Kardashian family itself. According to the latest news, Disick has not seen his three children in over a month, and estranged partner Kourtney Kardashian is so enraged by the situation that she’s begun lashing out at little sister Kylie–for what Kourtney calls “enabling” behavior.

February was a bad month for tales of Scott Disick drug use: the reality TV fixture is said to have suffered two overdoses, one of which reportedly would have killed him were it not for his quick-thinking bodyguards. The cocaine overdose from which Disick “nearly died” took place at a private party in Los Angeles, but Disick apparently followed it up with a three-day bender in New York City–and he kicked that weekend off with a paid appearance at 1OAK, the Las Vegas-based bar with which he has a long-term business relationship. 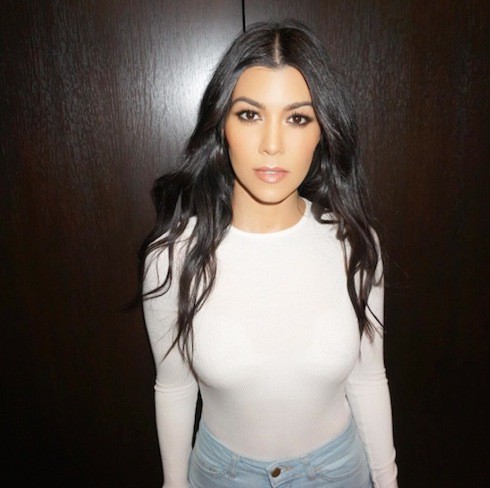 Now, an Inquisitr report on Scott Disick drug use claims that Disick hasn’t seen his three children–Mason, 5; Penelope, 3; and Reign, 1, in over a month. Because Disick’s “partying ways” have become the norm, Kourtney is said to have banned Scott from seeing his children at all: Kourtney apparently told Scott that his outpatient sessions “were mandatory if he wanted to keep joint custody of the kids,” but, since it seems he’s stopped attending, she’s revoked his visitation rights.

“[The Kardashians] are trying to force him back into rehab before it’s too late,” the Inquisitr source explained. “Things are looking really, really bad right now.”

Further evidence of how bad the Scott Disick drug use has made things comes from Kourtney allegedly calling out 18-year-old sibling Kylie Jenner for “enabling” Scott during a recent night out. During the New York weekend mentioned above, it was reported that Khloe Kardashian sent Kylie to party with Scott and report back to the family. While Kylie apparently did so, she also shared a trio of videos from a more recent party to her Snapchat account–and the clips feature a possibly intoxicated Scott:

Go follow @kyliejenner.shoot A video posted by Kylie Jenner Snapchats (@kylizzlesnapchats) on Feb 27, 2016 at 4:47am PST

Kourtney is “absolutely livid” with Kylie, an insider recently told Hollywood Life. “Not only does [sharing the videos] show Kylie’s immaturity with the whole situation, it’s also a very insensitive thing to post. Kourtney now feels that Kylie and her boyfriend Tyga are enabling Scott, inviting him to parties where there’s so much temptation for an addict that’s just come out of rehab.”

At the same time, though, Disick continues to draw criticism for his relationship with 1OAK. He just posted to Instagram the official announcement of his fifth appearance for the organization since New Year’s Eve:

Disick also recently shared a simple message that appeared to be directed toward his fans–but could just as easily have been aimed at his detractors:

PHOTOS How did Kylie Jenner get that scar on her leg?