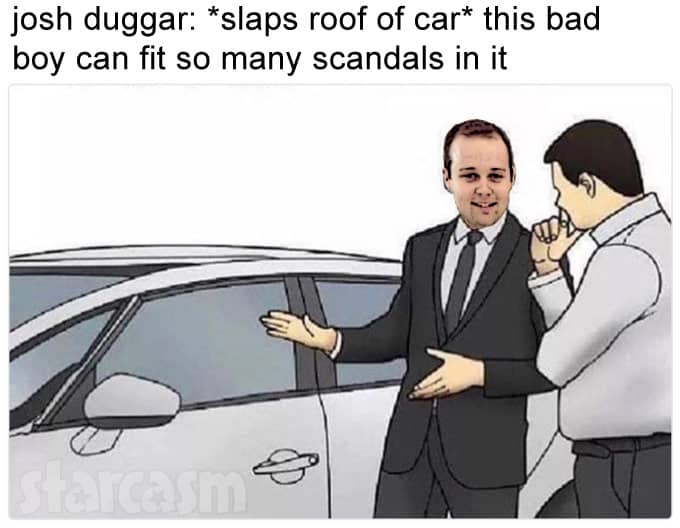 Former 19 Kids and Counting star Josh Duggar continues his post-TLC and post-DC career as a used car salesman, and he just got some good news from the Washington County Planning and Zoning Board as his plans to upgrade his car lot were approved last week.

The approval came on November 1 after originally being submitted on September 28.

County planning director Nathan Crouch “said the permit would bring the business into compliance with county regulations,” according to The Northwest Arkansas Democrat Gazette. “The board discussed issues including fire protection for the property, the number of cars allowed on the site, and screening the business from adjoining residential property before approving the permit.”

Here is an excerpt from the proposal with the list of concerns voiced by the Washington County Fire Marshal:

1. Clearly show the address of the business on the office building and at property entrance.

5. All turns must have a 38 foot turning radius.

7. Should you add anymore buildings or increase the size of the office you shall have prior approval from County Fire Marshal.

8. Should you change up the parking area for the vehicles and driveway you must have prior approval from the County Fire Marshal.

And a photo of the property with some of the guidelines: 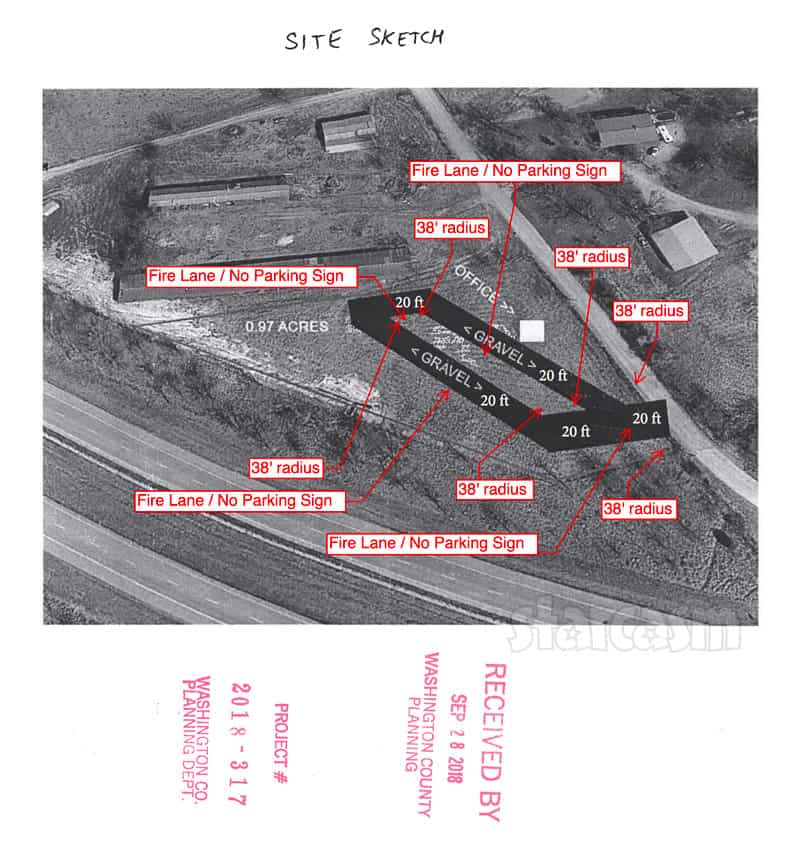 Josh, who previously sold cars at the family’s Duggar Automotive car lot, returned to the profession back in 2016. The career change was a major one for Josh, who left his job with the Family Research Council behind after the molestation scandal with his sisters as well as his sex addiction and infidelity issues.

Josh spent seven months in a Christ-based rehabilitation center to address his sex addiction, and he returned home in March of 2016. Just two months later, the first photos surfaced of Josh selling used cars, and a source told People at the time that Josh “interacts very well with people.” As far as how local residents were responding to having the controversial figure reintegrating into the local community, the source said: “It seems like people don’t really care.”

If you’re curious what Josh Duggar’s dealership looks like, here are a couple photos for you — one from the Duggar Family News Facebook page, and the other (featuring Chick-fil-A marketing) from the car lot’s Facebook page: 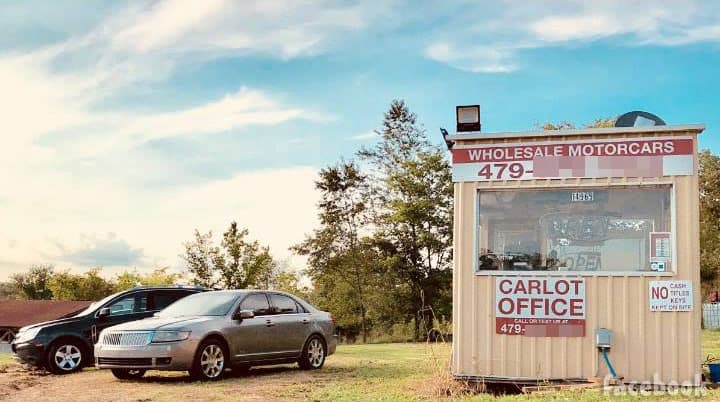 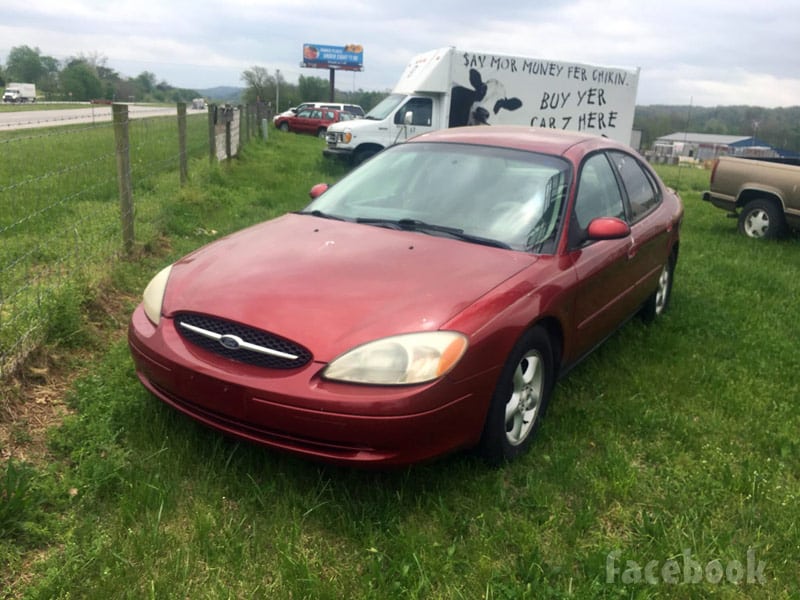 Josh’s days on the car lot have not been without troubles, however. Last year, his dealership made headlines after a man showed up in a stolen Dodge Ram with a Ruger 22 pistol clearly visible on the seat. A different salesman bought the weapon from the man for $70 before letting him test drive a Toyota MR2 without getting the man’s driver’s license.

As you may have guessed, the man never returned. Oh, and the gun that the salesman bought was used in an aggravated assault earlier in the day.