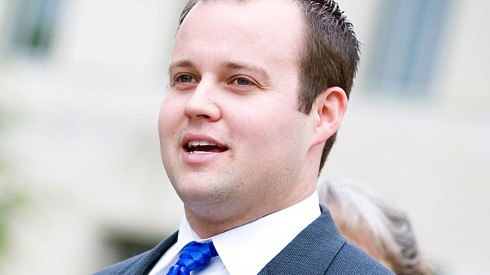 Days after 19 Kids and Counting‘s Josh Duggar was accused of sexually assaulting a female minor when he was a teenager, an official police report detailing the criminal investigation into Josh’s alleged offenses against five female minors has emerged. At least one of the charges was a felony, but the statute of limitations had passed by the time everything was reported to police.

According to the police report obtained by InTouch, the initial accusations about Josh came to light in 2006, shortly after the family filmed an Oprah segment, which never aired. Someone from Harpo Productions was tipped off by an anonymous person who claimed Jim Bob Duggar had been hiding the secret for years. Harpo forwarded the anonymous email to authorities, who launched an investigation.

In a subsequent interview with Jim Bob (James) and Michelle Duggar in December 2006, Jim Bob told officers he first learned of accusations against Josh more than four years before. InTouch said they confirmed the suspect was Josh, though the suspect’s and victims’ names were redacted in the report:

After those incidents and another in March 2003, Jim Bob asked the elders from his church for advice. They agreed it would be best to send Josh to a Christian treatment center from March until July, after which point Jim Bob and Michelle were “comfortable” that Josh was reformed. Michelle later said the program was actually a stay with a friend near Little Rock. She said Josh did not receive any formal counseling.

Jim Bob said he took Josh to speak with family friend Arkansas State Trooper Jim Hutchens upon his return home from treatment. Hutchens did not report what he learned; he is now serving 50+ years in prison on child pornography charges. 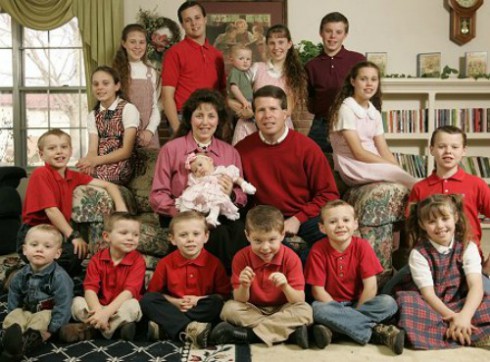 The Duggar family in an early TLC special.

During the investigation in 2006, officers also spoke to the victims, who corroborated Jim Bob’s version of events. Of one such interview, the report reads,

During another interview with a victim, the female minor said, “Josh has been good since he has been home. [Redacted] said that this entire incident had brought the family closer to God.” During the investigation, both Jim Bob and the victims were asked where they lived at the time of the incident. Jim Bob and several of the victims said they lived on Johnson Road in Springdale; one victim lived in Fayetteville.

One week after the interviews began, Jim Bob called the police department to inform them he hired an attorney for Josh and they would not come in for further questioning. The next day, the investigating officer formally closed the case because he was “not able to locate an offense inside of the statute of limitation of three years for sexual assault.” The statute of limitations for similar crimes in Arkansas has since been extended.

The Duggar family declined to comment before the police report was published.

Did Josh Duggar go back to sex rehab on the DL?

When too much is never enough: Johnny Depp’s luxury woes