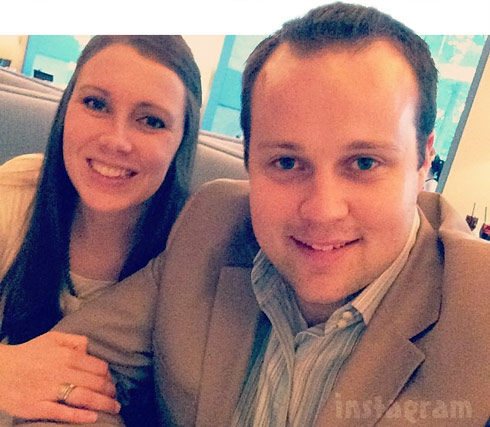 It’s been two months since former 19 Kids and Counting star Josh Duggar completed a seven-month stint at a faith-based rehab facility to help with his pornography addiction and infidelity issues. On Friday, Josh and his wife, Anna Duggar, issued a joint statement on Josh’s progress since leaving rehab, including that the two “have been working with a professional marriage and family counselor to take important steps toward healing.”

As we enter into a long family weekend together, we want to thank each of you for the prayers, love and encouragement you’ve sent our way. Since the residential treatment program ended, we have been working with a professional marriage and family counselor to take important steps toward healing. It isn’t easy and some days are very difficult. It is a long road to rebuild trust and a truly healthy relationship. We are very thankful for God’s forgiveness, grace and help, as it is our strength and guide to rebuilding our lives. As the future unfolds, we are taking one day at a time and we are grateful for your continued prayers for both of us and our sweet children.

With Gratitude, Josh and Anna 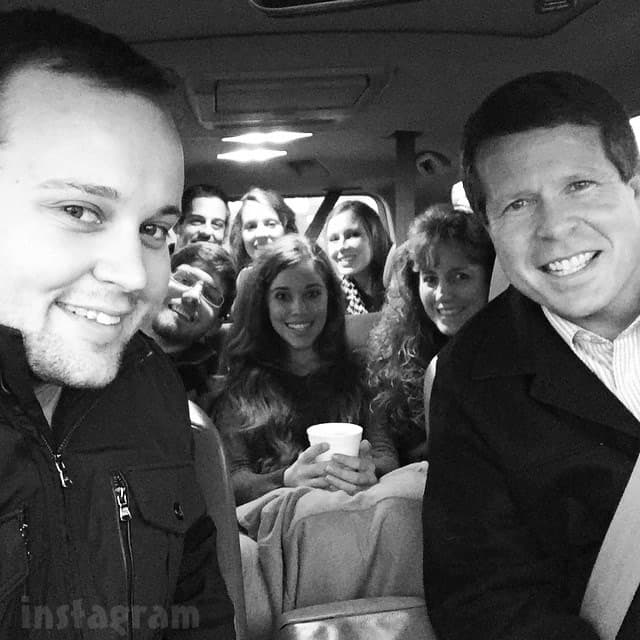 And, in case you missed it, Josh has moved on from his former job working for the Family Research Council. According to People he is back to his old career of selling used cars:

People calls the vehicle in the photo a “camouflage-clad Jeep,” but I’m pretty sure that is a Humvee. Their reporting was a bit vague, so I hope he is selling used cars and not military equipment!

#DidYouKnow Prior to heading off to Washington, D.C. with his family to espouse family values for the Family Research Council, Josh Duggar sold gently pre-owned vehicles for Duggar Automotive:

It’s not clear if “Duggar Automotive” is back in operation. As far as how Josh is adjusting to his gently used new career, People spoke with a source that tells them he “looks happy” and “interacts very well with people.” The source adds that Josh spends a lot of time at his mom and dad’s house and at the family garage.

The source was also asked how the locals are reacting to Josh reintegrating into the community. “It seems like people don’t really care.”