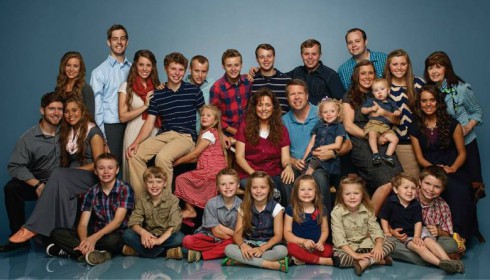 Nearly two months after a 2006 police report was uncovered and revealed Josh Duggar was accused of molesting five underage girls when he was a teenager, TLC has formally cancelled 19 Kids and Counting.

“We spent the past month and a half in thoughtful consideration about what is the best way forward here,” Marjorie Kaplan, group president of TLC, Animal Planet and Velocity networks, told The Associated Press today. She added the show “will no longer appear on the air.”

However, this isn’t the last we’ll see of the Duggars on TLC: In August, the network is premiering a one-hour, commercial-free documentary focused on the families and survivors of child abuse. Jill Dillard and Jessa Seewald, who confirmed they were among those “inappropriately touched” by Josh, will appear in the program. 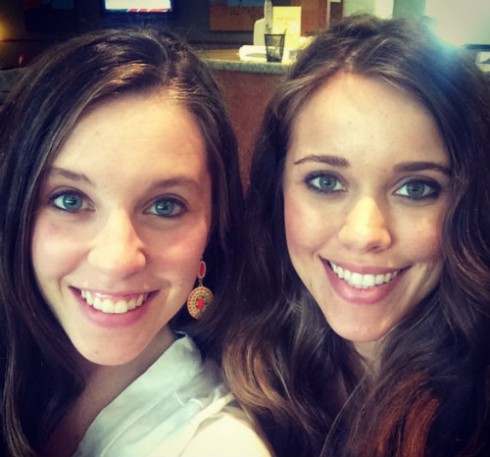 In collaboration with Darkness to Light and RAINN, the network is also launching a campaign aimed to raise awareness about child abuse.

“We anticipate this will be a long-term partnership with them,” Kaplan said. “The goal is to take what has been a difficult and painful experience, and focus that attention on the really critical issue of child protection and child sexual abuse.”

She admitted she was “completely unaware” of how common child abuse was before the Duggar scandal broke.

“This is a fundamental problem in this country, so we’ve become quite passionate (at TLC) about making sure that we educate people,” she said. “We feel like we have a real obligation and an opportunity to create a moment here for people to be educated and for victims to find ways to come forward.”

For the past couple of seasons, 19 Kids and Counting has been TLC’s highest-rated program. However, Kaplan said she isn’t concerned about the network’s future.

“It’s no secret that 19 Kids and Counting was a really, really hit show,” she said. “But we have some other great shows, both on the air and in the pipeline.”

As for the Duggar family’s response to TLC’s decision, Kaplan said Jill and Jessa’s involvement in the upcoming (yet-to-be filmed) documentary demonstrates how “they’re interested in putting the focus on this issue (of child abuse), too.”

Derick Dillard says he and Jill were ‘volunteers’ for TLC, so which Duggars get paid and which don’t?!