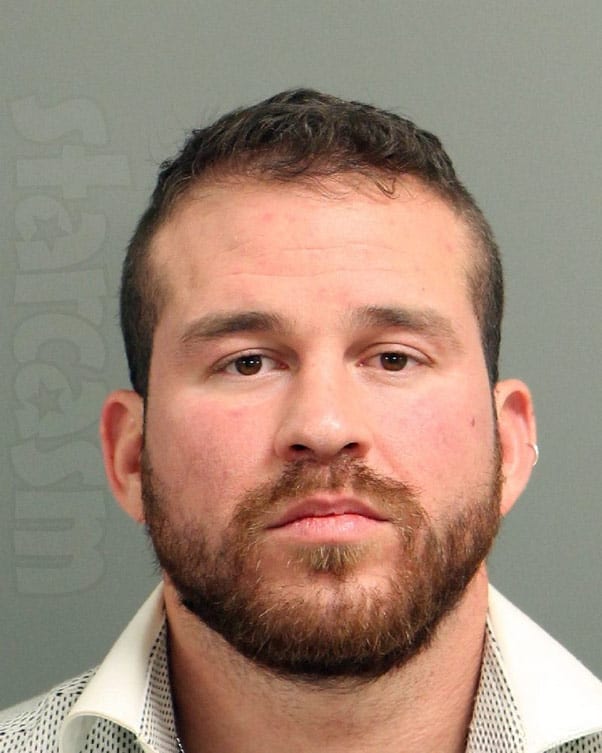 According to jail records, Nathan was booked earlier today in Wake County and is currently still in custody on $10,000 bond. His next scheduled court date is tomorrow.

UPDATE – Nathan bonded out just a few minutes after midnight EST on Friday.

“He was found unconscious in the parking lot of grocery store Harris Teeter,” Sergeant Mike Ring told Radar. “His car was running. The fire department notified us when they realized it wasn’t medical, it was impairment.”

Griffith failed a series of field sobriety tests, including horizontal gaze nystagmus, walk and turn, and one-leg stand. He refused a breathalyzer test.

“He was impaired,” the officer said. “Empty alcohol containers were found in the car. No drugs were found at the scene.”

It’s unclear why Nathan was in Wake County, which is in north central North Carolina.

Above is Nathan’s latest mug shot photo, but it appears as though he posed for another booking photo today in which he looks quite cheerful: 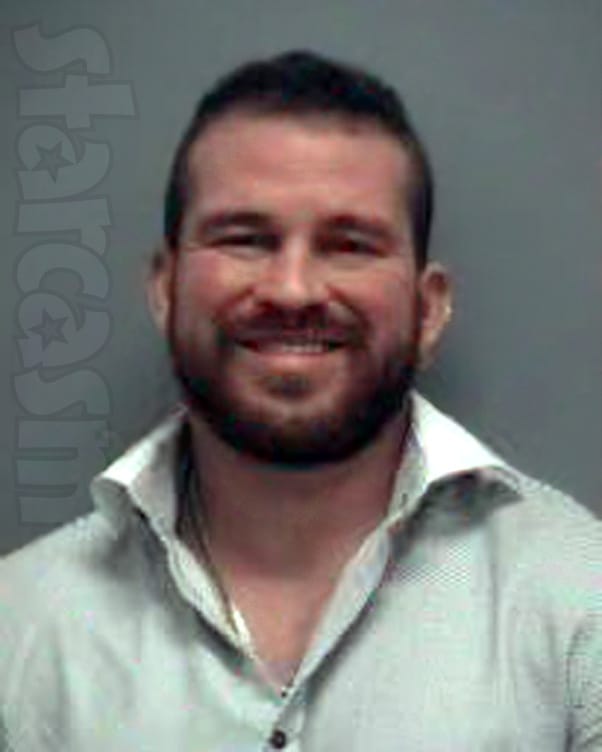 The DWI arrest is the first bit of legal trouble for the 32-year-old former reality star in more than a year — a major accomplishment for him. His last arrest was in February of 2018 when he was booked by Myrtle Beach police for “striking fixtures on the side of the highway” and failing to report it.

Prior to his 2018 arrest, Nathan managed to remain relatively free of legal trouble for just over a year. During his time with Jenelle, and soon after their split, Nathan seemed to be jailed every few months or so. Here is a timeline of some of his arrests over the past six years:

Nathan is still fighting with Jenelle for custody of their son Kaiser, and being found guilty of a DWI is certainly not going to help his case.

Nathan’s girlfriend Ashley has yet to make a public statement about Nathan’s most recent arrest. She did comment on his sobriety earlier this week though. When asked about whether or not Nathan and/or David Eason had to take drug tests and/or go to counseling as part of their ongoing custody battle, Ashley replied with the following tweet:

Nathan wasn’t required to do either. But he completed & passed several drug test and began weekly counseling just to have his ducks in a row. I can’t confirm or deny anyone else.

Jenelle and her husband David Eason have also been strangely silent.

We will continue to update this story if we get any more information, so stay tuned!