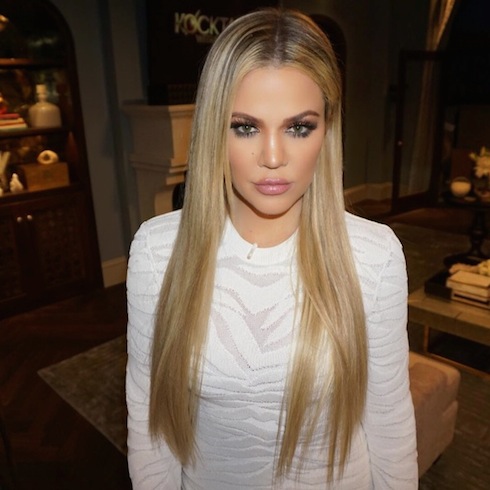 It looks like more rough seas ahead for James Harden and Khloe Kardashian, who’ve managed their relationship through nearly unending drama. According to the very latest sources, James is urging breast implants on recently slimmed Khloe. But Khloe is said to be reminiscing for her estranged husband Lamar Odom–who, if Khloe herself is to be believed, liked her when Khloe was “fat.”

James Harden and Khloe Kardashian have been together for just a tick over three months–and, indeed, their relationship was practically born out of drama. Khloe caught reams of flak for allegedly “ditching” Lamar Odom in order to support Harden, who plays for the Houston Rockets, at his NBA season opener last October. Since then, James Harden and Khloe Kardashian have weathered a storm of criticism from detractors who believe she should have left Harden behind and returned to Lamar full-time long ago. The pair spent a signifcant portion of the Christmas holiday together, but slammed headlong into waves not long after, when Khloe said she’d caught James Harden cheating on her with entire “squads” of women. 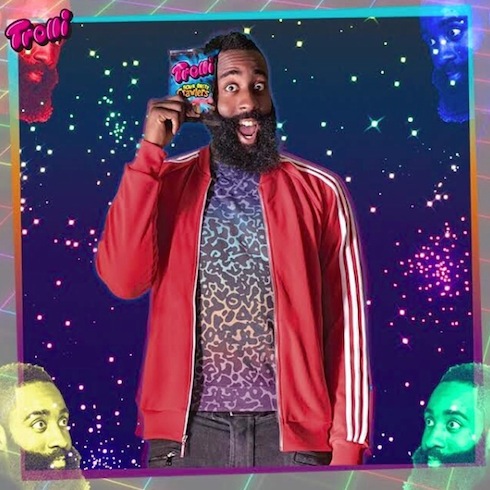 The newest James Harden and Khloe Kardashian update features further drama for the couple: a source very close to both parties told Fashion & Style that James would like it if Khloe went ahead with the breast implants they’ve talked about. “[Harden] is constantly talking about how much he likes large breasts,” said that insider. “He has a reputation as a player, and Khloe knows the kind of woman he finds attractive. She doesn’t want him looking elsewhere…so she’s ready to go under the knife just to keep him happy and interested.”

That report does jive with Khloe’s admission, just a couple of weeks ago, that a boob job was “forthcoming,” and that she liked the thought of a larger pair of breasts for herself.

There did appear to be a touch of wistfulness to Khloe’s voice, though, when she went on Jimmy Fallon’s late night program and told him that Lamar Odom liked her when she was, to use her word, “fat.”

“Being fat and then being married…like, I respect Lamar because he still liked me fat, which is, like, I appreciate that,” Khloe went on. “That’s a big deal, when a cool person likes you at your worst.”