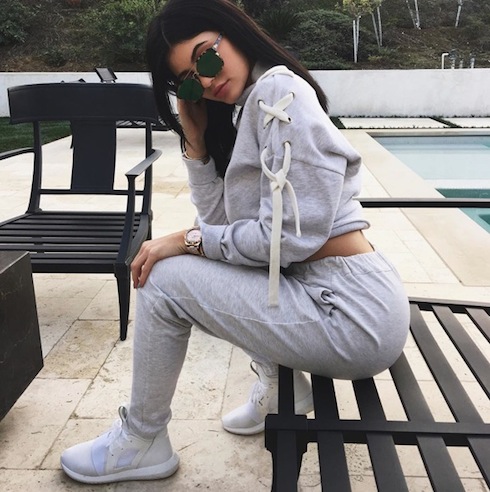 Rumors about Tyga and Kylie Jenner getting married have been a constant low-level thing since the two started dating way back when Kylie was still seventeen. The possibility of a Tyga and Kylie Jenner wedding crept up again in a big way, though, after Tyga allegedly professed his reported serious desire to put a ring on Kylie’s finger and make it a love everlasting–for real. Is Kylie interested in the proposal this time? Or is Tyga just spreading rumors in order to distracted from his alleged affairs?

This week, the whole “Tyga and Kylie Jenner are getting married” rumor got started when Kylie’s half-brother Rob Kardashian broke the news that he’s been shacking up with Blac Chyna, and that Rob and Blac are “definitely” planning to have a baby together, run away from it all, and live the kind of free, limitless lives they’ve always wanted. According to substantial rumor, Tyga was inspired by the reckless abandon that the pair showed, and became determined to save Kyga–which is what many outlets have begun calling the Tyga and Kylie Jenner pairing; it’s kind of a thing–and decided he’d go for broke regarding a Kylie Jenner marriage. 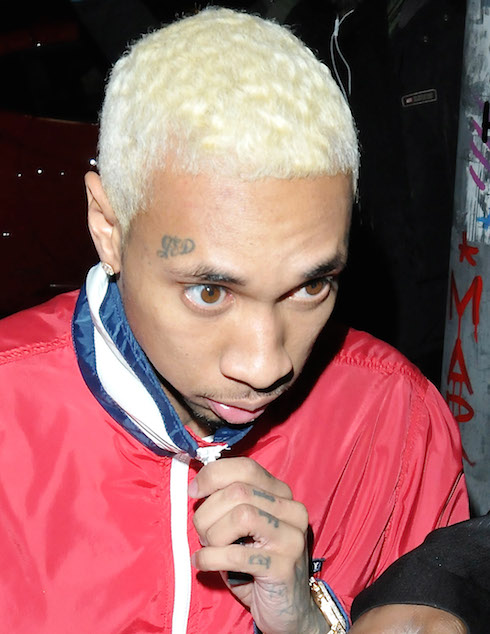 Numerous reputable sources are quoting insiders who claim that a Tyga and Kylie Jenner wedding and / or marriage is all but a foregone conclusion at this point. The first word on the matter, though, came from Tyga himself, who kicked off the newest round of speculation with a teaser for his appearance on the latest installment of Kocktails With Khloe. Tyga will “marry Kylie Jenner for sure,” the 26-year-old, whose best-known accomplishments are dating his current girlfriend and doing his best to have her break up with him, told Kylie’s older half-sister Khloe Kardashian.

But that’s not all he said. Check out the clip for yourself:

In addition, sources say that Rob and Blac did a real number on Tyga and Kylie’s relationship, and got them both to re-examine their devotion to each other. Rob’s doings “[have] brought them closer together,” says an insider with up-to-date knowledge of the dynamic situation. “They both need each other now more than ever, as they have hardly left each others sides since the news broke,” and have been “comforting” each other “incessantly.” And Tyga, to his credit, is apparently “being very supportive” for the first time in recent memory.

Reports that Tyga was also inspired by Miley Cyrus and Liam Hemsworth’s recent re-engagement and naked wedding plans could not be substantiated.

Kourtney and Scott back together again, again