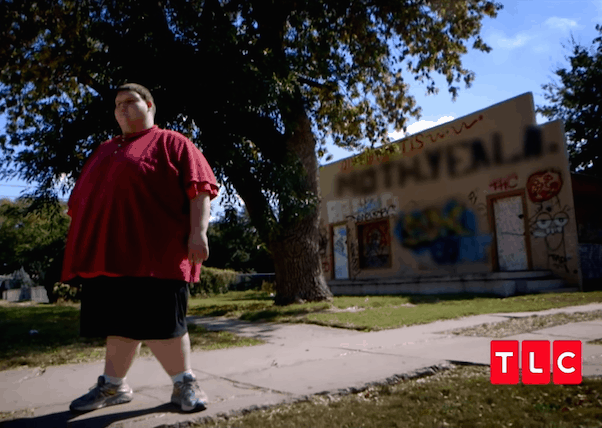 Justin Williamson, the “685 Lb Teen” of daytime and reality TV fame, is finally living his best life sharing his musical gifts with the world. His obesity was out of control when viewers first met him — but Justin Williamson today is a completely different person. Justin’s before and after photos have to be seen to believed, for the inspiring transformation in both his physical and mental health.

When Justin’s TLC special debuted early last year, he was already as well-known for his singing skills as for his weight. Both of Justin’s 2015 appearances on The Doctors highlighted his voice, and his dreams of performing — but Justin’s obesity kept those dreams from becoming reality.

(Also since Justin’s 2018 debut on TLC, the network’s show My 600 Lb Life has featured two cast members similar to Justin in striking respects. Season 7’s Garrett Rogers became one of the heaviest young people to star on the show, while Brandon Scott likewise amazed viewers with his singing and performative aspirations.)

Fortunately, Justin has lost over 300 pounds from his peak weight of 685. But even more impressive and inspiring than his major weight loss is the change on Justin’s face over the past couple of years. The junior in West Texas A&M’s music performance program now gets to perform for people as part of his daily routine — and it looks like Justin Williamson today couldn’t be happier about it.

Here’s one of the most recent photos Justin has shared, of himself and a fellow performer in costume before a show this past June: 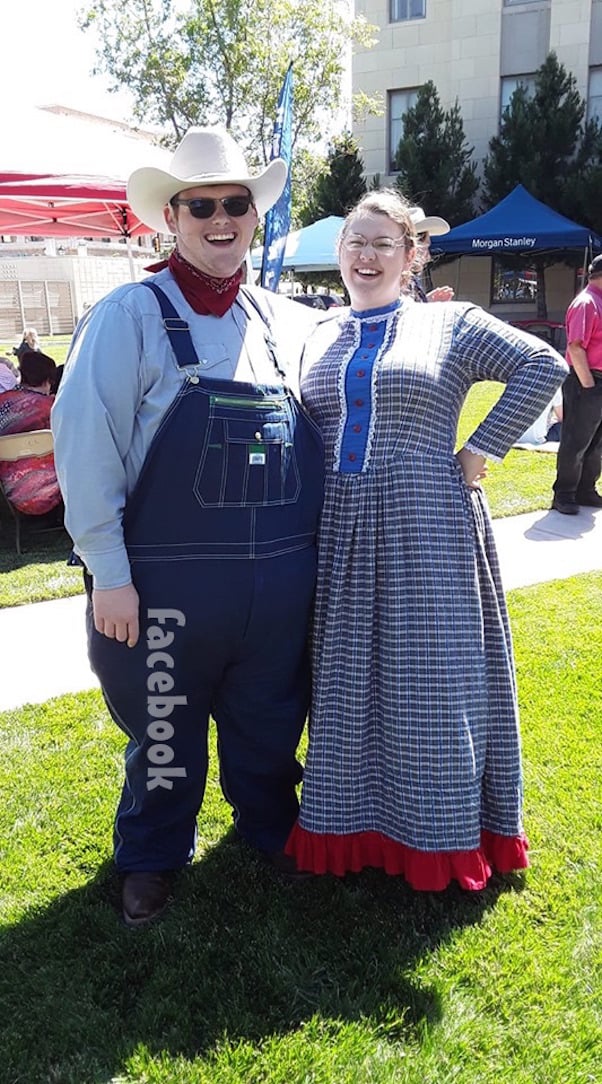 Later that same month, Justin shared two photos of himself and his family celebrating Pride 2019, suggesting that Justin has the support of his loved ones as well: 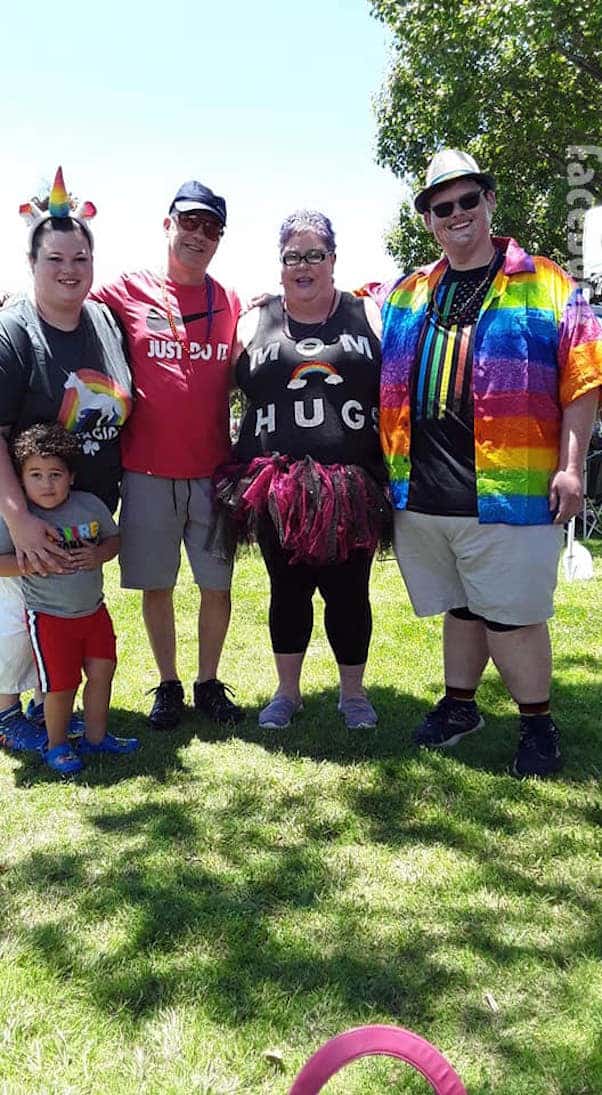 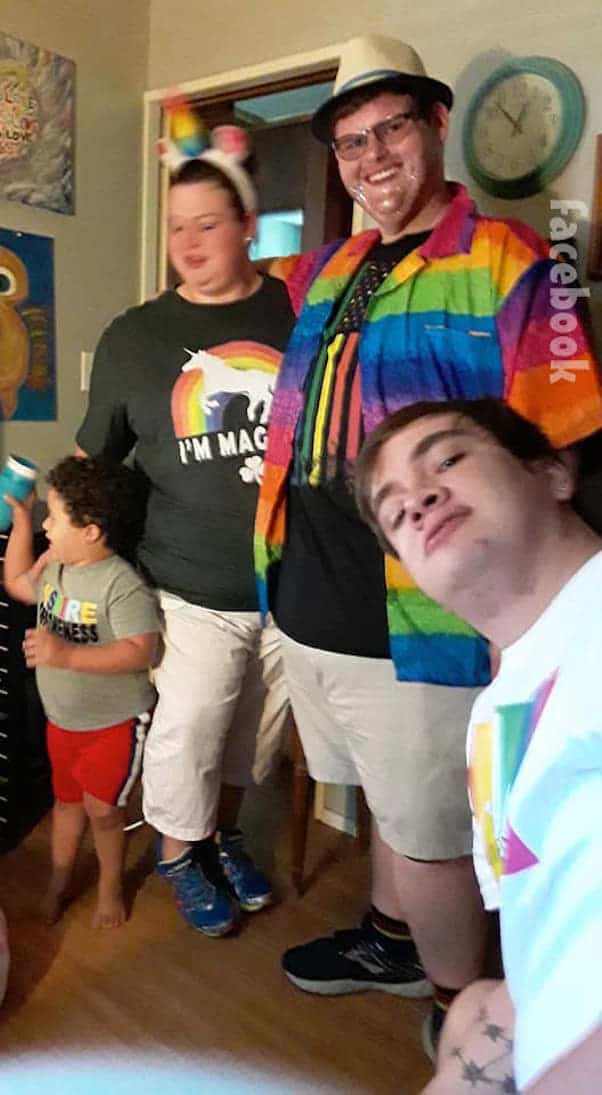 And Justin’s most recent photo is a happy pic of himself and his little nephew: 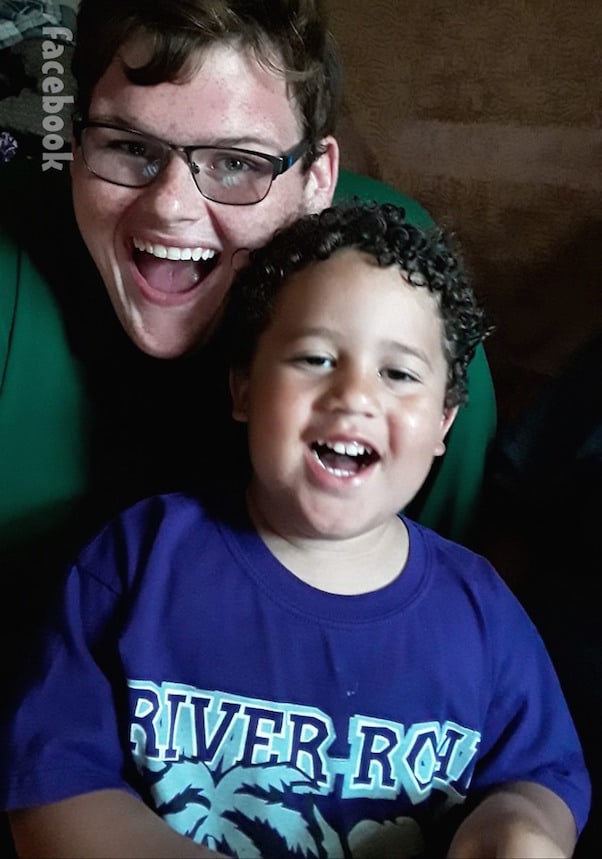 In fact, what may have been Justin’s most important performance of the year didn’t involve a stage at all. This past February, Justin sang at the funeral of a woman he called Granny — and whose early encouragement of his singing helped get Justin through some tough times.

After the funeral, Justin shared an image of himself, along with the Avery and his sister of the caption below, and paid tribute to Granny on social media: 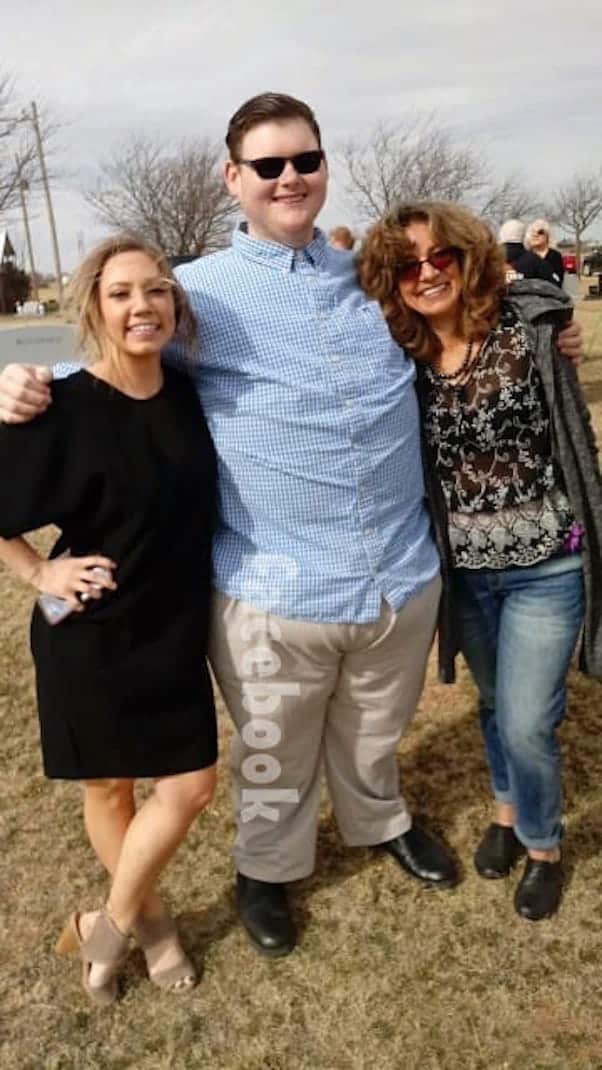 I was very honored to have been able to sing for Liz Thompson’s funeral yesterday AKA Granny. Granny loved to sing and she wrote many many songs and poetry. Avery,myself and my sister would go hang out with Granny and she would love to hear us sing. One day we were singing “Jesus take the wheel” and when we finished Granny looked at the girls and said that was good but he has it,he has IT. We all loved Granny and I was blessed to be able to share my voice to celebrate her life. She always supported me as a singer and was very proud of me. RIP Granny

Justin has yet to reveal whether he’ll film for a second episode on his life, but you can follow him on social media here. The 685 Lb Teen is also available for streaming via TLC.

Is Fargo really based on a true story?