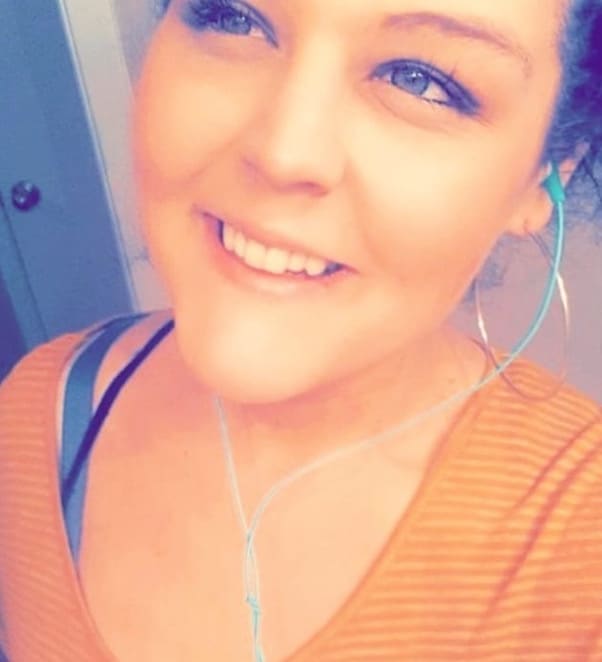 We have a sad update to what has been an amazingly happy weight loss success story. Sarah Neeley, who lost 40% of her peak weight during her My 600 Lb Life debut last year and appeared to be close to her goal weight in recent updates, revealed she’d been secretly pregnant, but lost the baby while filming her Where Are They Now? follow-up. Based on the log line for that episode, it looks like the Sarah Neeley miscarriage will be a part of the narrative.

We were able to confirm Sarah’s Where Are They Now? episode a little over a year ago, in an update that also included news of Sarah’s continued steady weight loss. At the time, she was down to approximately 320 pounds from a peak weight of 642. Sarah’s healthy habits, good mood, and overall well-being were obvious. By early 2019, she was sharing jaw-dropping photos that suggested, Instagram filter or not, she was potentially becoming one of My 600 Lb Life‘s biggest success stories.

But on April 26th, Sarah posted and quickly deleted a Facebook update revealing that she’d been in a mental health facility for several days, in order to “get help with my depression and anxiety.” Sarah was also four months pregnant, something she had teased in several other deleted updates but hadn’t made public. During her second night in the facility, Sarah “woke up to horrible pains,” and discovered she’d lost the baby.

Here’s a screencap of the Sarah Neeley miscarriage update, followed by a transcription: 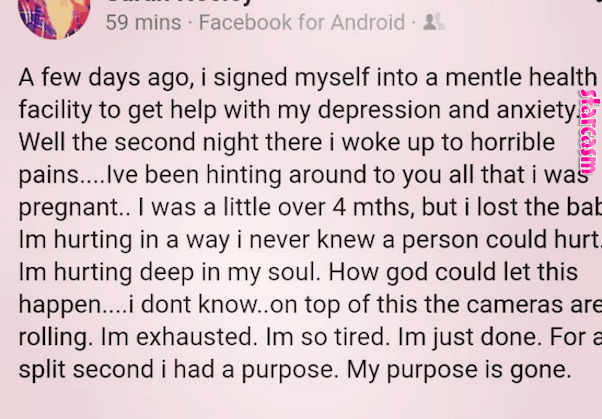 A few days ago, I signed myself into a [mental] health facility to get help with my depression and anxiety. Well the second night there i woke up to horrible pains….Ive been hinting around to you all that i was pregnant.. I was a little over 4 mnths, but i lost the baby. Im hurting in a way i never knew a person could hurt. Im hurting deep in my soul. How could god let this happen…i dont know..on top of this the cameras are rolling. Im exhausted. Im just done. For a split second i had a purpose. My purpose is gone.

Though Sarah’s name is mostly cut off in the screencap, the profile picture matches the same one Sarah has had since March 2nd: 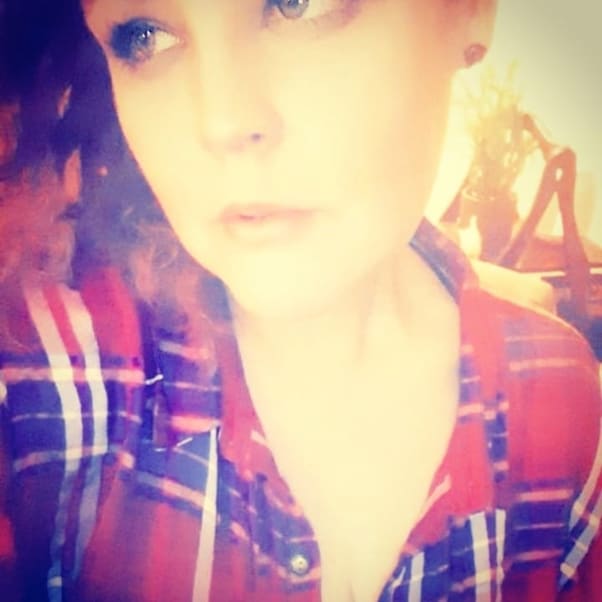 As we mentioned above, Sarah’s Where Are They Now? follow-up is set to premiere this week. TLC’s log line for the episode, which she shares with fellow Season 6 cast members Lee Sutton and Rena Kiser, mentions “a major life event” for Sarah, one she has to “pull herself out of”:

Lee’s anger issues continue to jeopardize his relationship with Rena and threatens to derail both of their weight loss journeys, while a major life event sends Sarah into a depression, and she must pull herself out of it if she wants to keep losing weight.

Based on the miscarriage reveal and the fact that Sarah also confirmed the show’s cameras were still filming at the time, it seems all but certain that the miscarriage itself will be a part of her episode.

Sarah hasn’t updated much over the last few weeks, but she did share a new photo just a few days ago. The May 30 upload references the upcoming episode; for a caption, Sarah wrote, “Soon???” 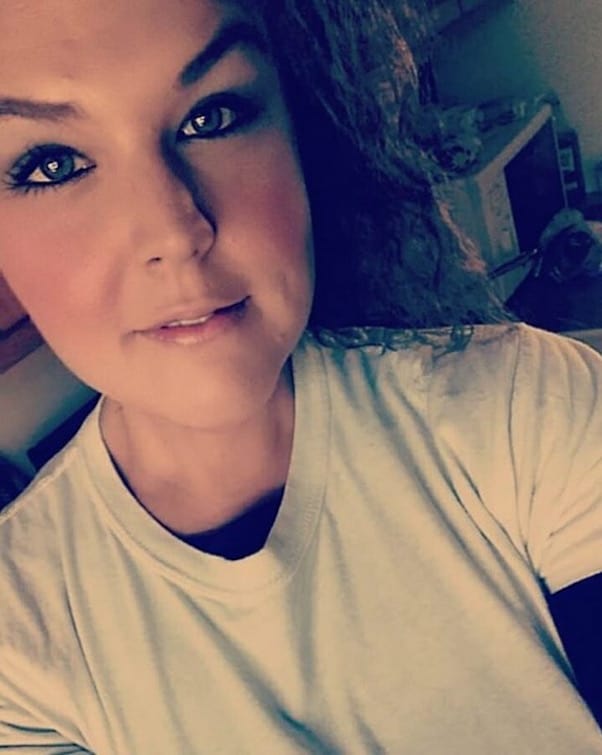 Sarah Neeley’s Where Are They Now? follow-up premieres at 8 PM this Wednesday on TLC. You can also stream her first My 600 Lb Life episode here, on the show’s official site.

Why does Khloe Kardashian have memory loss?

Bobbi Kristina’s family races home to be by her side