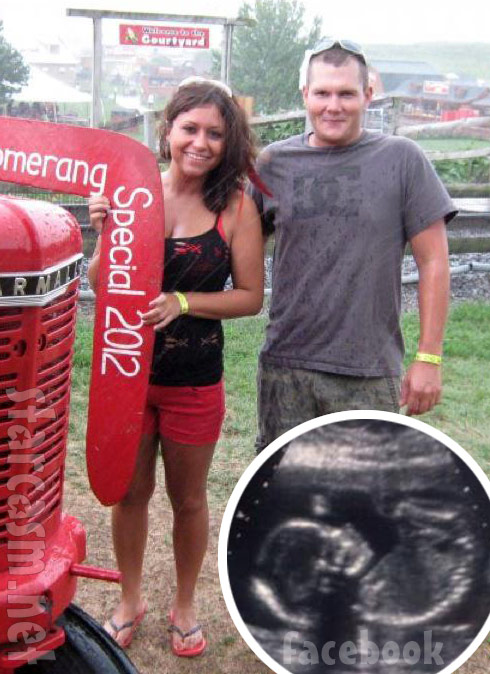 Breaking Amish super couple Abe Schmucker and Rebecca Bylar made headlines this year when they revealed Rebecca was pregnant again during the Brave New World: “The Shunning Truth” reunion special, and the internet is abuzz with rumors that the Breaking Amish family might be expanding once again after Sabrina High’s ex ex (i.e. current) boyfriend Harry Kreiser III posted a sonogram photo on Facebook! 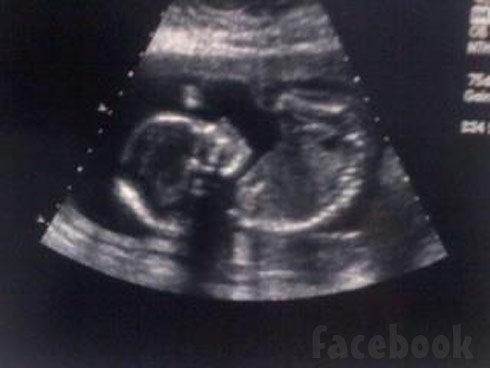 The sonogram was shared by Harry on November 12 with no caption or explanation, so it is purely speculation that it is Sabrina’s. But, it does appear the two were still together as recently as September 18 when Harry referred to Sabrina as his “baby love” on Facebook. Also, Sabrina’s last Facebook entry was on November 26, which was a photo of some pit bull puppies for sale belonging to Harry’s sister Amber.

UPDATE – A “source close to Sabrina” has confirmed that she is indeed pregnant with Harry’s baby! 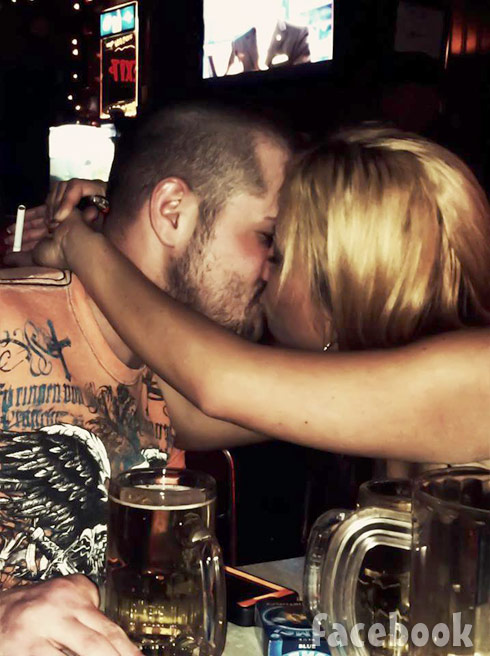 ^ Sabrina High and Harry Kreiser kissing in a photo uploaded in July, 2013

You might remember Harry from the show as he is the one who Sabrina visited in jail prior to heading to Florida for Season 2. (Harry was arrested for attacking his girlfriend in September of 2012. You can find out more about the attack here.)

UPDATE – Click here to check out Sabrina’s first baby bump photo! Plus, she updates fans on her pregnancy and Harry talks about their reconciliation.

There is still no official word if America’s favorite batch of dramatic former Amish and Mennonite (Sabrina) will return for a third season, but surely if Sabrina is in fact pregnant it could only increase the chances TLC will bring them back! (Especially if the two are also planning a wedding!)

Jude Law is having a baby with ex-girlfriend, singer Cat Cavelli