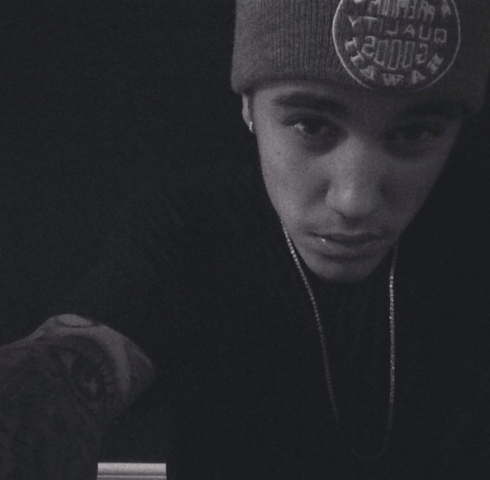 While his movie Believe opened in theaters, Justin Bieber tweeted about retiring on Christmas Day, but left his fans confused by following up with tweets suggesting he wasn’t going anywhere. What’s the deal?

“My beloved beliebers I’m officially retiring,” he tweeted, which mirrored a retirement statement he made during a recent radio interview.

He followed it up with a bit of an explanation, “The media talks a lot about me. They make a up a lot of lies and want me to fail but I’m never leaving you, being a belieber is a lifestyle. Be kind loving to each other, forgive each other as god forgave us through Christ Merry Christmas IM HERE FOREVER.”

His team told the New York Daily News that the first retirement statement was a “a joke from his end,” and his manager Scooter Braun clarified that the young singer was merely taking a break, the first break he’s really taken since he got started in the music biz at 12.