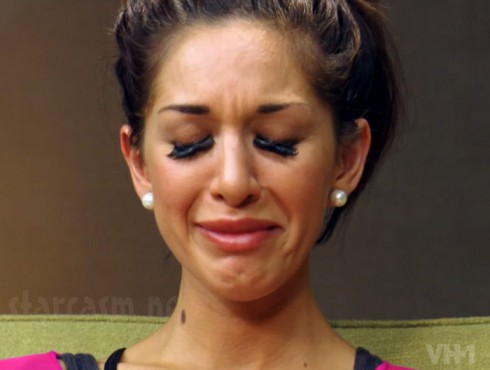 The fourth season of VH1’s Couples Therapy doesn’t premiere until January 2, but VH1 is giving fans an extended sneak peek at what we can expect this season with a nearly-five-minute-long extended preview trailer! In the clip we get a CliffsNotes overview of the struggles faced by the four and a half couples featured on the show as Wu-Tang Clan’s Ghostface Killah wrestles with infidelity, Jon Gosselin continues being haunted by Kate Gosselin, The L Word‘s Whitney Mixter and Sara Bettencourt try to reinvigorate their relationship, The Real Housewives of Beverly Hills‘ Taylor Armstrong tries to salvage her self and regain trust after being in an abusive relationship with her ex, and Teen Mom‘s Farrah Abraham tries to deal with being stood up by her boyfriend as she becomes the first celebrity to appear on Couples Therapy by herself.

My favorite moments are when Dr. Jenn tells Ghostface Killah, “You’re kinda like a bomb that just keeps detonating in women’s faces,” and then this exchange between Dr. Jenn and Farrah Abraham in which Dr. Jenn says as matter-of-factly as possible what everyone has been thinking all year about Farrah Abraham’s claims that her sex tape with p0rn star James Deen was meant to be private:

Dr. Jenn Berman: You’ve chosen to make a sex tape with someone who sells tapes of himself having sex for a living.

And here are photos of all the couples appearing on Couples Therapy Season 4 (including a Charlie’s Angels-esque hot of solo Farrah) which premieres Thursday, January 2 at 9/8c on VH1: 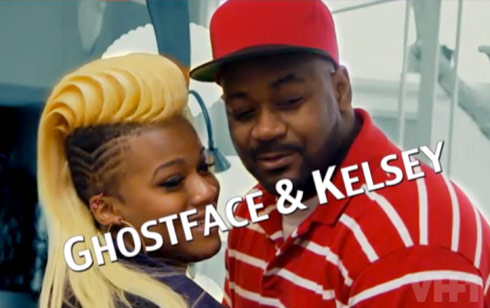 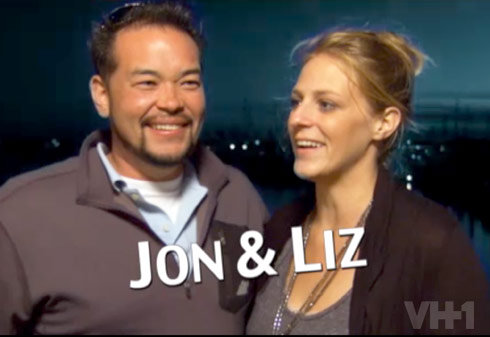 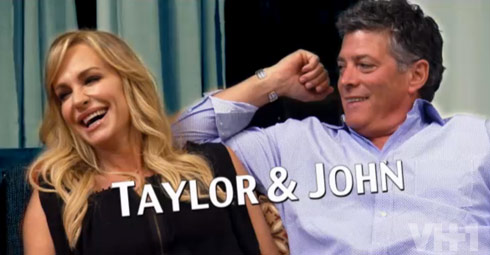 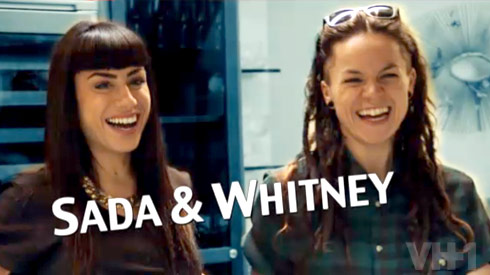 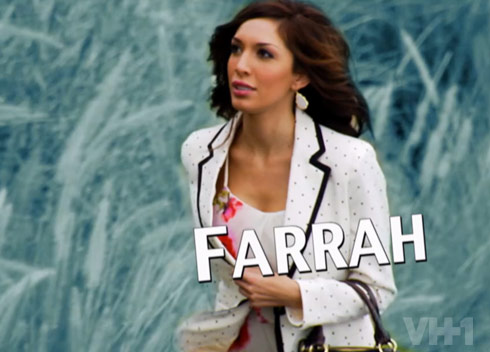 PHOTOS All the fake tabloid covers from Couples Therapy