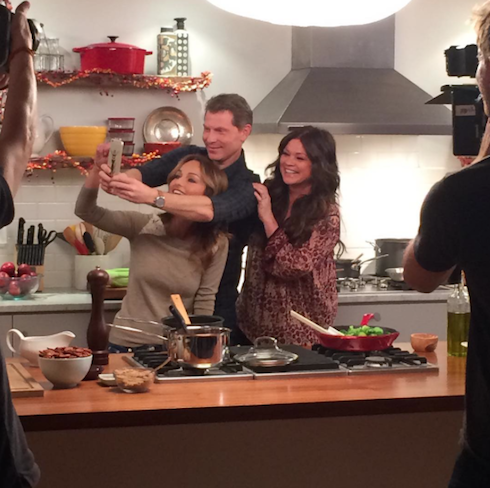 The latest Giada de Laurentiis dating rumors come straight from the chef’s mouth–and they came complete with a coy grin. Giada dropped by The Wendy Williams Show today to promote Happy Cooking, her newest cookbook, and dished on the many Giada de Laurentiis dating rumors in the process. Is she finally ready to admit she is (or isn’t) with Food Network co-star Bobby Flay? 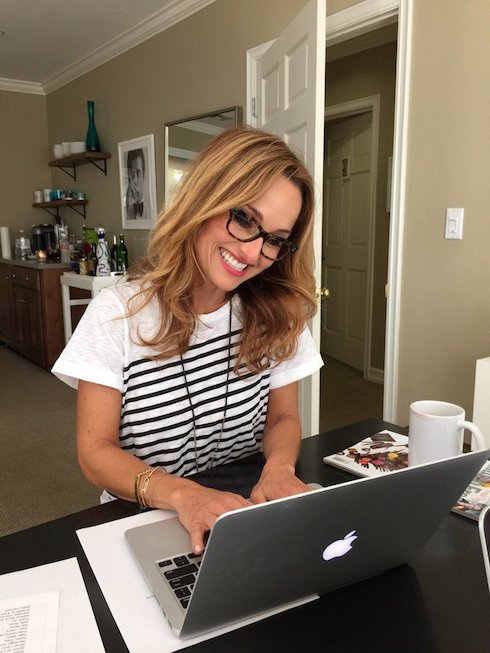 Giada’s answers were as blunt and straightforward as Williams’ questions in the midday interview. When asked about life post-divorce, Giada tied her current changes in with the theme of Happy Cooking, and said, “What happened over the years working, you get caught up in your world, and all of a sudden my world came sort of crashing and I got divorced.

“I have a child,” Giada continued, “so I became a single mother, so I took a year of sort of reflection. Cooking got me through it. It made me happy….I’ve always loved cooking, and I always say that I sort of gained my confidence as a young girl in the kitchen, that’s where I felt the most creative and empowered.” 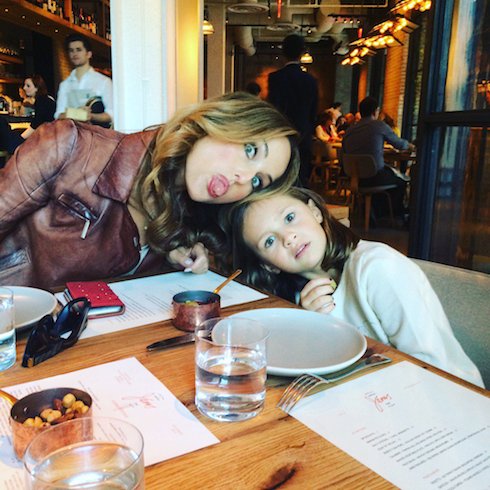 Williams pivoted immediately to the topic that’s dominated the headlines in recent months: that of the copious Giada de Laurentiis dating rumors. When asked if she has a boyfriend, Giada smiled and responded “I’m gonna say kind of….And I will tell you that this is the first time I’ve actually said that.”

Williams took a big jump by asking Giada if she’s in love. “God!” shouted Giada, who also dropped the spoons she’d been working.

Prior to today’s interview, the most recent round of Giada de Laurentiis dating rumors was sparked by the fact that she bought a swanky 1920s-style bungalow in Pacific Palisaides CA…just a few weeks before Bobby Flay put his New York apartment on the market, amid rumors that he was looking to switch coasts and move to Los Angeles.