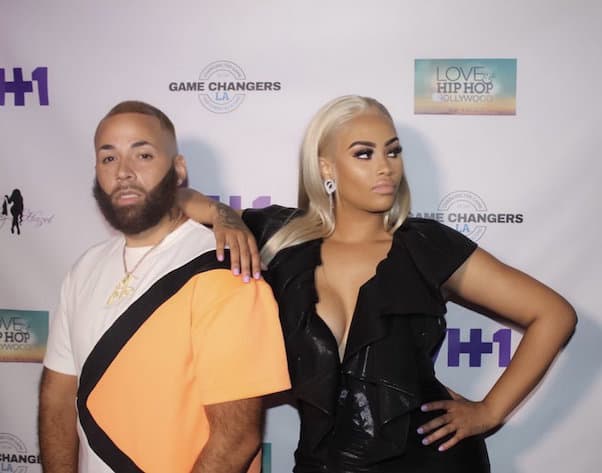 Love & Hip Hop Hollywood newbie Summer Bunni’s rocky first season on the hit show may have just gotten even worse. A source close to LHHH’s production told us that Antonio Velaz, Summer Bunni’s manager and her biggest defender during a debut that’s already seen her help to break up A1 and Lyric Anderson’s marriage and fight with multiple cast members, fired Summer for real after finding out she intended to fake-fire him in an upcoming scene.

According to our source, “Summer was trying to extend her story line by falsely firing Antonio.” But it seems Summer also kept Antonio in the dark about her intentions — and the “false” part of the plan is apparently what set him off.

“Antonio believes he’s worked too hard for Summer to be used like this,” the source told us. “She tried to blind-side him, so he beat her to the punch and quit” instead.

It sounds like Antonio waited until the cameras were rolling on the intended scene before pulling the rug out from under Summer’s feet. The confrontation between the two was in fact filmed for an upcoming Love & Hip Hop Hollywood episode; Summer was said to be “shocked” when Antonio got the drop on her. But it remains to be seen whether the footage will actually make it to air.

Antonio has already beefed with LHHH’s producers once this season, threatening legal action against the show’s production company for what he claimed was straight-up “fakery” making it look like he wanted to physically attack Apple Watts a few episodes back. So it seems at least possible that if the producers are still upset over a legal threat from Summer Bunni’s manager, they might leave his scene firing Summer on the cutting room floor, or edit it to make things look less devastating for Summer.

Antonio only replied “No comment” when we reached out regarding the tea. However, as of this writing, he has removed all mention of Summer Bunni from his Instagram bio… 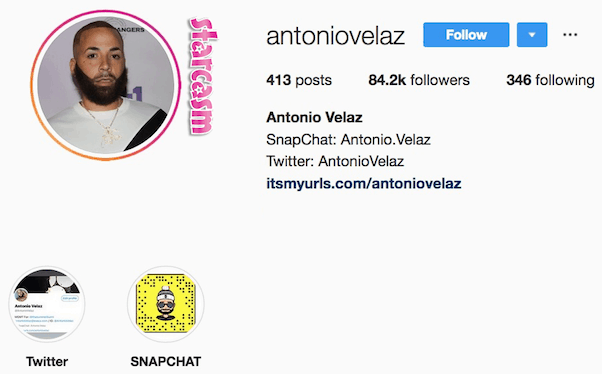 …and updated his IG story to include a cryptic gif of a raised middle finger skipping on a treadmill. It’s pretty cheerful! 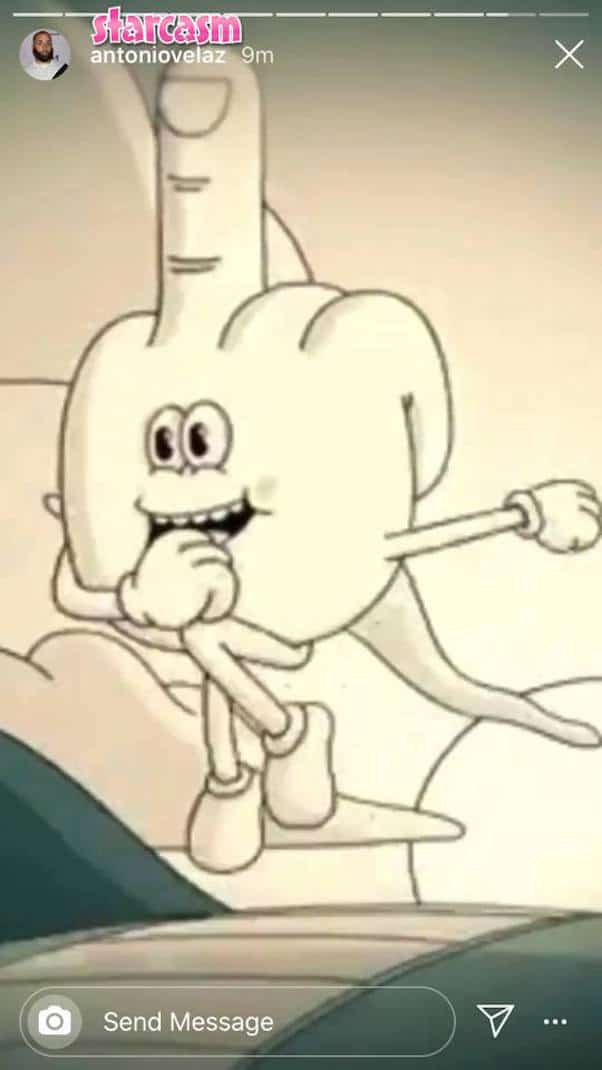 We also haven’t heard anything from Summer Bunni herself. Her social media presence has dwindled significantly since being banned from Instagram earlier this summer. We’ll update this article when and if Summer responds.