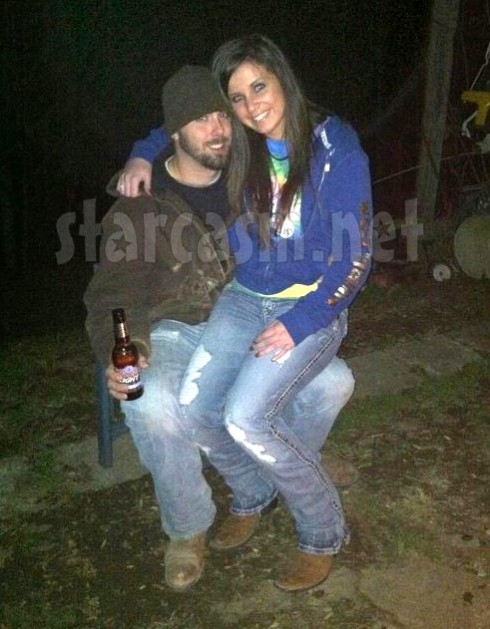 Teen Mom fans are well aware that Teen Mom 2 star Leah Messer has moved on since her split from husband Corey Simms in April, having apparently found true love in the arms of pipefitter Jeremy Calvert. Now, after a couple much-publicized romances with Amber Scaggs and (reportedly) 16 and Pregnant alum Nikkole Paulun, it appears that Corey Simms may have him a new gal as well: 21-year-old Elizabeth Norman, a mighty attractive brunette from right down the road in West Hamlin, West Virginia.

We had a source close to the ol’ situation tip us off, and judging from these photos of Corey and Elizabeth together it looks as though they are quite comfortable in each other’s company! The above photo was shared by Elizabeth with the caption “Corey 🙂 ” to which Corey responded with, “best friend foooo lifeoo” and Elizabeth then replied, “lol you are about silly!! 🙂 ” Hmmmm… “best friend?” Maybe this here is just a Platonic relationship?

Elizabeth shared this next photo featuring her giving Corey a smooch on the cheek along with the caption, “the pal; partner in crime! 🙂 ” 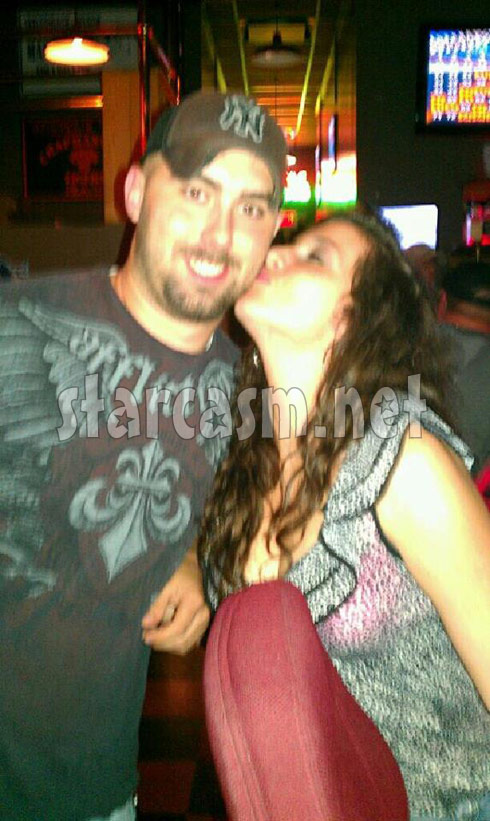 So far we can’t confirm that the two are dating, but if they are Elizabeth seems like quite a catch. Not only is she attractive, but her sister has an infant daughter that she is gaga over and helps take care of. That is a huge plus when you’re talking a bout a single dad with two young daughters of his own!

(It’s hard enough seeing Corey with another woman, but at least he’s not wearing his scuffed up camo West Virginia hat! That just just wouldn’t be right.)

UPDATE – We’ve talked with a couple people who say that Corey and Elizabeth are just best friends. We’ve contacted Elizabeth and are hoping she will clear things up! (If these two really have been best friends for some time, perhaps they should consider going on a date and see what happens. I’m just saying!) 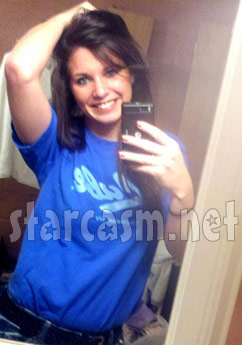 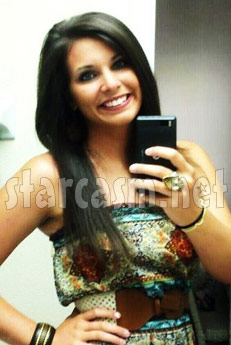 As far as background on Elizabeth Norman, she graduated from Lincoln County High School and attended Southern West Virginia Community and Technical College. It’s unclear why, but Elizabeth is well travelled. Her Facebook page is full of photos of her from all over the country, including Florida, Texas, South Dakota, New York City and more! And, she has a taste for adventure, as the parasailing and other thrilling pics would attest – including one aboard a rather sporty looking crotch rocket: 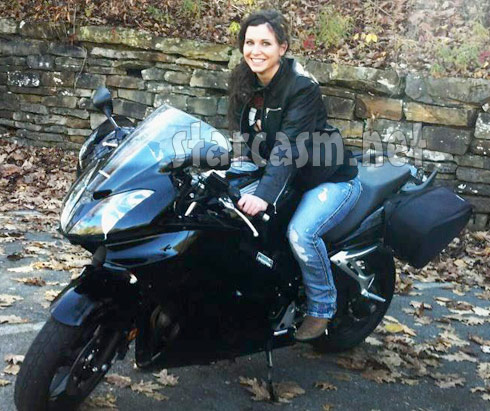 I know a lot of fans of the show are going to be instantly pulling against Corey, but I recommend we all take Leah’s advice and realize there is no “Team Leah” or “Team Corey” only “Team Aleeah and Aliannah.” I was as saddened as anyone to find out Corey and Leah were getting divorced, but now that that’s all over with, the best thing for both of them, and the twins as well, is that they are able to find happiness and stability. And I think that is a much greater possibility with someone with Elizabeth’s traits who lives close by, as opposed to Amber Scaggs (Texas) or Nikkole Paulun (Michigan/Ohio)!

And speaking of being heartbroken over Corey and Leah’s split, who else has their box of Kleenex ready to go for Season 2 starting December 6? Oh man – it’s gonna be rough! (CLICK HERE to watch the extended trailer)

Until then, here are a couple more photos of Elizabeth Norman, who is anything but rough to look at: 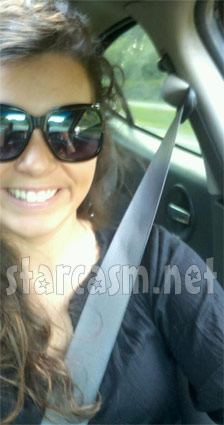 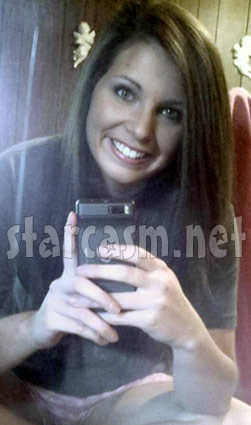