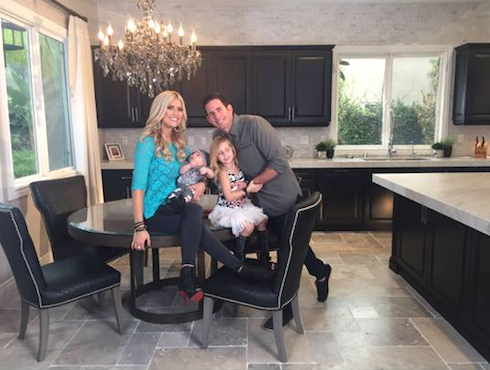 A Tarek and Christina controversy has soured the premiere of new Flip or Flop episodes for the couple. They’re being taken to task by a legion of concerned homeowners, who say that the El Moussas’ property-flipping ways are destroying the fabric of their community–and whose rallying cry is being echoed elsewhere in the country.

In fact, the Tarek and Christina controversy got so heated that the pair were forced to cancel a series of events in the Pacific Northwest. They had been booked for a string of six house-flipping seminars in Oregon and Washington–including two in Portland–and were being billed with the tagline “Do you have the courage to retire rich?”

However, residents of the cities involved (which also included Salem and Eugene OR) took to social media to protest what they called a callous approach to the real estate market in a time of “fast-rising home values, skyrocketing rents, no-cause evictions, and historically low interest rates.”

In fact, Portland’s Community Alliance of Tenants announced a “state of emergency” in the city this past September, citing “skyrocketing rents and increased ‘no cause’ evictions” as the reason. Deputy Director Katrina Holland had strong words for Tarek and Christina before their cancelation: ‘Coming in to teach people to flip houses,” she said, “in an already negative, dire situation is like a slap in the face.” 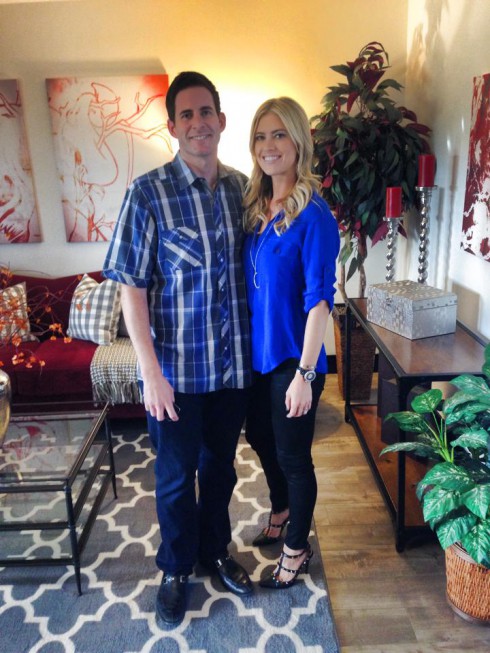 James Carlson of Advanced Real Estate Production, the company producing the events in conjunction with Tarek and Christina, said “We thought, you know what, rather than going up there and running into something we didn’t fully anticipate, we should pull back and find out what the local concerns are.”

Carlson did point out that all of Tarek and Christina’s house-flipping events are free, though participants are encouraged to buy “an investment course” at the end of the HGTV stars’ presentation.

Portland native Margot Black, who lost her savings when she and her husband were evicted without warning in the middle of a home purchase which ultimately fell apart, expressed fears representative of her community. For Black, the house-flipping seminars “drive up the home values, drive up the rents, and seem to just perpetuate the crisis.”

Tarek and Christina have not offered an official comment on the matter.