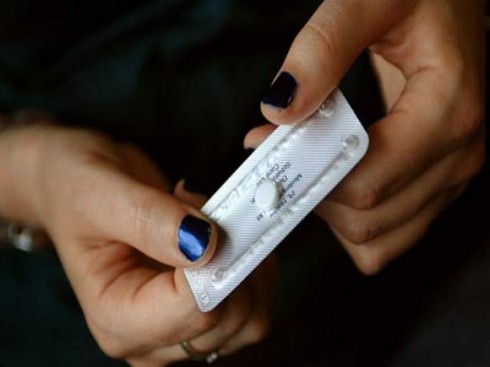 A federal judge has ruled the Food and Drug Administration must make “Plan B” pills available to all ages, even if the person doesn’t have a prescription or parental permission. The previous law required a prescription for anyone 16 or younger.

“As I have previously observed, the obstructions in the path of those adolescents in obtaining levonorgestrel-based emergency contraceptives under the current behind-the-counter regime have the practical effect of making the contraceptives unavailable without a doctor’s prescription,” wrote Judge Edward R. Korman in the official case memorandum.

The new ruling will go into effect within 30 days.

Korman previously said the decision should rest with the FDA, not with a federal judge such as himself. However, he grew frustrated by the legislative body’s inaction, which he called “arbitrary, capricious, and unreasonable.” In making this ruling, Korman overturns the decision of Health and Human Services Secretary Kathleen Sebelius, who was concerned with the idea that girls aged 11 and younger could obtain the medication without prescriptions.

“Yet, it is commonly understood that there are significant cognitive and behavioral differences between older adolescent girls and the youngest girls of reproductive age, which I believe are relevant to making this determination as to non-prescription availability of this product for all ages,” Sebelius said in 2011.

Following Sebelius’ comments, President Obama said during a press conference that he supported her decision.

“And as I understand it, the reason Kathleen made this decision was she could not be confident that a 10-year-old or an 11-year-old go into a drugstore, should be able — alongside bubble gum or batteries — be able to buy a medication that potentially, if not used properly, could end up having an adverse effect,” Obama said in part.

As emergency contraceptives are most effective if taken within 24 hours of the unprotected intercourse, the time it takes to get a prescription may create a hinderance. Prescriptions may also pose as barriers to some low-income women who are unable to afford a doctor consultation.

The FDA declined to comment on the latest developments.