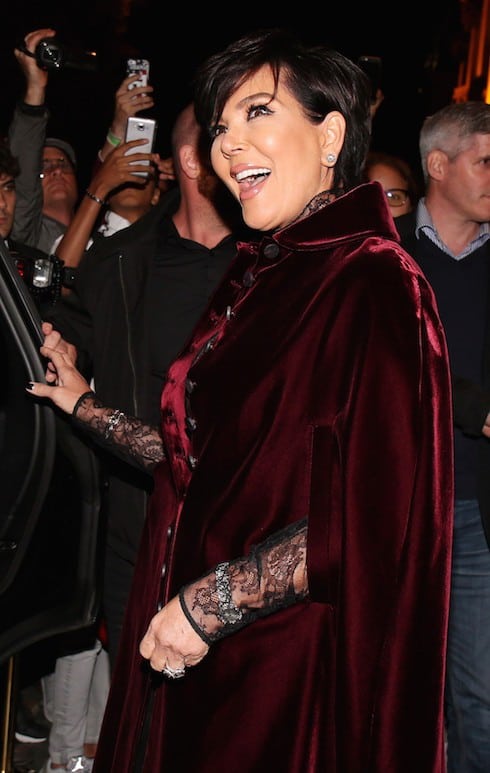 Yesterday’s bombshell report that Kim Kardashian might have faked her Paris robbery in order to generate better ratings for the twelfth season of Keeping Up With The Kardashians has spawned a host of controversy and gossip. Most prominent among the many rumors now surrounding the show is a question once unthinkable where the first family of reality TV was concerned: is Keeping Up With The Kardashians canceled?

Huffington Post was the first to report on the possibility of a fake robbery, though they deleted their story shortly after publishing it. (You can read the original in full here.) According to that story–which has yet to be verified–Kim made a tearful confession, for the show’s cameras, that she somehow set up the entire robbery. “I didn’t even know what we did was against Paris law,” the article quotes her saying. “I just want to rewind my life. I’m not interested in any insurance money now, so people need to get over saying this is illegal.” (It appears that reporting a false crime is illegal in France, just as it is in the United States–but, again, it’s not clear whether Kim actually did this.) Kim reportedly also said that Kanye West deserves some of the blame for the setup, though it’s not clear why. 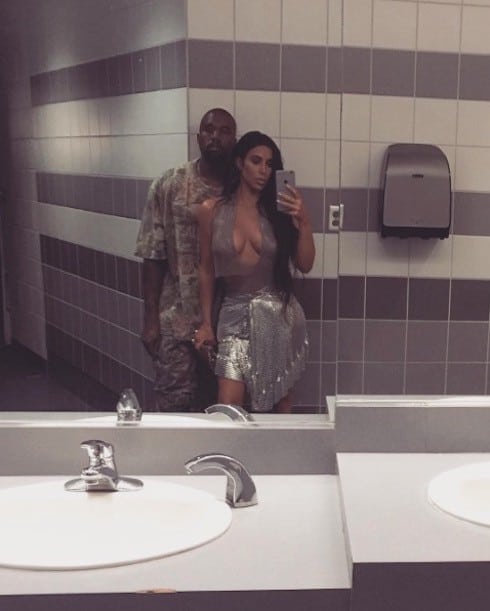 Currently, Kardashian home network E! has KUWTK on an indefinite hiatus, though the reason the network gave is very different than the one alleged in the Huffington Post story. Shortly after Kim returned to the US, an E! spokesperson told Variety that the show is on hold because of Kim’s shaken state, and implied that privacy might be a newfound concern. “Kim’s well-being is our core focus right now,” the spokesperson said. “No decision has been made as to when production will resume.”

KUWTK is set to return with the second half of Season 12 on October 23; at the time of the Paris incident, production on Season 13 had been underway. The family’s $100 million contract with E!, which they announced in February of 2015, is scheduled to keep them on the air through 2018. It’s not currently known whether the contract contains any type of kill clause or morality clause, under which the network could cancel Keeping Up With The Kardashians–or related spin-offs–and owe the Kardashian family no money. 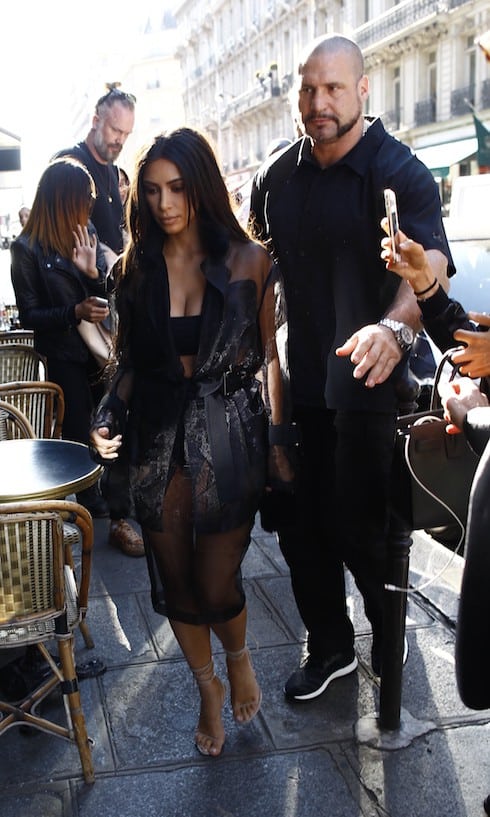 For what it’s worth, Jezebel recently asked four publicists–one each from the entertainment, lifestyle, and music businesses, plus Hollywood–whether, in their professional opinions, the Paris robbery was simply a publicity stunt. All four either said they had a very hard time believing that it could be or denied the possibility outright. “I think that is way too big of a situation for them to make up for press purposes,” said Kiara Horowitz, the lifestyle publicist. “I think the Kardashian family is extremely shook up from this.​ ​I think Kim will most probably be giving an hour exclusive to one of the top news stations to come out with the story to the public from her experience.”

The other three responded anonymously, but shared the same general belief. “We can never dismiss these things,” said the music publicist. “First you believe then you investigate. ‘Crying wolf’ is almost something that seems to have exclusively adhered to women and it needs to end.”

The Hollywood PR agent agreed. “​I can’t imagine Kim Kardashian pulling a Ryan Lochte, so I sincerely hope that this was not something their camp staged. They don’t need more press than they already have.” That rep added, “The one misstep is the lack of a statement from her rep confirming that she’s home safe and would appreciate privacy at this time. To not acknowledge it only fuels the theories that this was fabricated as a plot point for the show.”

And the entertainment rep was perhaps the most pointed and specific. But even this person doesn’t understand why Kim hasn’t made an official statement, either on social media or through her agent:

I don’t think this is a publicity stunt at all. If it was a stunt, it was a really stupid one that would only make Kardashian look bad. A good publicist would know that this would only bring negative press. “Why would she carry jewelry that expensive?” “Where was her security?” All the things that are being asked right now. She’s going to fashion week. Of course she is bringing jewelry. And much of the jewelry, other than her ring, was likely on loan from a Jeweler and not something she paid for. Three pieces of expensive jewelry would equal about $11 million. It’s not like she was traveling with a huge grocery bag of jewels! No sensible publicist or other celebrity rep would stage this. I know who her reps are and none of them are that stupid.

(Photo credits: Is Keeping Up With The Kardashians canceled via Instagram, WENN.com)