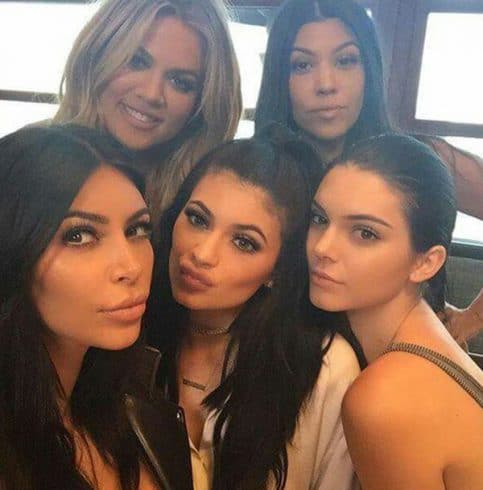 Kanye took some ecstasy (a.k.a. MDMA,) a party drug that releases a love hormone, and felt inspired to write a song about his sexual attraction to all his wife’s four sisters.

“I thought of all this on Ecstasy” he later raps as an excuse for airing his private thoughts about his wife’s family members.

Kim didn’t seem to have a problem with the song, she retweeted the release by @DJClarkKent

VIDEO – Kim Kardashian wants to be Elizabeth Taylor, especially the marrying a bunch of husbands part