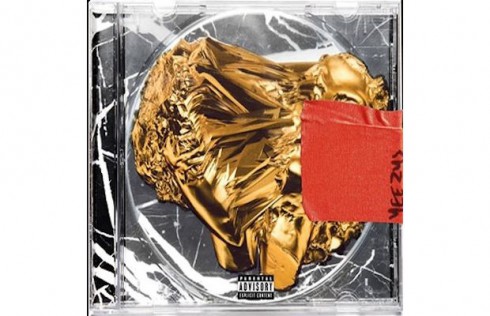 Kanye West has already appeared on The Rolling Stone wearing a crown of thorns, and stolen Taylor Swift’s thunder in the middle of an award acceptance speech, so it’s not a surprise that he named his new album “Yeezus,” combining his nickname “Yeezy,” with “Jesus.” Kanye’s nickname “Yeezy” comes from a play on the last two letters of his name. Jesus is, of course, one of most peaceful leaders in all of history, and is believed to be God by millions of Christians worldwide.

The album’s cover and name were briefly leaked by Kim Kardashian and Kanye’s co-manager Don C with hints that it’s set to drop June 18, which is also near the date the Kimye baby is expected to be born.

Has Kanye’s narcissism truly gone over the top this time? 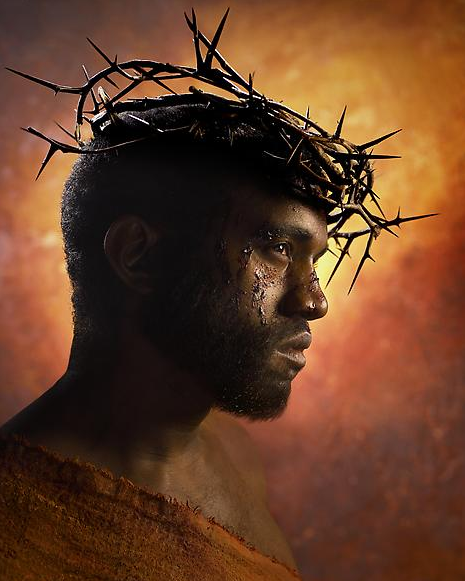