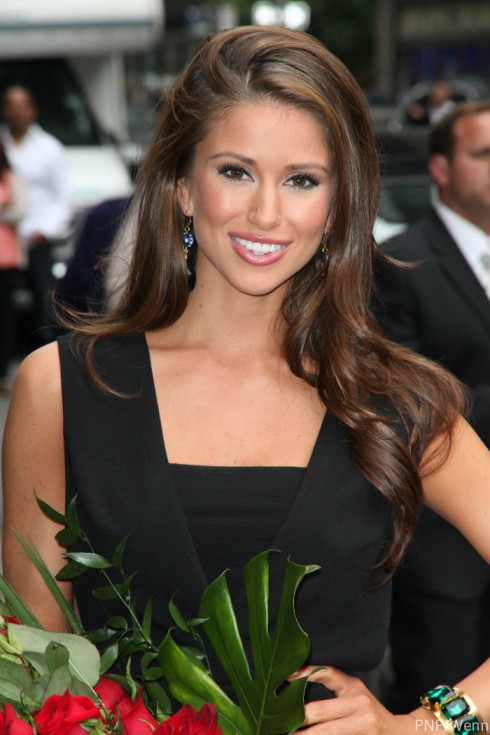 A “well-placed source” told Fox News Nia — who was known as Miss Nevada until she claimed the national title on Sunday night — manipulated the pageantry system to win in a less competitive state than California, where she lived until recently.

“She never actually moved to Nevada, but continued to work at Disney and live in California, setting up some minimum paper trail to appear like she was in Nevada and allow her to compete,” the source said, adding Nia failed to win the Miss California crown in 2010, 2011 and 2012 competitions. “Shanna Moakler is the Nevada director, and she personally coached Nia on what she needed to do to qualify in Nevada and skirt around the need to be actually from there.” 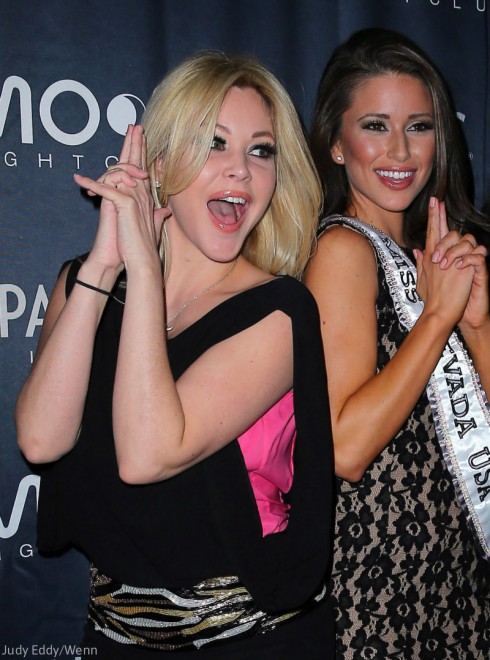 Another pageant insider said that is a major taboo.

Angie Meyer, a former PR representative for the Miss California pageant, added, “It starts to become unfair to the hometown contestants competing when this happens. If you can’t win at home, you have no business competing elsewhere.”

Nia denied accusations she intentionally manipulated the system, saying she actually resided in Nevada for 18 months — which is much longer than the requisite six.

“[Las Vegas] is my home. I have a house there with a friend,” she said. “I figured why not look into the one in Nevada? I really liked the way that it was run, the director that ran it, it seemed like a really healthy, well-run state program. So I decided to go there since I was living there anyway.”

According to Fox News, Nia competed against 100-200 young women during each year of the Miss California competitions. In contrast, only 33 vied for Miss Nevada when she won in January.

Either way, the national pageant is the great equalizer — and she beat out the reigning Miss California fair and square.