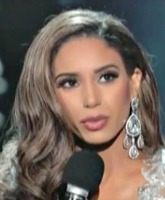 Pageant contestants are rarely acknowledged for their good answers during the Q&A segments of the competitions -- because the ridiculous answers are so much more amusing! Check out some of the worst responses from Sunday's show.
Read More... 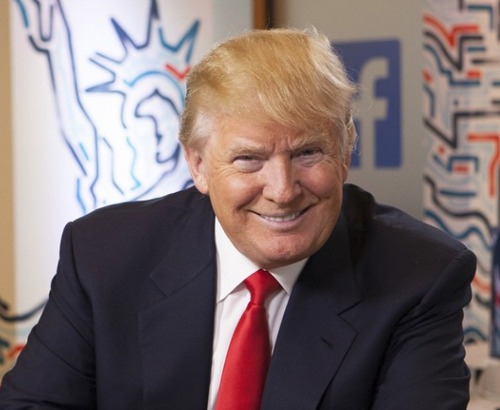 After thousands of people signed a petition encouraging NBC to cut its ties with Donald Trump because of his comments on Mexican immigrants, the network did just that.
Read More... 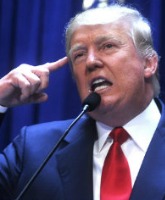 The largest Spanish-speaking network in the United States is breaking its huge contract with The Miss Universe Organization after part-owner Donald Trump made "prejudiced" comments about Mexican immigrants.
Read More...
Read More... 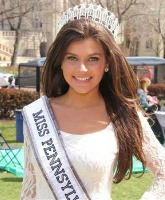