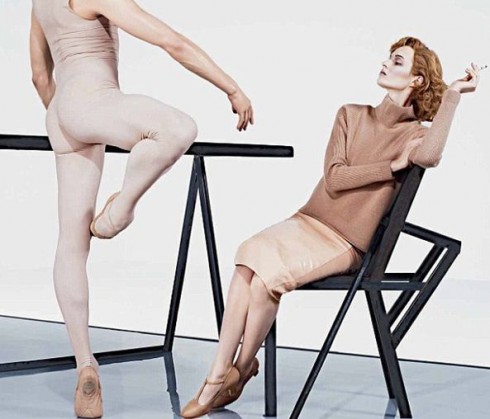 When Carine Roitfeld stepped down from her position as Vogue Paris editor in 2011, she vowed to never again photograph smoking models.

“It’s an easy solution to make a picture more interesting, but it’s not the only solution,” Roitfeld told Vogue of her decision.

Less than two years later, she went back on her word. In the recently released second edition of CR Fashion Book, Roitfeld’s brainchild, she includes a spread of three photographs featuring a model smoking. 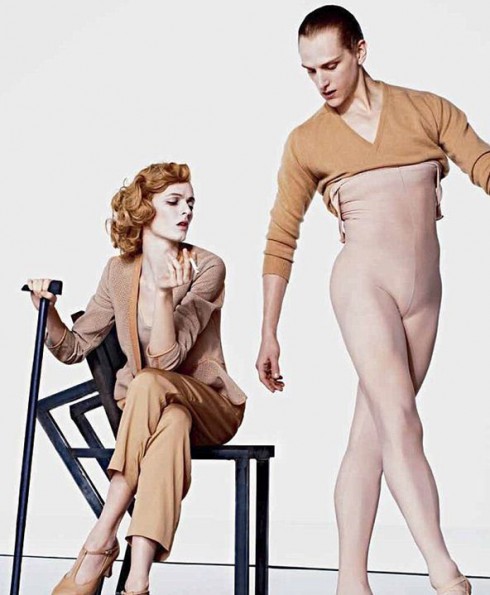 As she has complete creative control over the publication, it’s highly probable that Roitfeld signed off on the pictures — and, considering how passionate she had been about banning cigarettes, this seems rather hypocritical.

“We have to find a new gesture, I think. Because smoking, it is not good for you. Or for your teeth,” said Roitfeld, a non-smoker, to The Guardian in 2009.

Yet, by her second edition of CR, Roitfeld was seemingly out of tobacco-free prop ideas. Here’s a thought: How about showing the model in the ballet-inspired portraits holding a pencil? She is obviously critiquing the dancer, so jotting down some notes wouldn’t be a far stretch. Also, it seems ridiculous to think that in the 21st century, Roitfeld considers cigarettes so essential to fashion photographs that she is willing to sacrifice the health of models and aspiring models. That’s not just putting words in her mouth, either: In 2011, she said that portraits of models smoking gives people the wrong idea.

“When you’re doing fashion pictures, you’re talking to lots of figures; some are very young, and they’re like sponges. So if your girl is smoking a cigarette, they can say, Oh, my God, it’s smart to smoke a cigarette, it’s good for the look, so I’m going to have one, too. And it’s totally stupid,” Roitfeld said in 2011.

Of course, CR Fashion Book certainly isn’t the only publication that shows models smoking. It just seems a bit ridiculous that Roitfeld made such a big statement, only to say “nevermind” a bit later. It reminds me of when Ty released what was supposed to be the last Beanie Baby, so everyone rushed out to buy it… And then they released another toy a while later.

I don’t know about you, but I felt a bit duped by both situations.


All photos from CR Fashion Book.

MY 600 LB LIFE Angela’s obesity and MS have her at the end of her rope, but her journey is just beginning