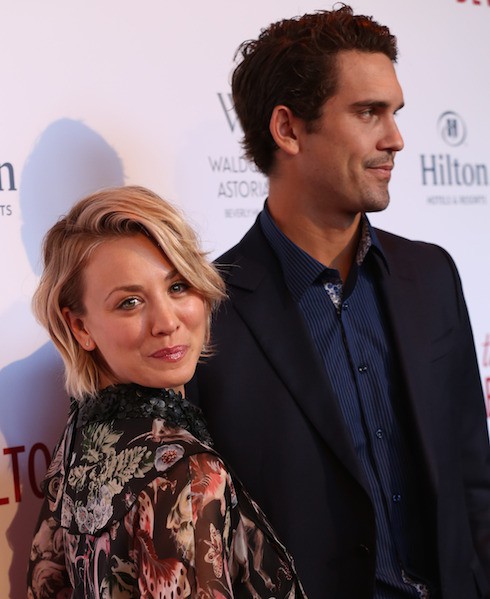 Things are threatening to get uglyin Kaley Cuoco and Ryan Sweeting’s divorce proceedings. One rumor that’s gained momentum since the mid-September split is the possibility of a Ryan Sweeting drug addiction, which alleged insiders say is the real reason that Cuoco sought the split.

Cuoco and Sweeting’s divorce announcement was hardly met with surprise–there had been whispers about the pair’s marriage since its inception, largely because they dated for  such a short time before getting married on New Year’s Eve, 2013. Sweeting has garnered headlines for demanding “spousal support” from Cuoco in the divorce, though the provisions of their pre-nup make such a request unlikely to be granted. Further rumors that Sweeting is actually asking for the entirety of Cuoco’s estimated $45 million fortune can’t be verified, but do emphasize the nasty undertones of the ongoing divorce. 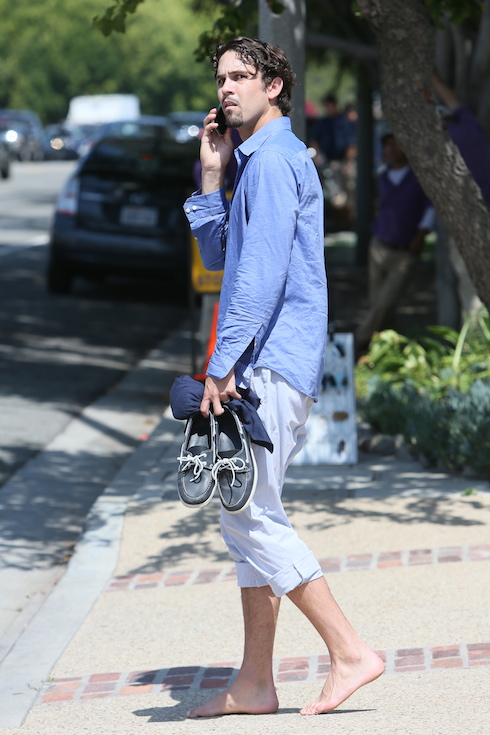 At the same time, though, the notion of a Ryan Sweeting drug addiction persists in the media. An Us Magazine report–later backed up by the New York Daily News–alleges that Sweeting developed an addiction to painkillers over the course of his twenty-month marriage to Cuoco, and that she could neither help him nor abide the problem.

According to an apparent insider with knowledge of the situation, “[Kaley] supported him, but she said he couldn’t make the commitment to get sober. He’d tell her he was working on it and instead go get wasted.”

That insider confirmed that Sweeting was sober when he and Cuoco tied the knot. It’s not known, however, whether Sweeting had developed his “dependency” on painkillers before the marriage, or whether the dependency began–reportedly while tennis pro Sweeting coped with a series of injuries–during the marriage. 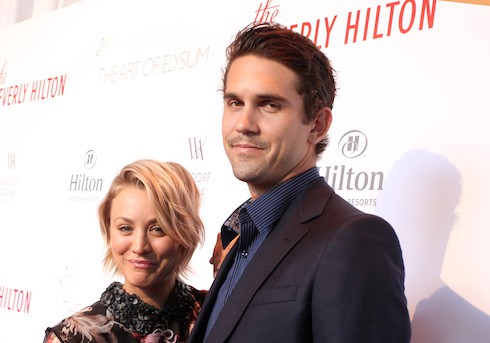 In 2014, Sweeting did have surgery for a back injury–and was given another prescription for painkillers to help with a series of unrelated injuries after that.

A separate source told the UK’s Daily Mail that Cuoco kept friends informed about what was going on. “Doctors prescribed something that [Sweeting] was taking too much of,” said the source, speaking of the second series of injuries. “That is when it went downhill again.”

And, according to multiple sources, Cuoco and Sweeting’s “biggest blowouts” came as a result of the dependency Sweeting apparently developed.

The couple cited “irreconcilable differences” as the reason for their split.