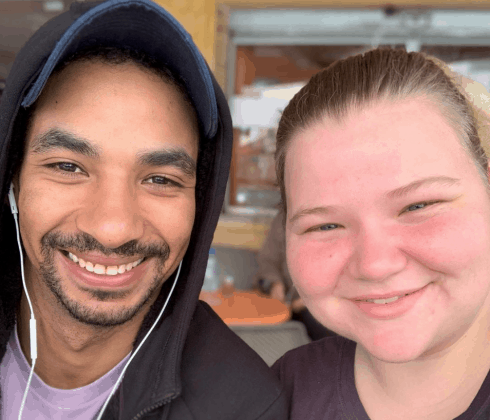 American Nicole Nafziger is currently quarantined in Morocco with her longtime love Azan Tefou. She flew over right before the country shut down its borders over COVID-19 concerns. While she seems to be enjoying all the quality time with Azan, she’s been apart from her daughter May for weeks now. One thing she’s hasn’t been far apart from is rumors, including one repeated by 90 Day Fiance castmember David Toborowsky: that Azan is actually married to his cousin, and has three children with her! Is this shocking allegation true? 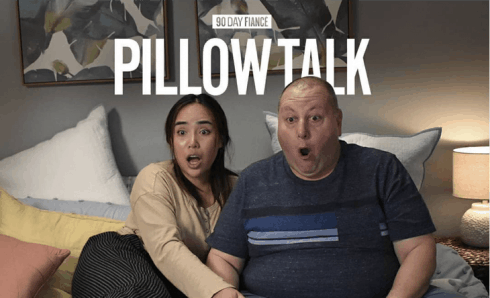 “I’m not a fan of the way she does things,” David revealed to US about his opinion of Nicole Nafziger. “I wish her the best of luck. I don’t know what his story really is. I mean, I’ve heard rumors that he might be married with three kids with his cousin.”

Those rumors come from a SoapDirt article published last month that made these shocking claims. They say they have a leak who revealed that Azan has been married to his own cousin since he was 19 years old. They further claim that Nicole has known about the marriage the whole time. They also claim that Nicole is not actually staying with Azan during the COVID-19 lockdown, but is instead is renting an Airbnb.

At some point Nicole gave Azan $6,000 to start a business, which never got off the ground. Nicole later revealed that the store was just a fake storyline for the TV show. The leaks at Soapdirt say that this money was used to pay off his alleged wife so he could get a divorce.

Nicole’s mom Robbalee Nafziger has denied these claims. According to InTouch, an Instagram commenter asked Robbalee what she thought about these rumors that Azan was married with multiple children, Robbalee responded: “If that’s what you think, nothing I can say will change your mind. I am astonished you believe all that crap. Good luck . . . I know most of what went on during filming and I am telling you those reports are inaccurate.”

Nicole herself also told InTouch that she and Azan are “stronger than ever.” 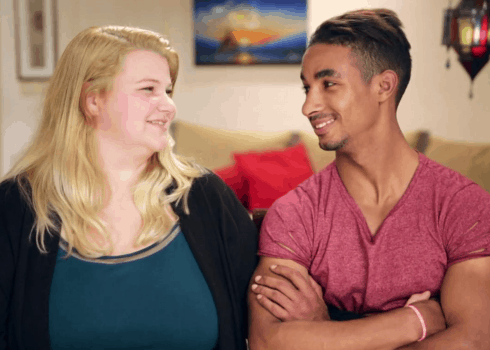 David Toborowsky was also critical of Nicole’s decision to fly to Morrocco in the middle of the coronoavirus panic. “Why she would plan to go there in the middle of a pandemic and it was hitting at the apex worldwide, especially in Europe? I think Nicole is barking up the wrong tree,” David said about her trip. “Maybe she’ll find somebody else while she’s there and find true love. That is not true love.”

Before Nicole’s recent extended trip to Morocco to see Azan, the couple hasn’t spent any one-on-one time together since 2018. Their initial K-1 visa to get married in the United States was denied in 2017.

Azan says he thought the visa denial had something to do with his trip to visit and ex-girlfriend in Belarus.

“I used to date this girl from Belarus and I went there before I knew Nicole,” explained at the time. “I think that the guy from [the] Embassy like, he keep asking about my trip to Belarus because he didn’t believe the relationship between me and Nicole. He thought if I’m just like, trying to leave Morocco and go to Belarus and do the same thing like — just to leave Morocco and go to America.”

VIDEO 90 DAY FIANCE HAPPILY EVER AFTER returns May 20 with Anfisa, Nicole, David, Molly…