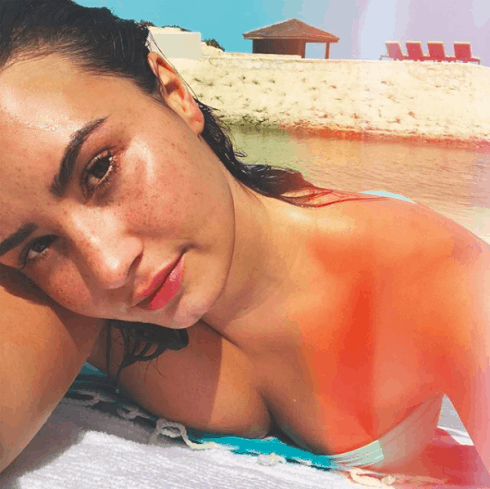 While Demi Lovato is receiving intensive rehab treatment after an almost fatal opiate overdose last month, her $8.3 million Hollywood Hills home was almost burglarized. TMZ reports that the LAPD arrested some people on charges unrelated to Demi Lovato. During this arrest they found electronic evidence that these people were planning to break into the singer’s home while she was receiving treatment in a different state.

The police are reportedly added extra patrols to Demi’s area until returns home.