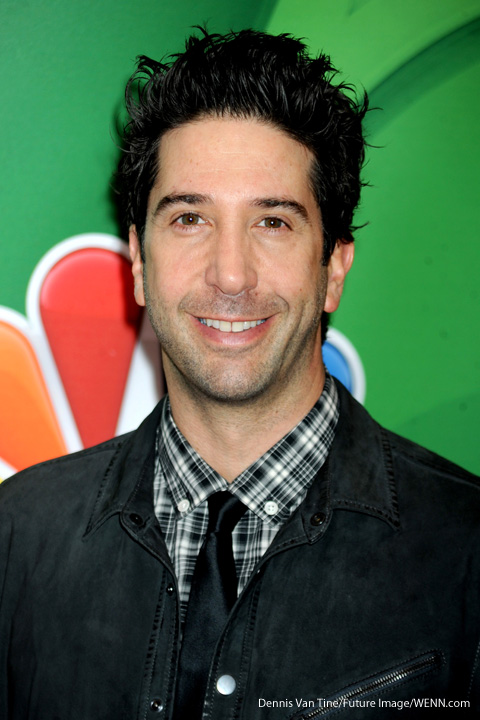 Schwimmer’s neighbor was enjoying the company of a transvestite prostitute around 5 a.m. Monday morning when an intruder came into his apartment and tried to steal his laptop. It’s thought that the prostitute may have been an accomplice because he pepper sprayed his client before running out the apartment. The robber Robert Rainey grabbed a box cutter from the apartment, and ended up slashing the john’s face during a brawl.

The 26-year-old john was taken to Bellevue Hospital to treat his wounds, the prostitute fled the scene, and 21-year-old Robert Rainey was charged with assault, criminal possession of a weapon and robbery.

The Friends star had angered his neighbors when he installed in $4 million security system four years ago, but police were able to use his security tapes to see exactly what happened with the fight between the men outside the apartment. Before they got access to the tape, they only had accounts from the two men involved.