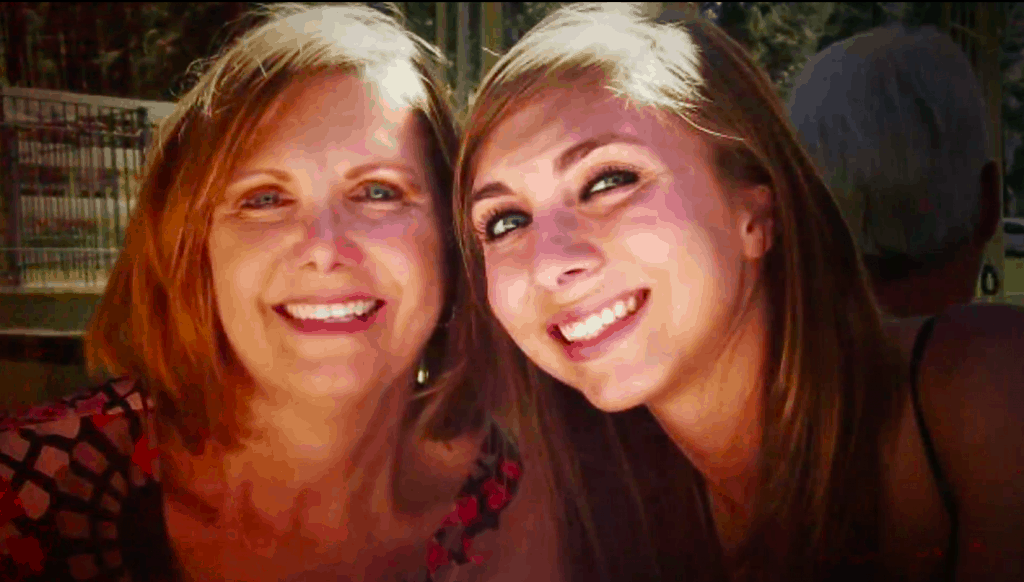 Tonight’s episode of Dateline on NBC delves into the case of Brittani Marcell, who was brutally attacked with a shovel in her home in Albuquerque, New Mexico in 2008. He left a single drop of blood, but invegistaors were unable to find a DNA match in their database. Five years later, Marcell underwent hypnosis and remembered enough pertinent details about her attacker to solve the case.

The day of the attack, September 11, 2008, high school student Brittani was supposed to have lunch with her mom Diane. When her mom arrived at their house she found an assailant holding a shovel standing over her injured daughter. He got scared and ran out the window, leaving one drop of blood behind on the shattered glass. 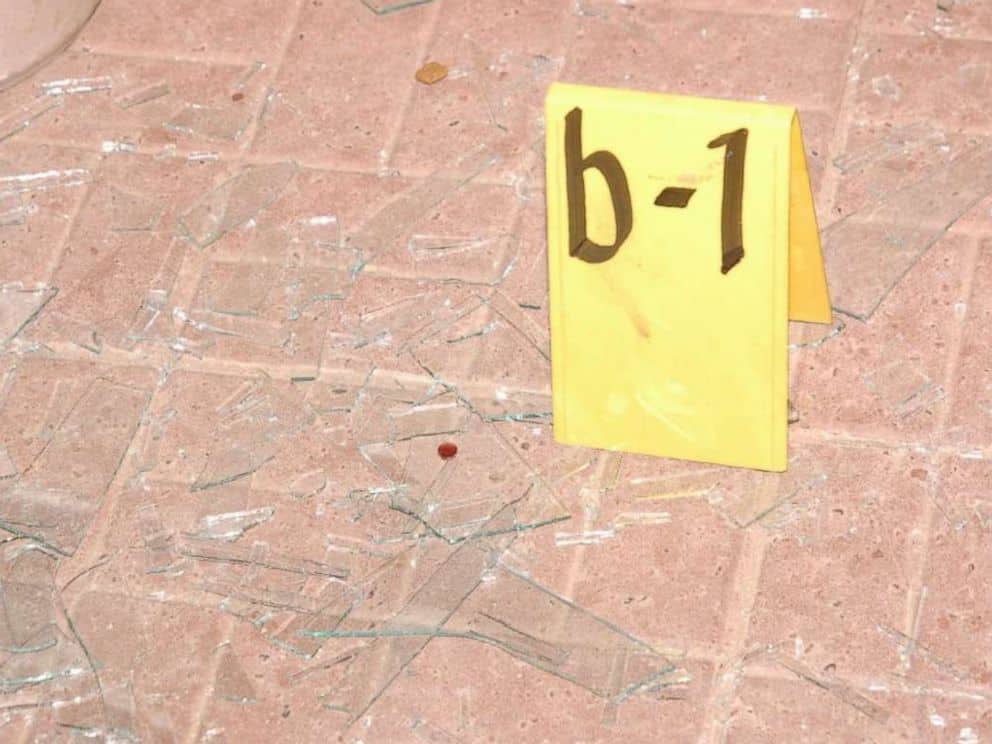 Thankfully Brittani was still alive, but she had undergone severe trauma that took her years to recover from. She had a broken left arm, a broken left wrist and multiple skull fractures. It was unclear if she was going to survive and if she survived, if she would be able to return to normal brain function. Thankfully, Brittani was able to slowly recover from her horrific trauma.

When she first regained consciousness, Brittani remembers experiencing the world the way a toddler would and finding it hard to understand language. Her brain continued to heal and she describes the experience much like the experience of a child developing and growing up. 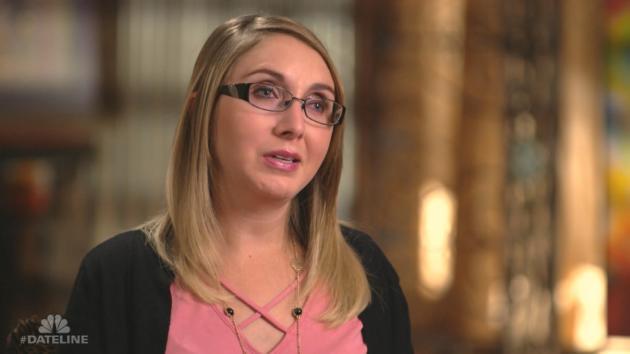 Five years after the attack, Brittani was ready to revisit the case. Efforts to find her attacker with the DNA from the drop of blood were not fruitful, so Detective Jodi Gonterman decided to have Brittani meet with a forensic psychologist. She underwent hypnoses and recover memories that may have been buried because of psychological trauma and not because of the head brain damage she experienced.

She remembered that the man who beat her with a shovel had brown eyes and no visible tattoos. Soon, a name popped into her head: Justin Hansen, a man who dated and fathered a child with her now former friend’s sister. Whenever she would visit this friend, Justin Hansen would be over there.

Even though the attack happened in 2008, now 34-year-old Justin Hansen was arrested just last year. Detectives were able to match DNA from a cup he threw away at a restaurant with the drop of blood left at the crime scene. An undercover detective was following him around in an attempt to retrieve his DNA.

In April (2018) Hansen pleaded “no contest” to attacking Brittani and faces 18 years in jail, but he insists he’s innocent. “I am ready to move forward and prove my innocence,” he told 20/20 in June.

Hansen has previously had legal issues after a former girlfriend accused him of rape. She ultimately decided to not follow through with the case.