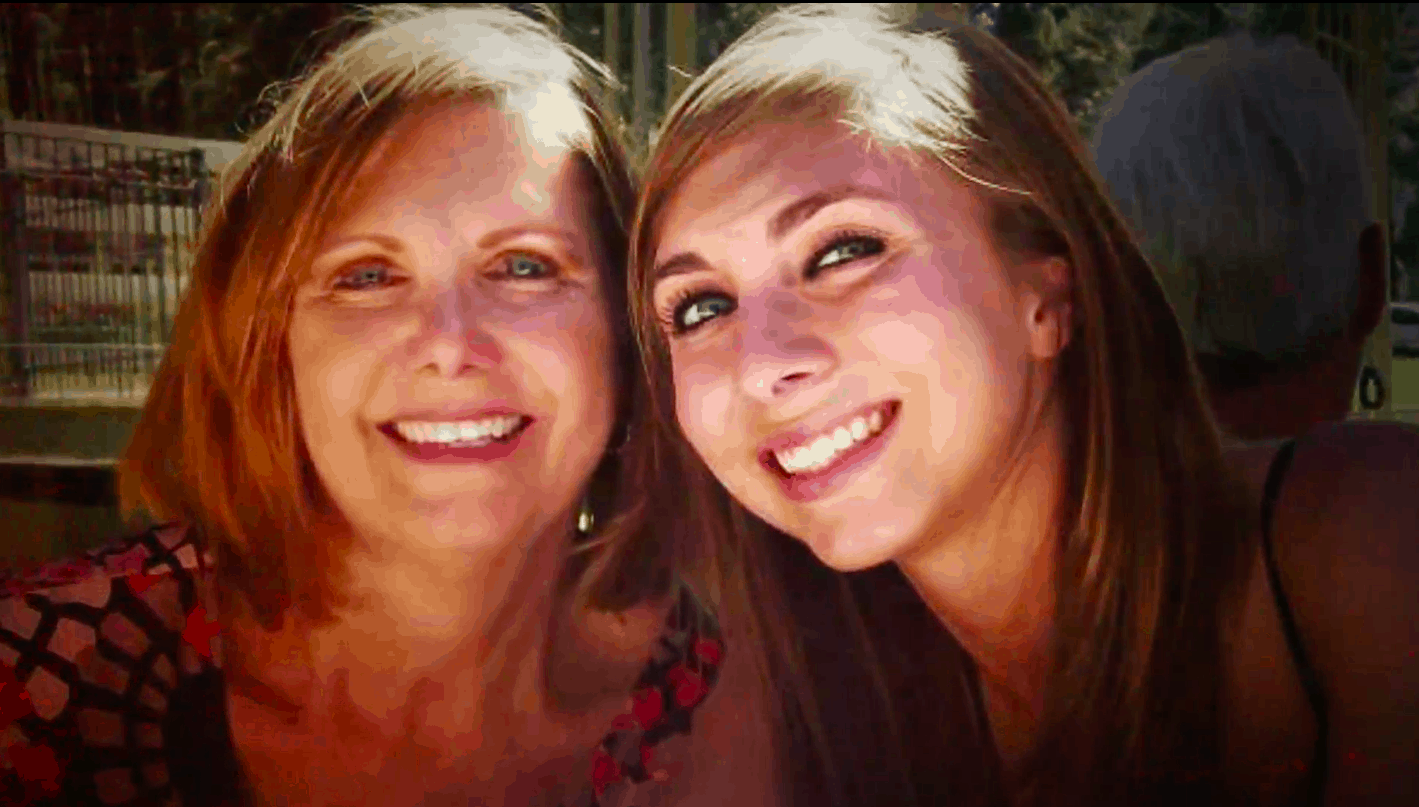 Tonight’s episode of Dateline on NBC delves into the case of Brittani Marcell, who was brutally attacked with a shovel in her home in Albuquerque, New Mexico in 2008. He left a single drop of blood, but invegistaors were unable to find a DNA match in their database. Five years later, Marcell underwent hypnosis and remembered enough pertinent details about her attacker to solve the case.
Read More...
We use cookies to ensure that we give you the best experience on our website. If you continue to use this site we will assume that you are happy with it.OkNoPrivacy policy