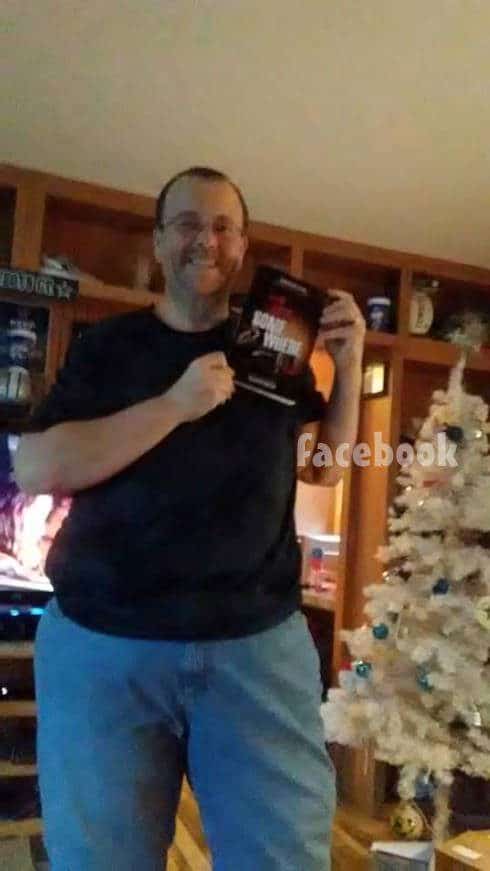 We broke the story of the then-forthcoming weight loss memoir by Chad Dean from My 600 Lb Life a few weeks ago. Since then, the book — entitled I’m In Here Somewhere: Memoirs of a Food Addict, and co-written with author Celeste Prater — met its scheduled release date, and Chad has been making the publicity rounds to promote it. He’s also been spilling tons of new info about his time on the show and his own weight loss journey — and sharing some fantastic-looking new weight loss pics!

It’s been a long, hard, and continuously successful road for Chad, who made his My 600 Lb Life debut at a peak weight of nearly 700 pounds. By the end of that episode, Chad had lost about 300 pounds; by the end of his Where Are They Now? episode a little over a year later, Chad had dropped a total of 420 pounds, weighing in at approximately 280.

According to Chad, the dramatic change in his health had gotten him his trucking job back, but also kept him “busy sorting through all the changes in my life.” After enough reflection, Chad found himself “inspired…to write a book hopefully to help others,” and I’m In Here Somewhere was born. Here’s the cover of the just-released memoir: 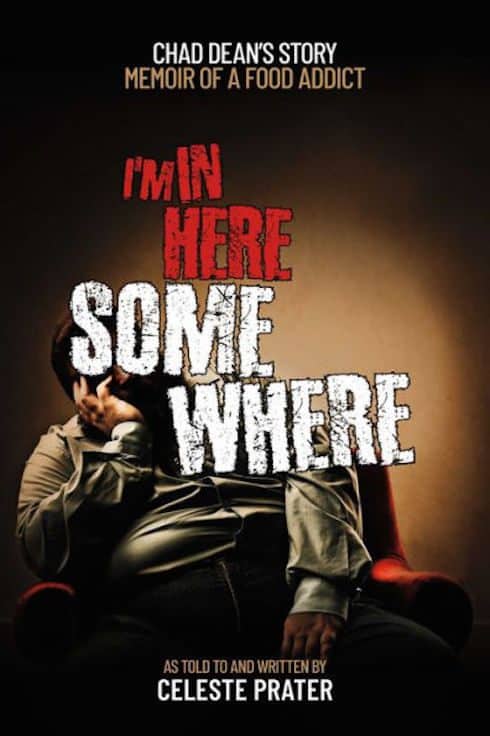 Over the past couple of weeks, Chad has given more interviews about himself and his book than possibly every other My 600 Lb Life cast member combined since the show began. Easily the most high-profile of these came with his January 9th appearance on The Today Show, where Chad was lauded for his 400+ pound weight loss by none other than one of his personal heroes: Mr. Al Roker, himself a beneficiary of a gastric bypass surgery back in 2013.

Chad’s Today Show interview isn’t yet available on YouTube, and it isn’t embeddable from the show’s site. You can check it out here. In lieu of that, here’s the pic of Chad with Al Roker that Chad shared shortly after the interview was filmed: 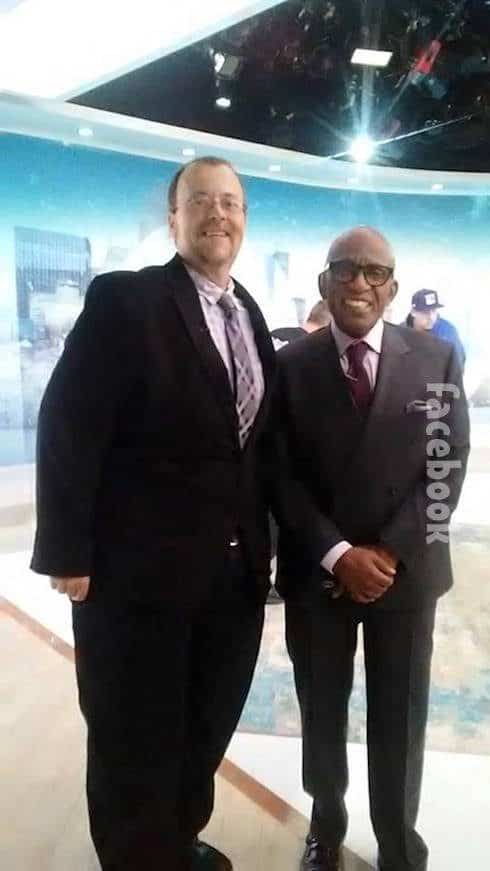 Additionally, here’s a second full-body shot, one that Chad shared from his hotel room just a few hours earlier. Whether he’s feeling as good as he looks or is just free from the constraints of his reality TV contract, Chad has definitely upped his selfie game over the past couple weeks: 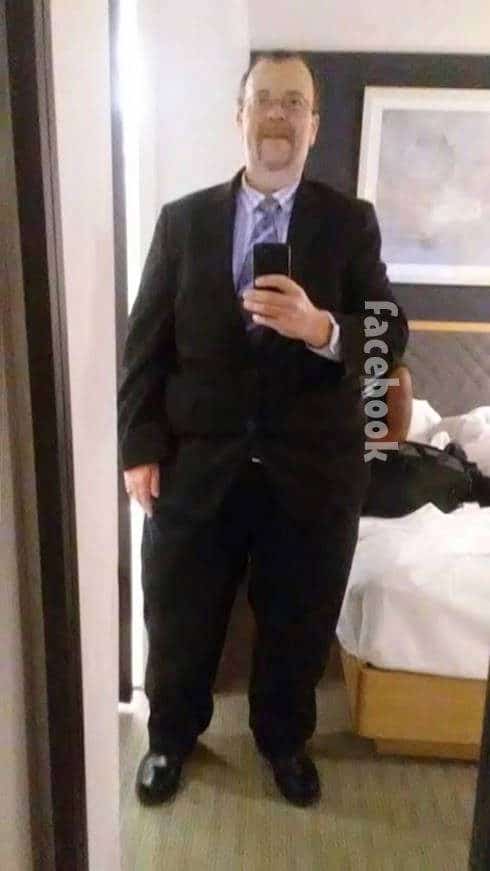 Following that chat, Chad sat with Emma Hernandez of InTouch for another, somewhat more in-depth interview. According to Chad, though I’m In Here Somewhere is “a humorous book,” his primary goal was to try and explain how food addiction works.

“It’s gonna ask you: Why? Why’d you let yourself get this big?” Chad said. “I tried to open up your eyes to life as far as being a food addict, putting on the weight. Why would you do it, knowing the outcome?”

But you can revisit Chad Dean from My 600 Lb Life‘s debut episode here, and his 2017 Where Are They Now? follow-up episode here, both via the show’s official site.

And you can buy I’m In Here Somewhere, Chad’s weight loss memoir, by clicking here.

(Photo credits: Chad Dean from My 600 Lb Life via Facebook)