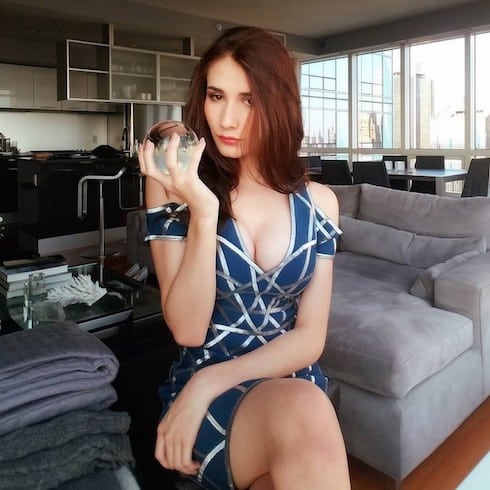 Ten year-old Jackie Evancho’s run through the competition in the fifth season of America’s Got Talent made her a near-overnight sensation. Since then, Jackie has released seven albums and given hundreds of concerts to thousands upon thousands of fans–but perhaps no moment in her young career drew more attention than her performance for Donald Trump at the 2016 Presidential Inauguration. Trump’s stance on LGBTQ issues hit especially close to home for Juliet Evancho, Jackie’s older sister, Juliet Evancho, who had come out as transgender to the public only weeks before. 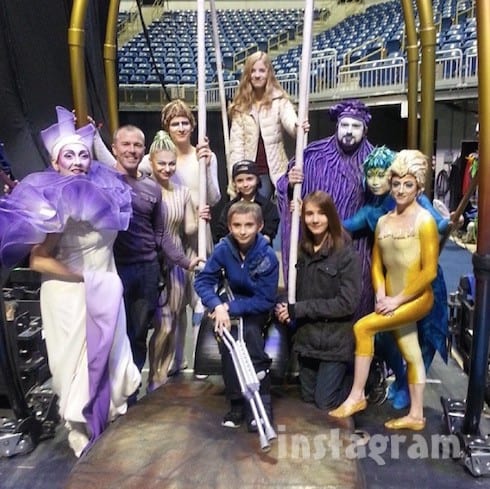 Juliet Evancho before publicly acknowledging her gender identity. To the left of the Cirque du Soleil performer in yellow, on March 27, 2014

But who is Juliet Evancho? The 19-year-old, who was born Jacob, explained her lifelong gender confusion in a heartfelt Teen Vogue essay late last year. As a child, Jacob had “zero interest in typical ‘boy’ toys and activities and began to question things,” and was further distressed by a doctor’s early diagnosis: “He’ll probably grow out of it.”

But by age 11, Jacob was telling himself “I am a girl trapped in a boy’s body.” Over the next few years, he started growing his hair out and talking to “the people closest to [him]” about what he was experiencing; despite the immediate family’s support, things didn’t improve, and depression–and two years of therapy–followed. 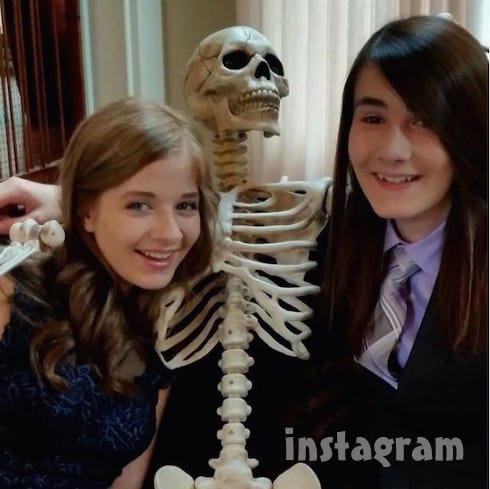 Before too much longer, the emotional toll of lying about her real identity was too much to bear, and “Jacob” gathered the extended Evancho family to tell them the truth. Their reception was so positive that Jacob soon became Juliet–completely without fear:

There was a brief, really awkward silence and I thought for a split moment that I had just ruined my relationship with most of my family, but those thoughts were soon interrupted by an uproar of applause and cheers from everyone. Everyone told me they loved me just as much as when I was Jacob. I realized pretty quickly just how lucky I am to have such a supportive family.

A few days after that, I began to go out in public as a girl, and I couldn’t care less what anyone thought of me. I realized through therapy and by just maturing that I could no longer live my life worried about what others thought. I had to live my life for me. It may sound selfish, but the fact of the matter is that the suicide rate among the transgender community, especially the teen transgender community, is astronomically high and I was not going to contribute to that statistic. 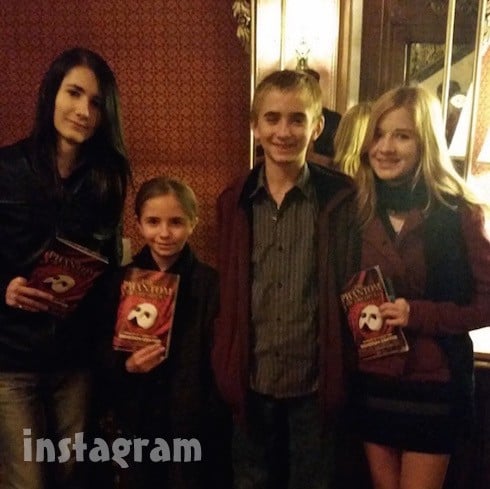 So, while the Trump inauguration controversy officially peaked with Jackie’s performance of the national anthem, Juliet–in an act of true defiance–was nowhere near the National Mall. Instead, she was undergoing sex reassignment surgery 150 miles to the north in Philadelphia. “Now,” Juliet told People shortly after the surgery, “I get to be myself….Before, there were times where I would literally just break down in tears because I thought, ‘I’m going to be 23 years old, and I’m not going to be myself. I’m going to miss my glory days being myself.’ My parents asked me if I wanted to get the surgery and scheduled it, and when I realized that it was going to happen…

“I’m an emotional person,” Juliet continued, “so I broke down in tears again. Now, when I look in the mirror, it’s just me: I don’t have to worry about ‘this doesn’t look right’ or ‘this doesn’t match.’ I’m finally me. If I’m looking in the mirror, if I’m taking a shower, everything is just finally complete.” 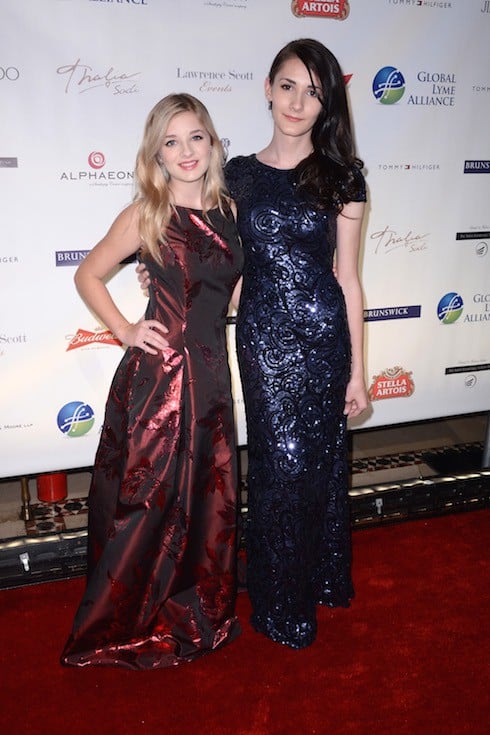 Now, both Juliet and Jackie have become active defenders of transgender rights. Jackie’s Twitter feed is often directed at the president–

I am obviously disappointed in the @POTUS decision to send the #transgender bathroom issue to the states to decide. #sisterlove

. @realDonaldTrump u gave me the honor 2 sing at your inauguration. Pls give me & my sis the honor 2 meet with u 2 talk #transgender rghts ❤

–and Juliet plans to take a year off between high school and college to work with advocacy groups in New York, as well as continue her career as a model:

A Bold Lip For Ya Nerve ? #boldlip #modeling #models

You can follow Juliet Evancho on Instagram here, and on Twitter here. “Growing Up Evancho,” the primetime reality special devoted to Jackie and Juliet’s relationship as well as the entire Evancho family, airs Wednesday night at 10 on TLC.