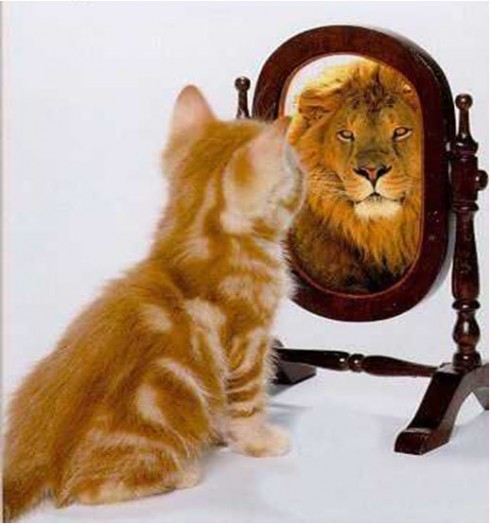 In total contradiction to the recent Dove campaign, new studies show that we consider ourselves to be more attractive than we objectively are.

“The evidence from psychological research suggests instead that we tend to think of our appearance in ways that are more flattering than are warranted,” wrote Ozgun Atasoy in an article for Scientific American.

The latest look into inflated self-perception comes from researchers at the University of Chicago and the University of Virginia. In a series of related studies, the researchers used computerized procedures to enhance and diminish the beauty of a test subject’s photograph. The subject was then presented with the altered images as well as the original.

In the published findings, Mirror, Mirror on the Wall: Enhancement in Self-Recognition, Nicholas Epley and Eric Witchurch reported the majority of subjects believed the enhanced images of themselves were the originals. They also carried that bias over to close friends, but were unbiased when it came to relative strangers.

“Such enhancement was correlated with implicit measures of self-worth but not with explicit measures, consistent with this variety of enhancement being a relatively automatic rather than deliberative process.”

Previous studies on flawed self-assessments have demonstrated the vast majority of people are positively biased about their personalities, intelligence and general traits. Indeed, the majority of test subjects believed they were less susceptible to making biased self-assessments than their peers. And, statistically speaking, that means that many of them were wrong.

However, the Mirror, Mirror study was one of the first to apply that concept to physical perceptions. 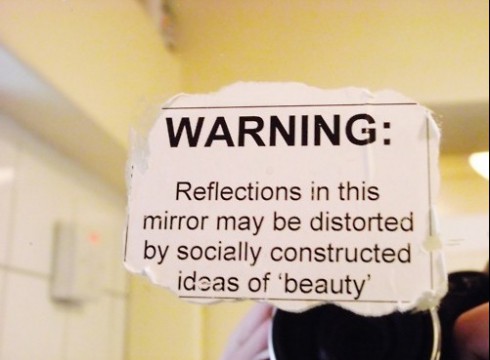 The researchers conclude, “It is perhaps of little wonder, then, that people so rarely seem to like the photographs taken of themselves. The image captured by the camera lens just does not match up to the image captured in the mind’s eye.”

According to Flawed Self-Assessment, which was published in Psychological Science in the Public Interest, people are positively biased for a two main reasons. For one, they lack necessary information to compare themselves to others.  Even when they do have the vital information, they still tend to ignore relevant facts.

The results from the Mirror, Mirror study are fascinating. However, in a world where 80 percent of women are dissatisfied with their reflections, the issue with flawed self-assessments really isn’t much of an issue at all.