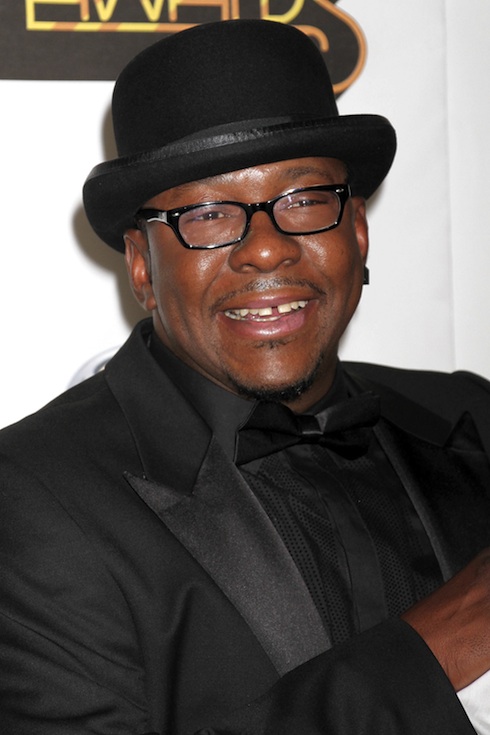 Bobbi Kristina has been brain dead, or nearly so, for weeks. And several reports have emerged in that time, stating that Kristina is near death. But a new report from the Brown family claims the opposite. Find out why Bobby is so adamantly opposed to removing support and letting Bobbi Kristina go. UPDATE: A new quote from Bobby Brown has made his clarified stance quite clear indeed.
Read More... 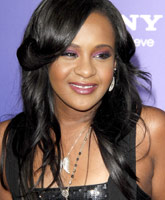 Members of the Brown and Houston families are gathering in Atlanta in order to remove Bobbi Kristina Brown from life support. Bobbi Kristina has been in the hospital for nearly four months, since being found unconscious in her bathtub on January 31st.
Read More... 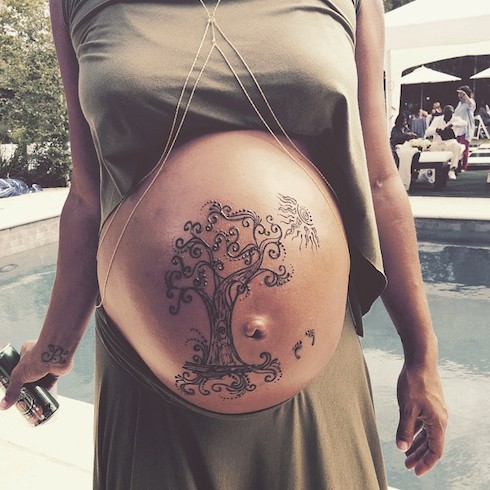 This weekend, Bobby Brown took a much-needed break from the ongoing Bobbi Kristina drama, and threw a baby shower for his seven-months pregnant wife Alicia Etheridge. He also shot down Nick Gordon's plea to see BK with a coldly formal statement from his lawyer, and raised the ire of not a few observers on social media. Did Bobby step over the line?
Read More... 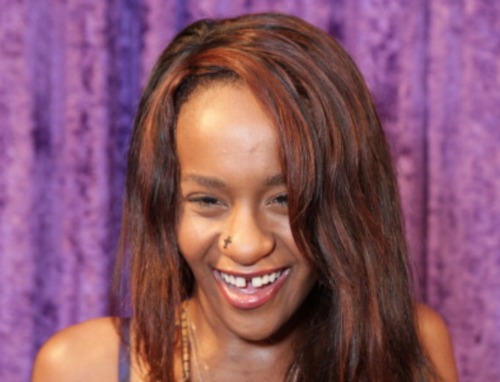 An Atlanta judge has averted the Brown-Houston family war–for now, at least. The judge has appointed Bobby Brown a co-guardian of Bobbi Kristina, meaning he'll have to work with the Houstons on all medical decisions. Who's in charge of the money? Read on to find out.
Read More...

Now that Bobby Brown and Cissy Houston have fired shots at one another, it looks like a long family feud is all but inevitable. Meanwhile, according to multiple reports, Nick Gordon is out of rehab and "desperate" to see BK.
Read More... 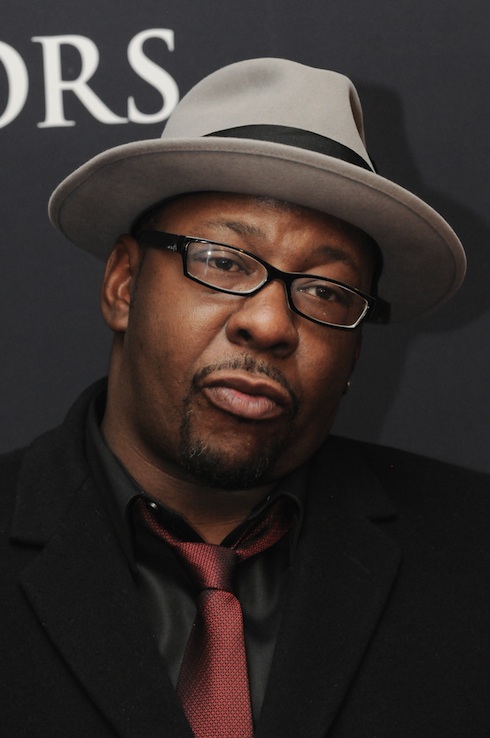 As the father, Brown has the power to make medical decisions for his daughter. Now, he's asked a court to grant him financial power, as well. The situation threatens to get ugly...
Read More... 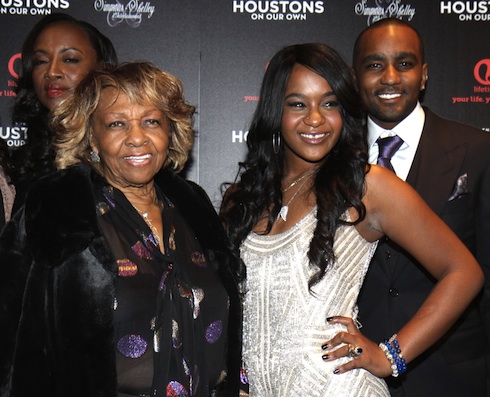 Unfortunately, reports that Bobbi Kristina's condition has not improved appear to be correct. After Bobby Brown broke the news that his daughter was "awake," there was hope for the 21-year-old's recovery. But grandmother Cissy Houston appears to be talking straight where other family members are optimistic.
Read More...

Not so fast, unfortunately. After Bobby Brown said daughter Bobbi Kristina Brown is "awake" and "watching" him, her other family members clarified there actually hasn't been any significant improvement.
Read More...
We use cookies to ensure that we give you the best experience on our website. If you continue to use this site we will assume that you are happy with it.OkNoPrivacy policy