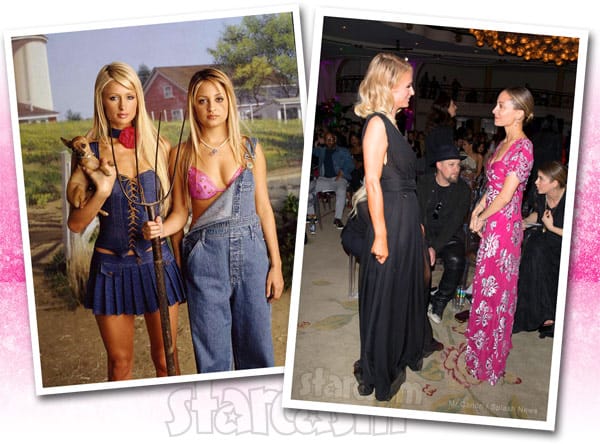 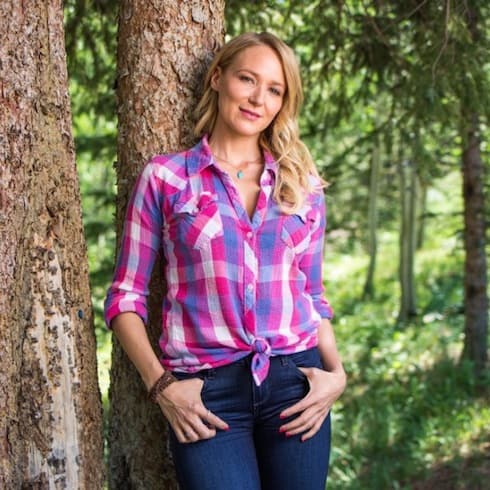 The Alaska The Last Frontier cast is now one bigger–and the new member is someone fans have been hoping for for six years: Jewel Kilcher, the family's famous daughter, will return to Homer for Season 6! Discovery has just released the first trailer for the Kilcher family's newest escapades, and Jewel herself has been sharing behind-the-scenes photos and video for weeks. Read on for the latest!
Read More... 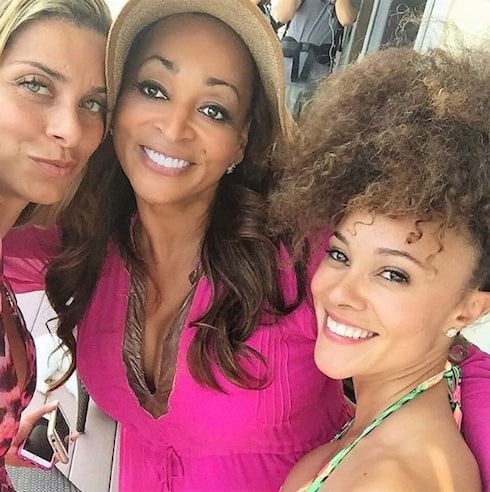 The Real Housewives of Potomac reunion special is just around the corner, and spoilers regarding the show have already started to emerge from the contentious taping! Read on to see what started (most of) the many fights, and to check out a few pictures of the set and seating chart!
Read More... 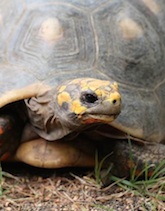 A family dead set on some serious spring cleaning made an amazing discovery–the pet turtle they thought had run away from home in 1982 was actually alive and well in the attic. Find out how the creature managed to survive, and what the family intends to do with their beloved pet turtle, now that they're all reunited.
Read More... 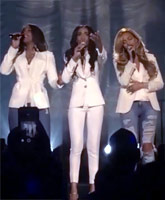