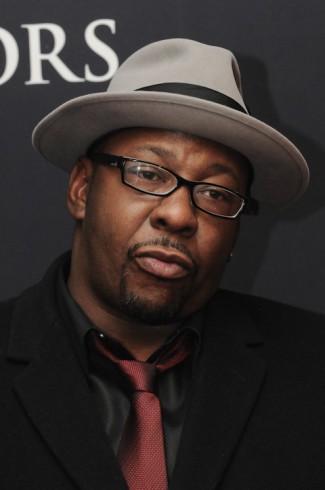 Several days after initial reports of Bobbi Kristina’s drug preferences surfaced, new sources have come forward with tales of a troubled 21-year-old who used hard drugs often. “Multiple sources” have confirmed that the daughter of Whitney Houston and Bobby Brown used “heroin, cocaine, and Xanax” regularly in the months before she was found unconscious in her bathtub and rushed to hospital. Kristina was also a heavy drinker; one source told People that “she often appeared to be high, slurring her words and seeming incoherent.”

Another source appeared to confirm that Bobbi had been “in and out” of rehab in the years since her mother’s unexpected death, and that that death left Whitney Houston’s daughter “distraught.” Said the source, “How thin she had gotten is an indicator….This girl was trying hard, but she didn’t have any support system. She was still dealing with a lot of grief over her mother.”

Bobby Brown has also been frank about his own struggles with addiction, and Whitney Houston’s struggles with addiction in the years leading to her death were well-known. Bobbi Kristina, who at one point last week appeared to be near death, earlier this week had a tracheotomy. She appears to be doing better, though reports of her true condition remain somewhat scattered and uncertain.

Police are still uncertain about what caused the 21-year-old to pass out in her bathtub on the night of January 31st. The Roswell Georgia Police Department recently re-confirmed that theirs is a criminal investigation.