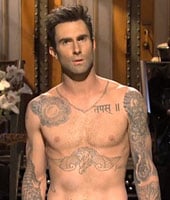 According to reports, Adam Levine has made a baby with not you and is going to quit The Voice to work on this whole new family project thing. Find out which part of the story is pretty much certain and which part is still up in the air!
Read More... 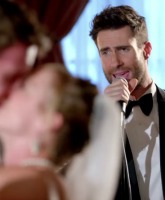 In news that makes you go "wait, what?," NBC announced they are developing a weekly reality show — The Untitled Adam Levine Show — based on Maroon 5's popular music video for their song Sugar. The details actually make a bit more sense...
Read More... 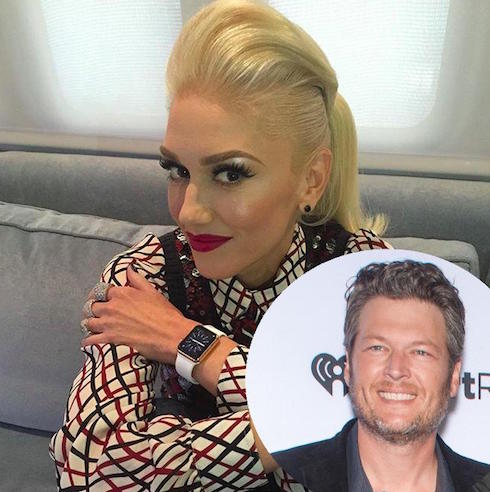 Is love in the air for Blake Shelton and Gwen Stefani? That's what sources are saying about the newly single singers and co-hosts of NBC's The Voice.
Read More...
When 10-year-old Christopher Warner, who has Down syndrome, met his favorite band Maroon 5, it was too much for him. When he had a panic attack from the overwhelming awesomeness, the band joined in on the floor to rest it out.
Read More...
Read More... 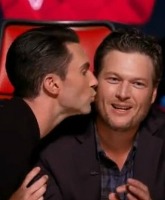