In recent seasons, Storage Wars has quietly shuffled in and out bidders, presumably to find a fitting replacement for Dave Hester. But, Radar Online reports even more shuffling has gone on behind the scenes — and an actual fan favorite will soon move on.

“Barry secretly taped a farewell recently,” a source close to the show told Radar. “They haven’t announced he’s leaving yet but as of right now he is not coming back for season five.”

The source added that Barry couldn’t care less about the rigging controversy.

“He’s just tired of doing the show and wants to travel more,” said the insider of Barry, who was independently wealthy before Storage Wars began.

The silver-lining for fans of the silver-haired collector is that he isn’t entirely closing the door to a future return. 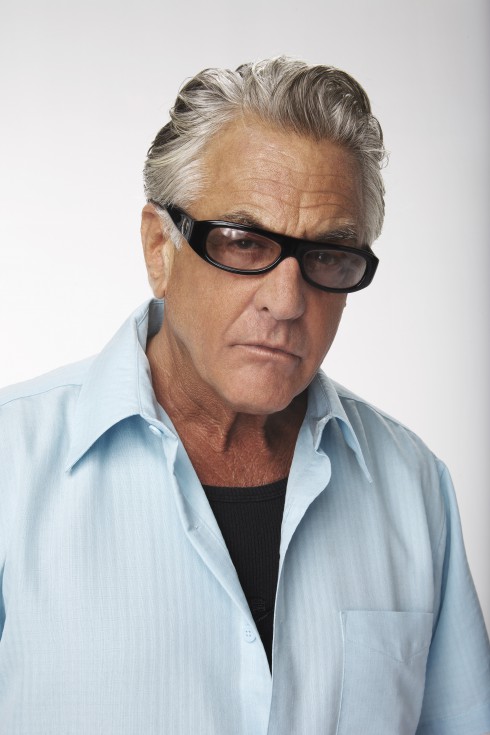 “He recently filmed a few different clips basically saying, ‘It was fun doing this, but I’m out of here,’” the source told Radar. “If he changes his mind he can come back. But as of now he hasn’t changed his mind and he will leave before next season.”

For many viewers, losing Dave was actually a welcome deal. But, Barry?! Now they’re striking close to the heart. Who else can get away with such boyish shenanigans while remaining so endearing?

Maybe we should have seen it coming. Recent episodes have featured Mark and Mike Harris, the sharply dressed, identical twin “Kings of Swag” who can banter with the best of them. Plus, just look at them… They are natural replacements for Barry. 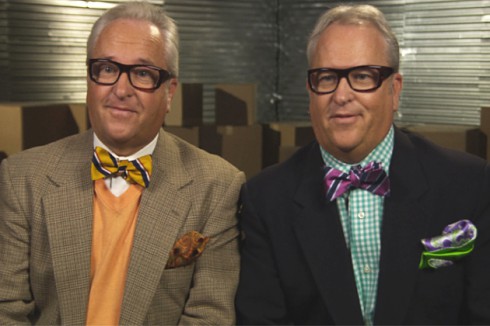 Even though Mike and Mark may be adequate fillers for Barry, it’s difficult to imagine they — or anyone else who joins the show — could ever create the same magic the original cast did for A&E. Although the show remains a top-draw for the cable network, ratings have declined… And Barry’s departure surely wouldn’t help reverse that trend.

Would you still watch Storage Wars if Barry left?

Who is VH1’s ‘The OCD Project’ host Dr. David Tolin?