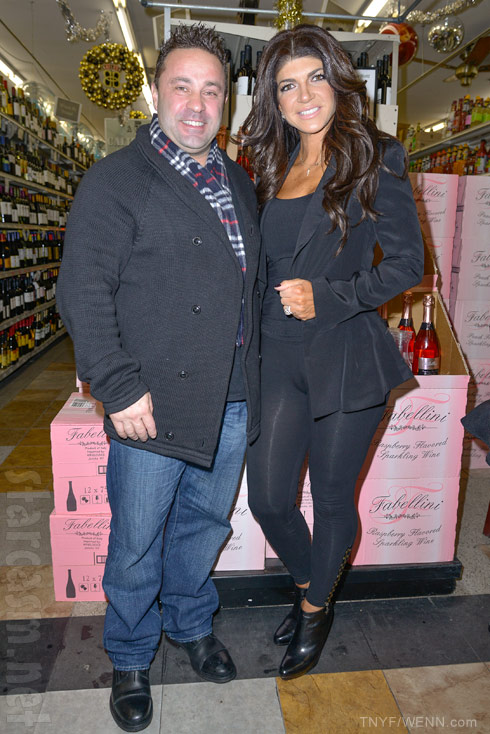 The Real Housewives of New Jersey‘s Teresa Giudice and husband Joe Giudice were scheduled to stand trial April 11 on 41 counts ranging from tax evasion to bank, loan application and bankruptcy fraud. But, it appears that the couple’s legal team have worked out a plea deal with the US Attorney’s office in the case and will be presenting it to a judge on Tuesday.

Both In Touch and NorthJersey.com have sources indicating the plea bargain will go before U.S. District Judge Esther Salas in Newark on Tuesday, with In Touch’s source claiming that “if the judge accepts the deal, Joe will serve a minimum of five years in federal prison while Teresa is looking at a maximum of five years probation.” The site adds, “In addition, the couple will have to pay up to $11 million in restitution and, as it stands, Joe will not be deported.”

Meanwhile, NorthJersey.com’s source tells them that “Teresa Giudice would face less than two years in prison and her husband a minimum of three years, under federal sentencing guidelines.”

Joe Giudice’s attorney, Miles Feinstein, confirmed to NorthJersey.com that the Giudices will be in court next week, but would give no further details. He did, however, state that In Touch’s report that if the plea was accepted Joe would serve a minimum of five years in prison (and avoid deportation) and Teresa would serve a maximum of five years probation was erroneous. “He would not elaborate,” the site adds.

“No comment,” was the response from a Bravo spokesperson on the reports, while Teresa Giudice’s lawyer, Henry Klingeman, could not be reached.

Joe Giudice still faces state charges for allegedly using false identification to obtain a driver’s license. That case has been postponed several times due to the ongoing federal case, and no trial date has been set. 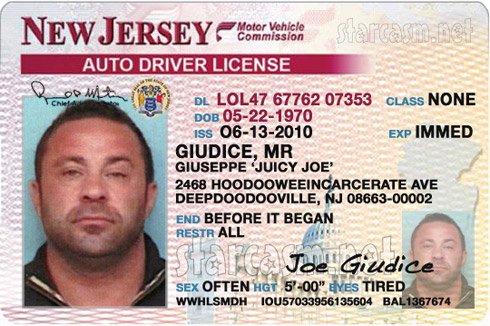