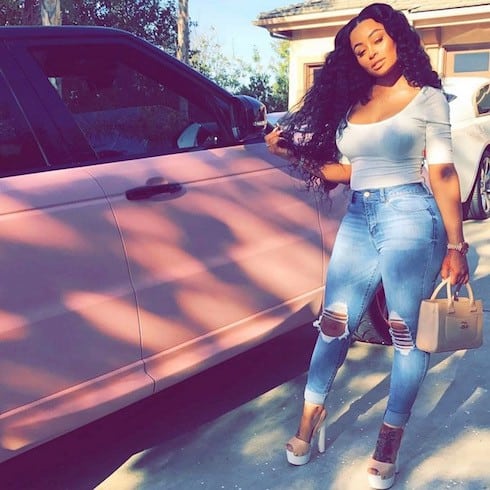 Now that she’s burned all bridges to Rob and Kylie got away like a rat fleeing a dumpster fire, Blac Chyna wants Tyga back so they can laugh at the Kardashians from afar and count all the money they made off of the family (and that Chyna still has). Blac is reportedly trying to “lure” Tyga back into her warm, impeccably manicured embrace, although “lure” is a weird word to use considering that the two of them share custody of a child.

Nonetheless, the anonymous insider responsible for the report explained that Blac is “the only one who understands how to please him” (which may be true) and has also “already lured Tyga away from Kylie several times” (which is almost certainly not). But the questionable source does confirm that Blac Chyna wants Tyga back because her ultimate goal is to get “two-for-one revenge hits” on the Kardashians.

So she probably has most of America’s reality TV fans and tabloid readers in her corner. And Chyna doubtless got no shortage of people interested in reading the Kardashian family tell-all she’s said to have started work on since losing the trademark on the name “Angela Kardashian” in a court battle. Apparently, “her pillow talk with Rob” resulted in a bevy of family secrets, and Blac has no compunctions about sharing them since she’s “always felt mistreated by the Kardashians.” 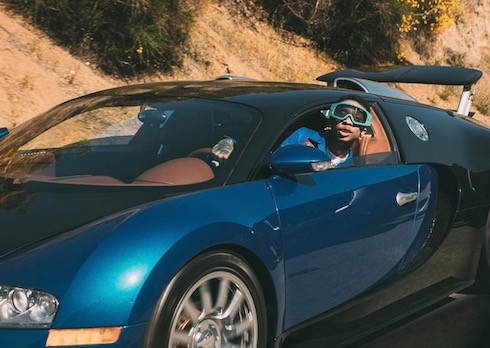 Tyga, whose goggles are prescription, could certainly use an ego boost from Blac. Last night he was handcuffed for something other than ducking rent payments: E! reports that the 27-year-old was pulled over shortly after leaving a Hollywood nightclub “for running a stop sign and having no license plates.” Tyga’s defense–wait for it–was that he “just bought” the custom Mercedes G-Series, and thus hadn’t registered it yet. (MSRP for the basic package is $122,400–a little low, actually, by Tyga’s standards.)

Although Tyga wasn’t arrested or charged with a crime, the incident has to sting. He’s only a few weeks removed from the humiliation of reports that Kylie was sexting with Meek Mill behind Tyga’s back because he thought he was still with Kylie and she didn’t want to hurt his feelings. And we know that Blac is a master of the publicity stunt, something she proved late last year when she masterminded a pre-Christmas “breakup” with Rob in order to drive ratings for their reality show. The stakes are much higher now; hopefully, she can deliver.