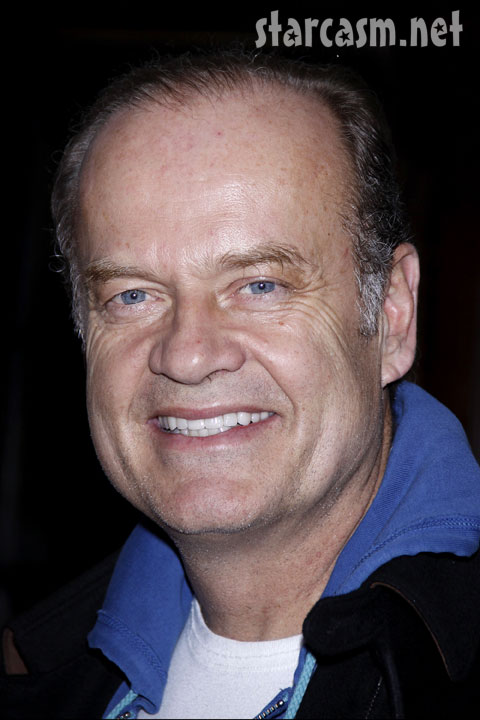 Kelsey Grammer is caught up in a scandal with a website that’s being investigated by the FBI, and charged in a 27-count lawsuit that includes credit card fraud, theft, and extortion.

Grammer told Star Magazine he lost over $200,000 to Staropoly.com, a website he originally promoted, but now says is a scam. Grammer says he asked the site to take his name and image from the site. He’s trying to distance himself because, as an investor, he could actually be caught up in the lawsuit himself.

The website promises to offer some sort of program to make money from your social media presence (something that legitimate companies like SponsoredTweets offer) but according to the lawsuit, it’s just one giant pyramid scheme and credit card scam.