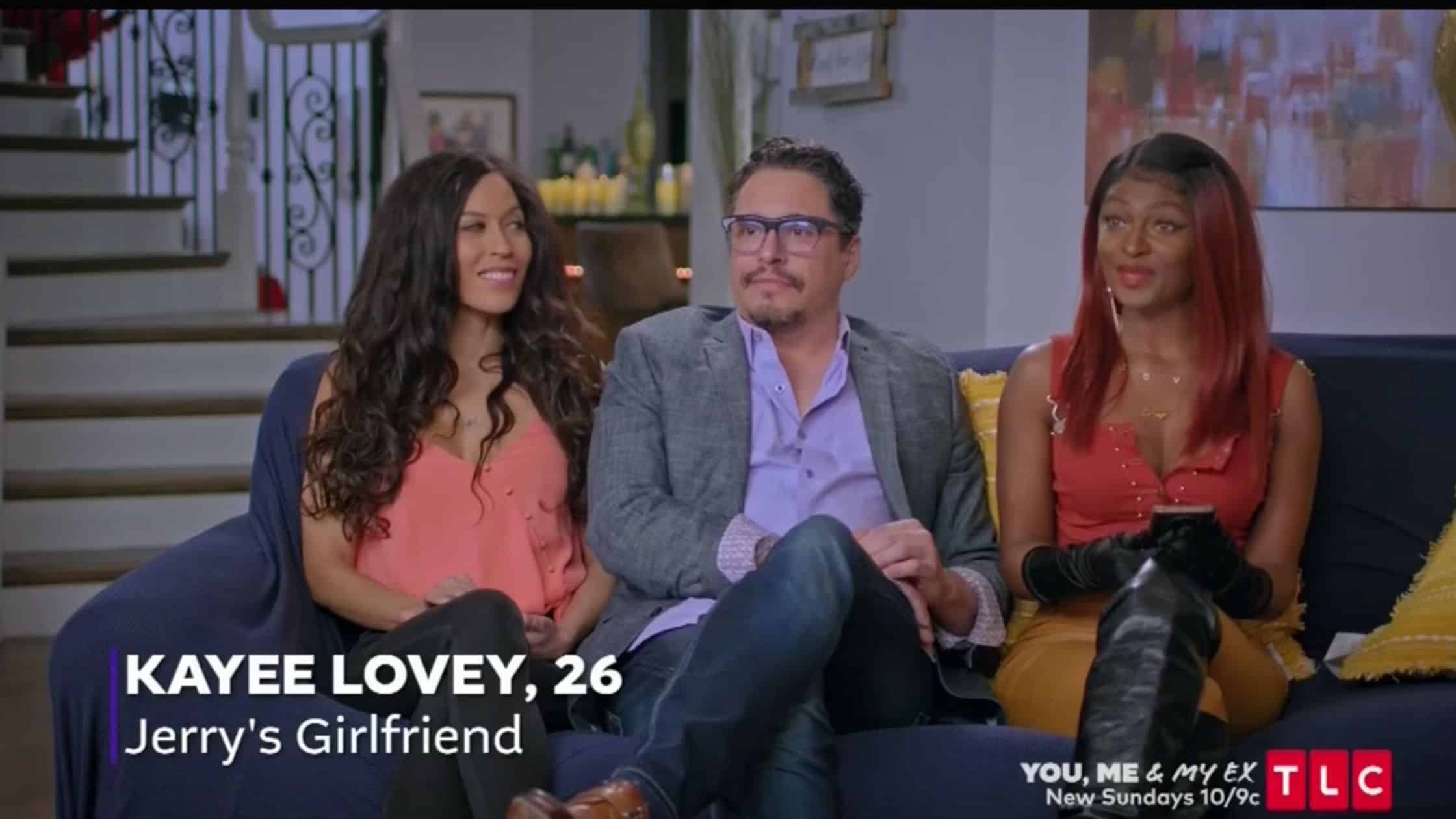 TLC has dealt a lot with polygamy and polyamory, but their new show You, Me, and My Ex, showcases different kinds of unconventional living arrangments. For 54-year-old Jerry, who was recovering from a serious histoplasmosis infection that nearly took his life, this meant inviting his ex-wife Jessica, 40, to come live with him and their four kids. COVID further complicated things for the family because Jerry wanted to continue pursuing a very new relationship that was interrupted first by his illness and then by COVID. Jerry, who was immunocompromised because of his illness, decided to go ahead and ask Kayee Lovey to move in with his family to see if they could have a real relationship. 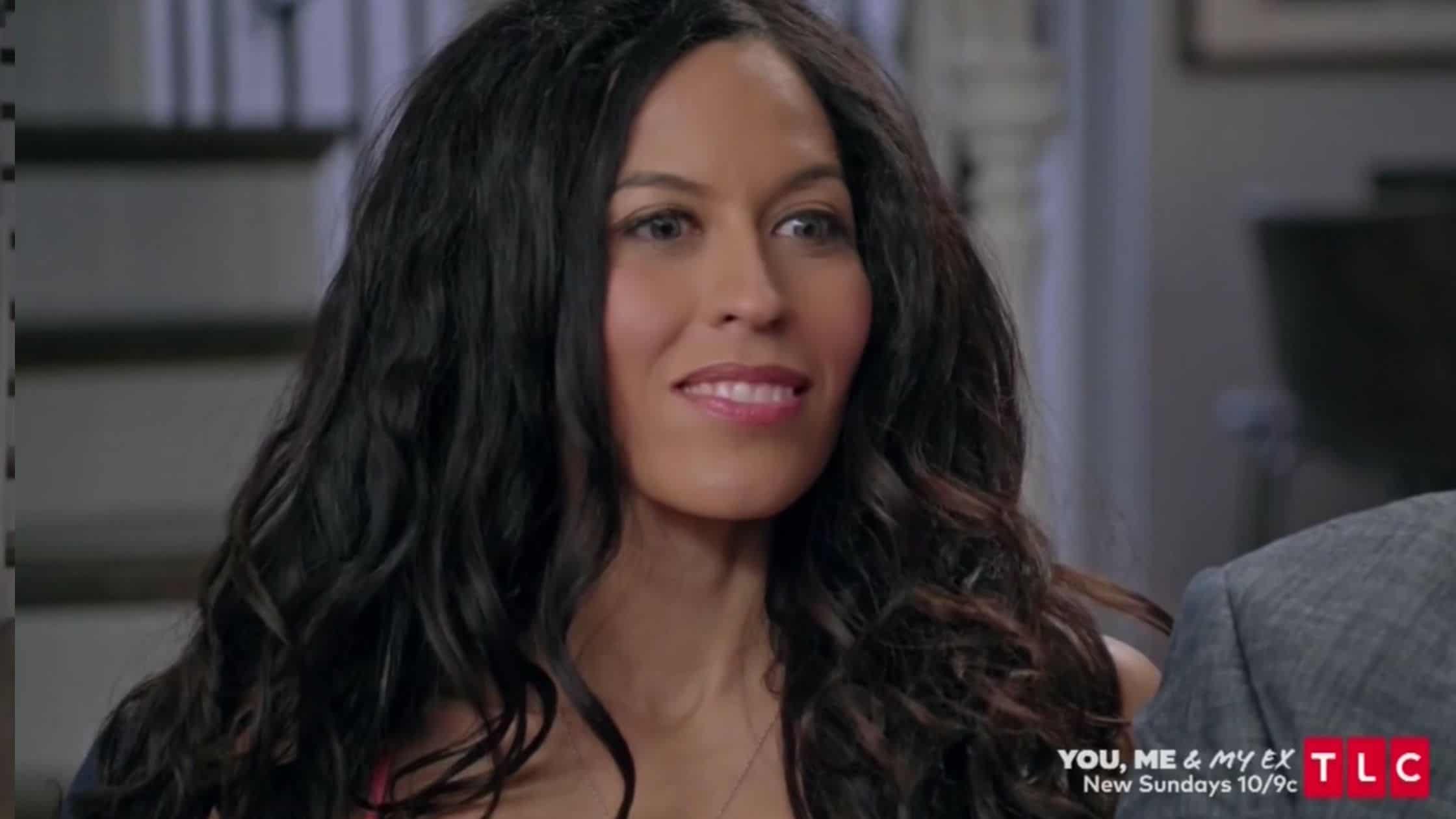 Although Jerry, Jessica, and their kids have been living together harmoniously for months, things have not always been so nice between them. 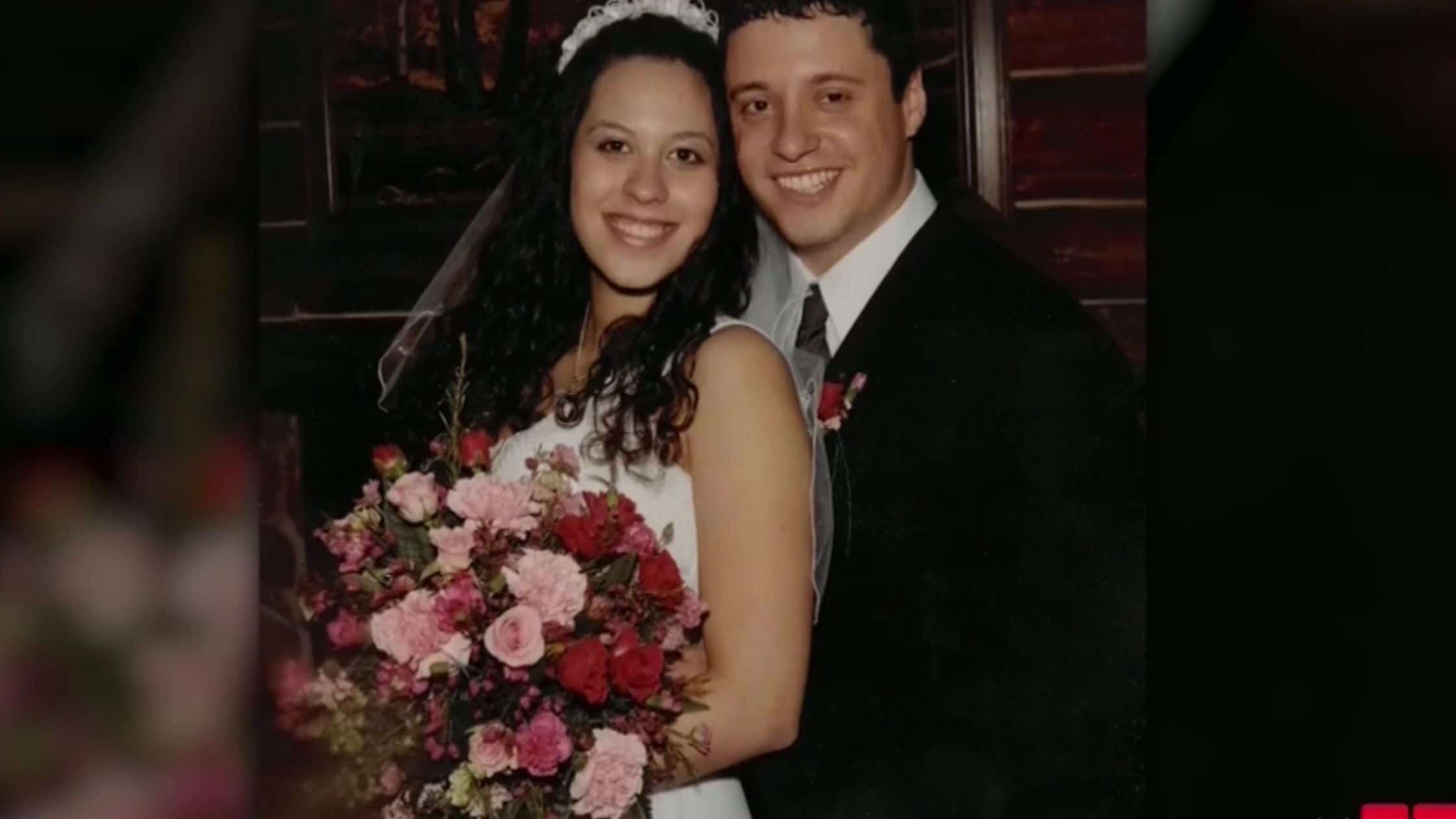 They met 22 years ago when Jerry saw her in the street and thought she was the most beautiful girl he had ever seen. They were married for 15 years and had four kids together.

Jessica says, “I think the best times we had together were definitely our family times when we were just enjoying the kids.” 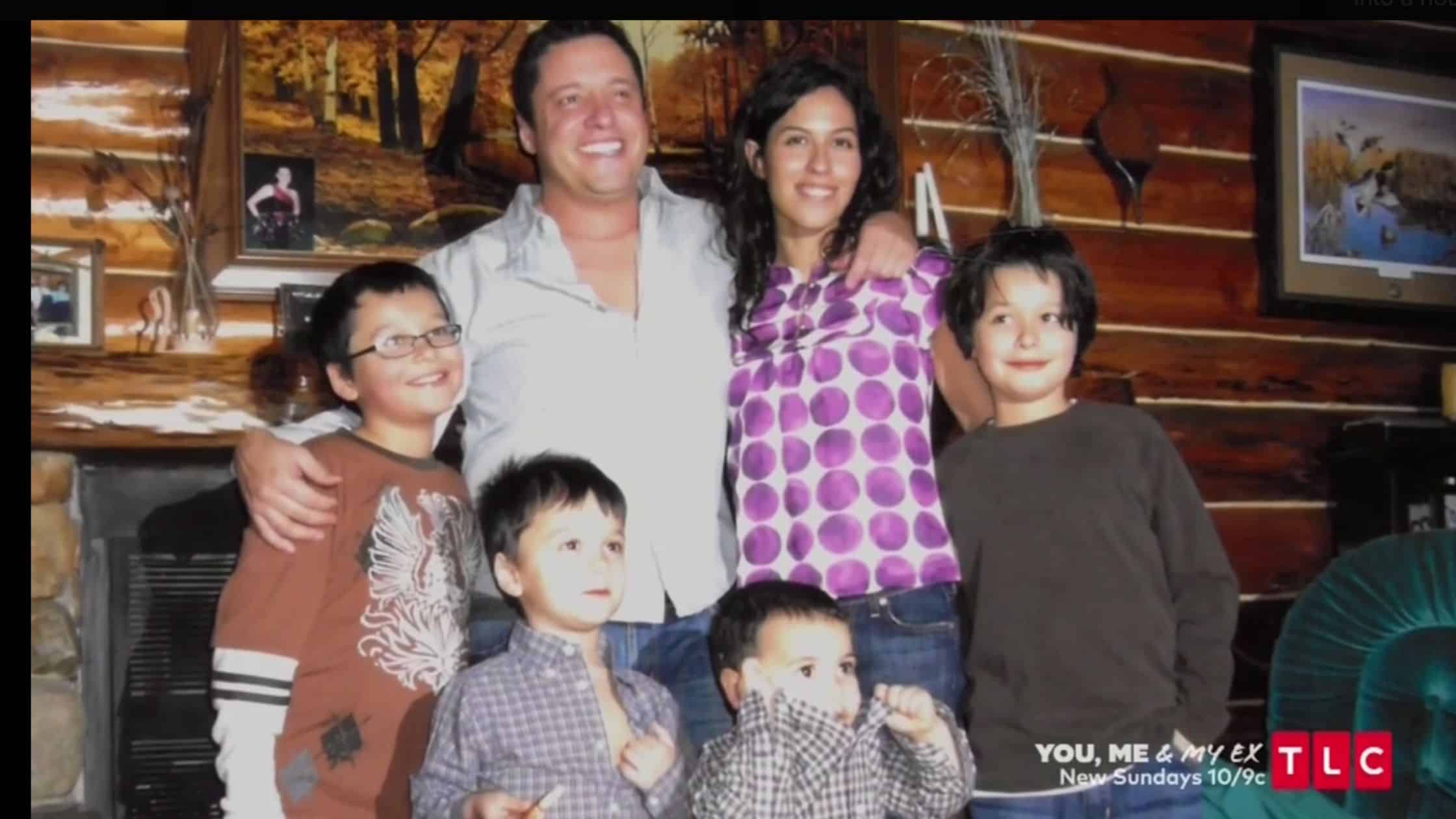 When their marriage broke down, however, they had a “horrible” divorce and didn’t speak to each other for five years. They’ve since patched things up, and pretty recently Jessica moved from Utah to live with Jerry and their kids after he was hospitalized with histoplasmosis, which is a fungal infection of the blood, and lungs.

He suffered from liver failure, respiratory failure, and doctors didn’t think he was going to make it. Thankfully, he survived and woke up a month later, and Jessica has been helping his rehabilitate from this devastating experience. 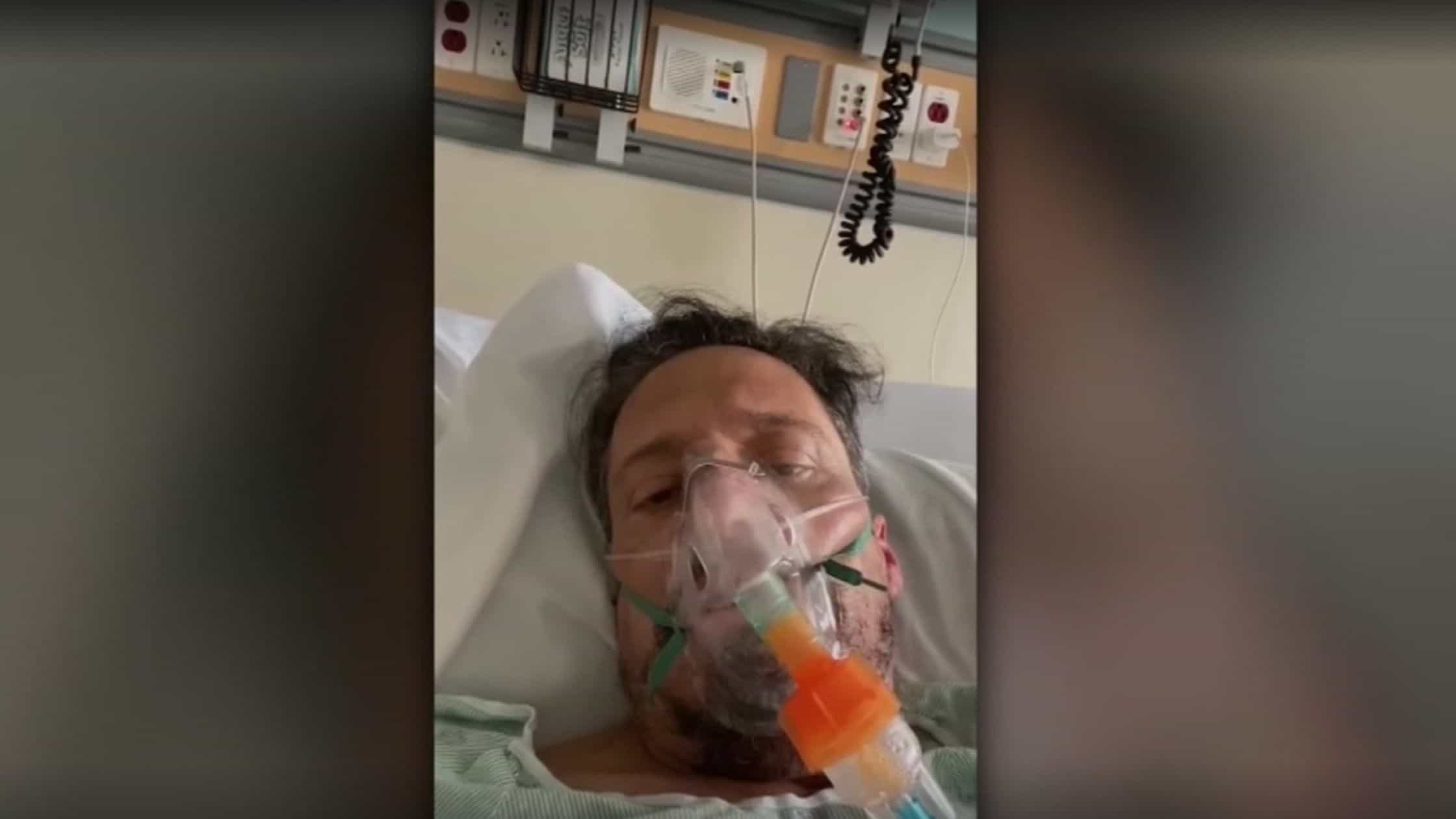 Before Jerry fell ill, he had met Kayee Lovey when she was working at a sunglasses boutique at the airport. They went on a date to a professional basketball game and had some Italian food. They were looking forward to having a second date the next week, but then Jerry got sick. After he recovered, he could not go outside because of the pandemic, so they kept their relationship offline. 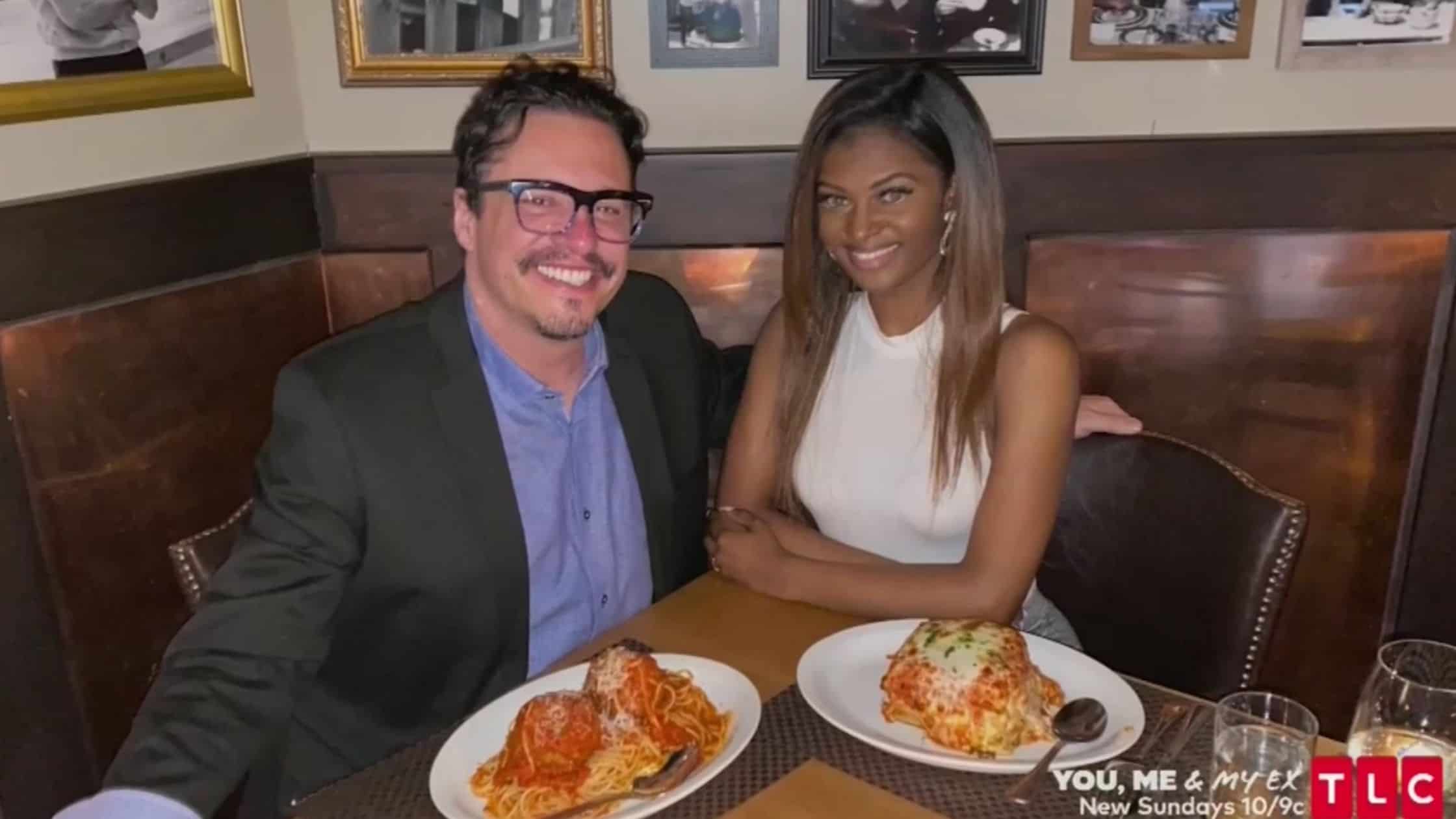 He now wants to see if he and Kayee have a real chance at love, but sicne they can’t do traditional dating because of the pandemic, he decided to take a chance and have her move in. First, he asked her to quarantine at his cabin by herself for 14 days so she would not put him at risk.

It was a shock to Jessica, when he sprang on her that he was moving in his online girlfriend. Girlfriend Kayee also had difficult feelings when she found out Jerry was living with his ex-wife. “The truth of the honest of the matter of the fact is I was pissed and enranged”[sic]” Kayee says. Kayee’s friends have also been critical of her decision to move in with Jerry, but she has feelings for him and wants to see if they are real.

It’s definitely a bit awkward in the house when Kayee arrives, and she doesn’t get the romantic reception from Jerry that she was expecting. It’s been a year she’s she’s had “manly arms around her,” and is “dying to be swooned upon.” Instead of swooning, Kayee finds out she won’t be sharing a bed with Jerry and will instead be in the closet.

She is sure this is the work of Jessica, but Jerry says it’s because he barely knows her and doesn’t want his eight-year-old daughter to find her in bed with him when she had a nightmare in the middle of the night.

The closet is a little too cramped for Kayee, so she negotiates to move into the basement game room, which is next door to their 21-year-old son’s bedroom. Kayee finds these accommodations much nicer, but Jessica is worried because Jerry didn’t ask their son before he agreed to this, and she feels that space is for him and the other kids. Jessica is also worried about Kayee being so close to their son because they are so close in age.

Are Khloe Kardashian and Tristan Thompson really back together?